The Xiaomi Civi 1S has been just unveiled in China and looks like it's almost a twin of its predecessor - the Xiaomi Civi. The smartphone is built around a 6.55-inch OLED display with a 10-bit color bit depth support, Dolby Vision certification, 120Hz refresh rate. Just like the first Civi smartphone, the 1S has an extremely thin and lightweight body with a 6.98 mm thin profile and a weight of 166 g. Still, it manages to pack a 4500 mAh battery with 55W fast charging support. The Xiaomi Civi 1S is based on a Snapdragon 778G Plus chipset paired with 8GB or 12GB of RAM and 128GB or 256GB of storage. The camera department features a 32MP selfie camera with 2x zoom, autofocus, and precise CyberFocus - human eye tracking focus. It also arrives with advanced beautification features. On the back, there are three cameras headed by a 64MP shooter with an f/1.79 lens. It is adjoined by an 8MP ultra-wide snapper with an f/2.2 aperture, 1.12 micron pixels, and a 120-degree foV. Finally, there's a 2MP macro lens with an f/2.4 aperture. The device runs on MIUI 13 and is priced as follows: 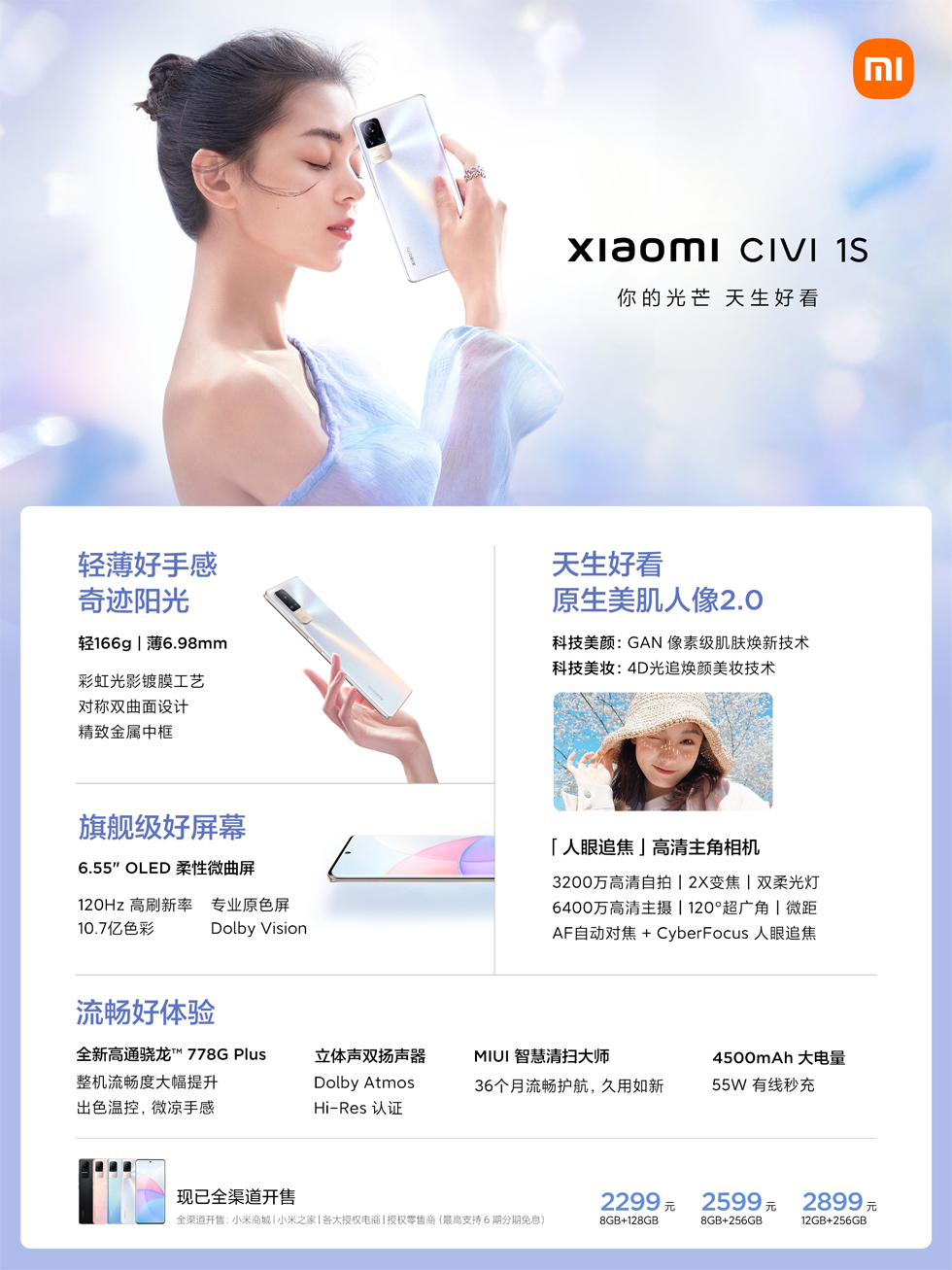 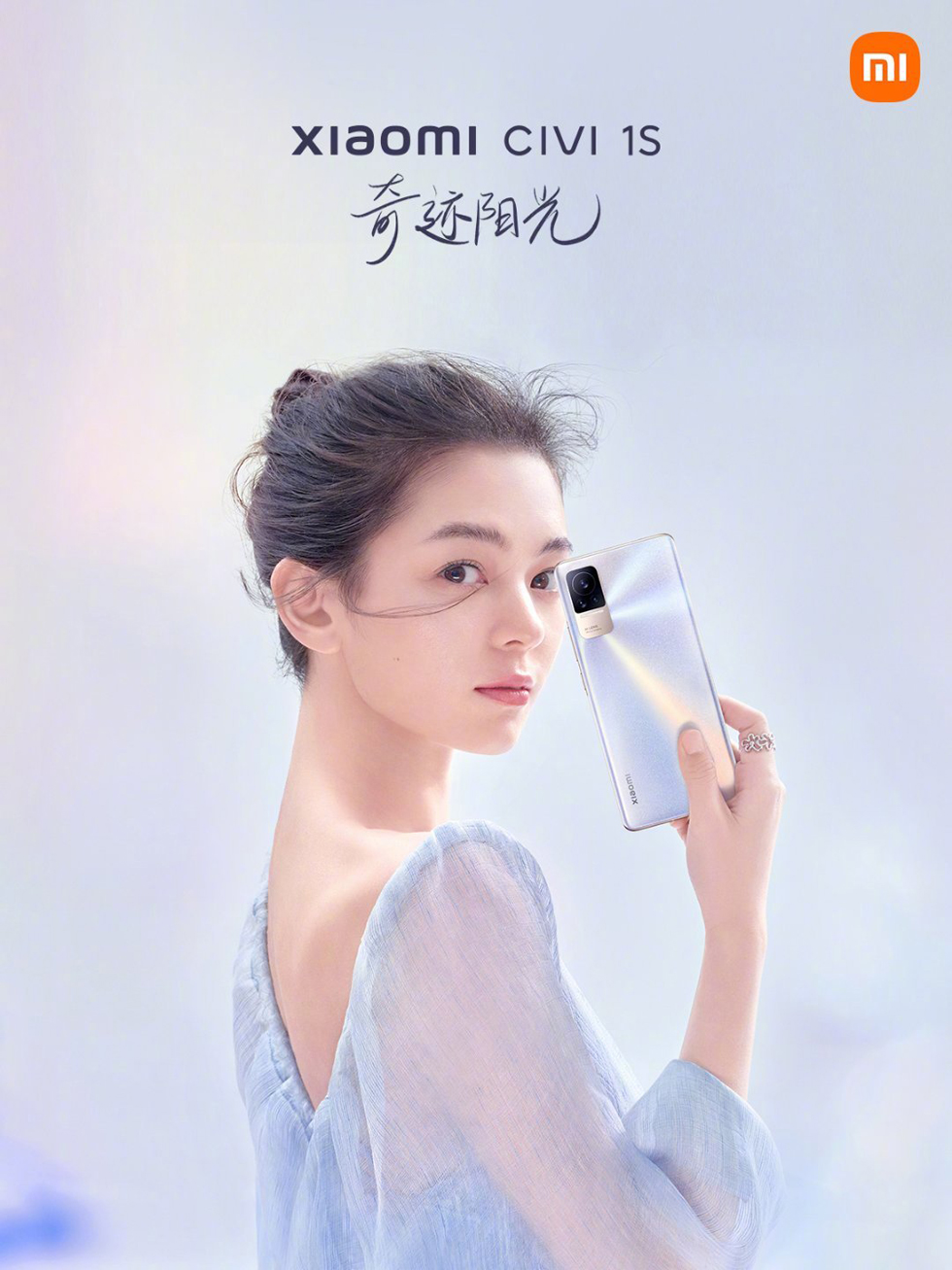 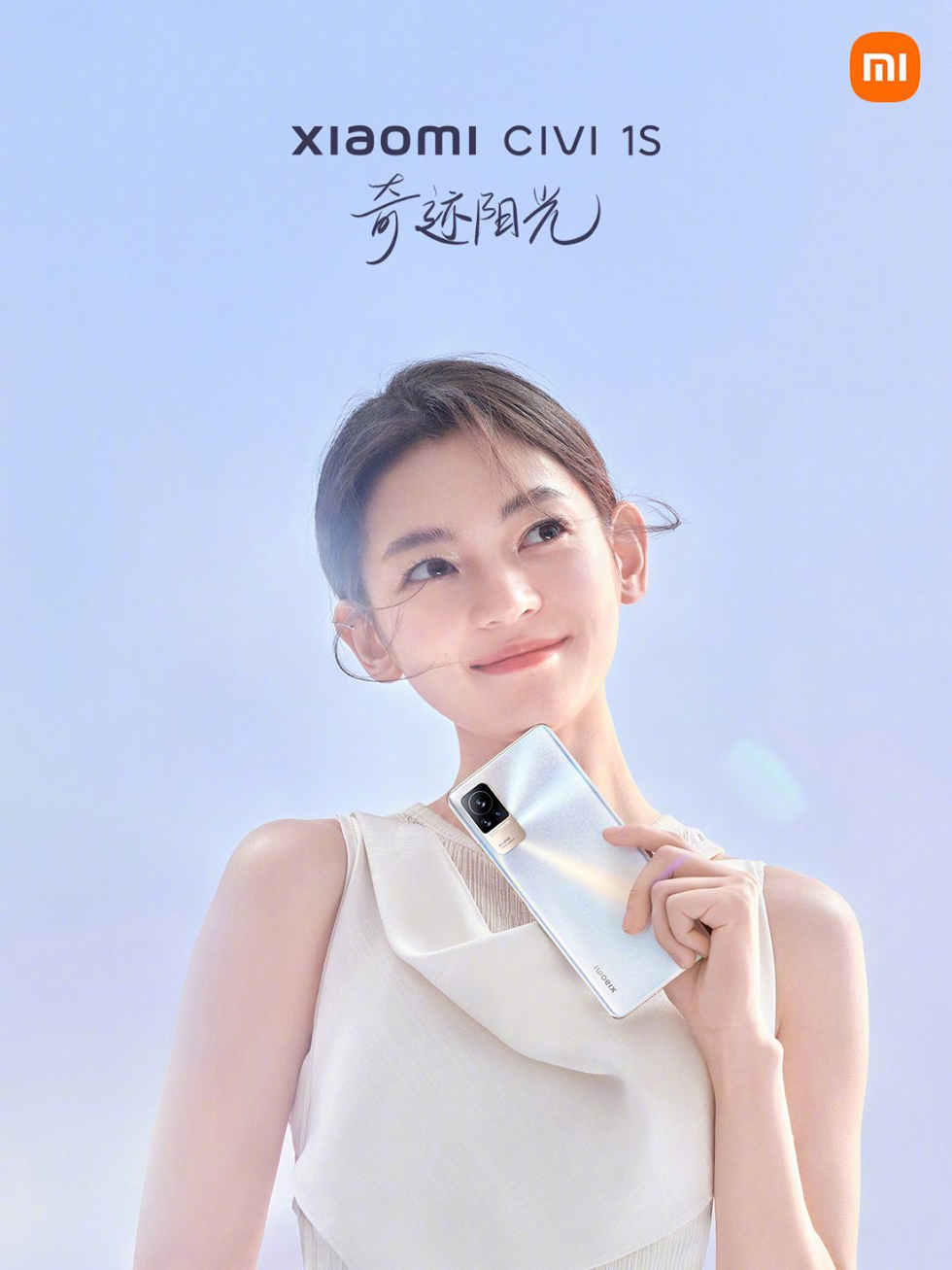 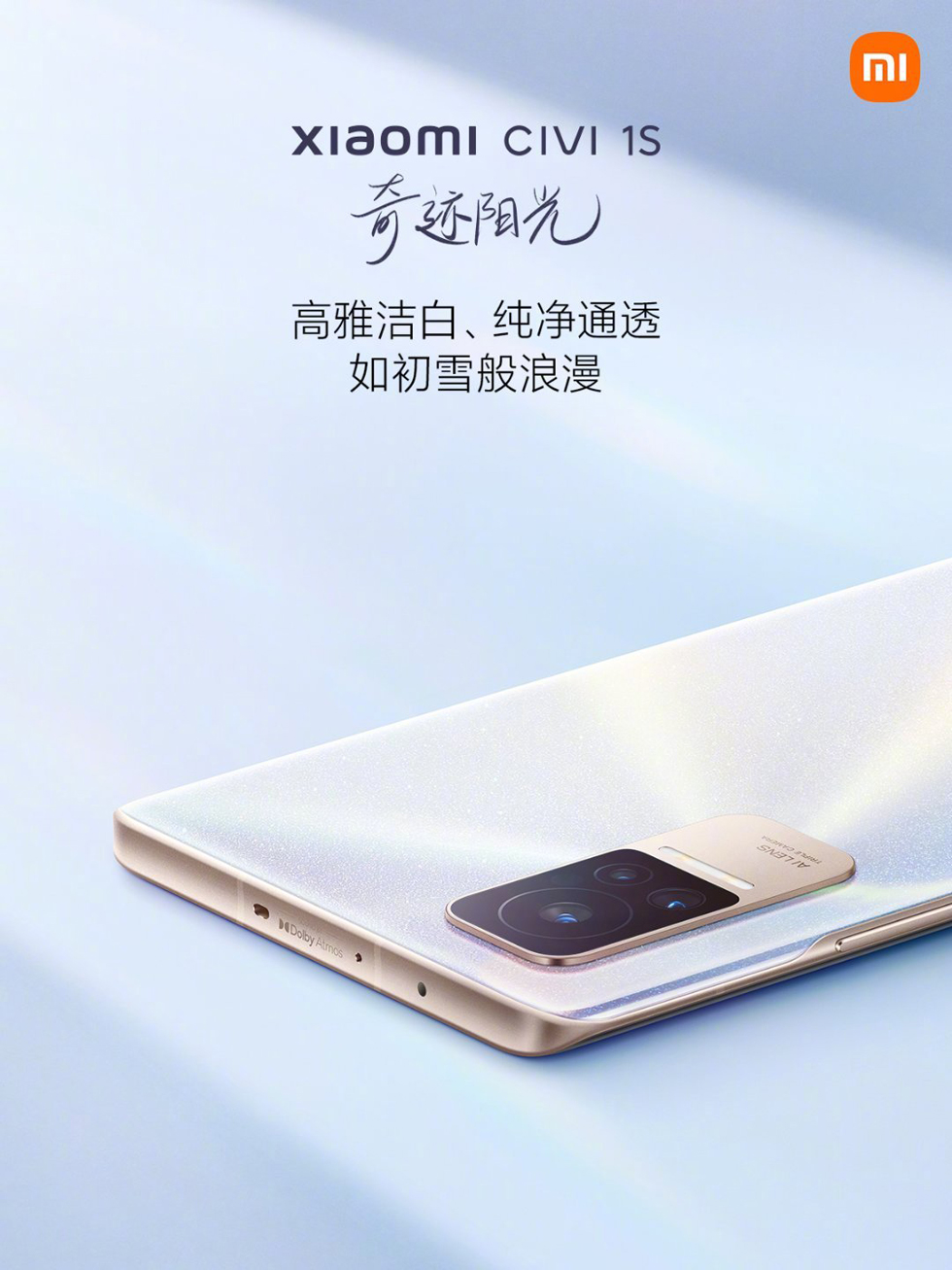 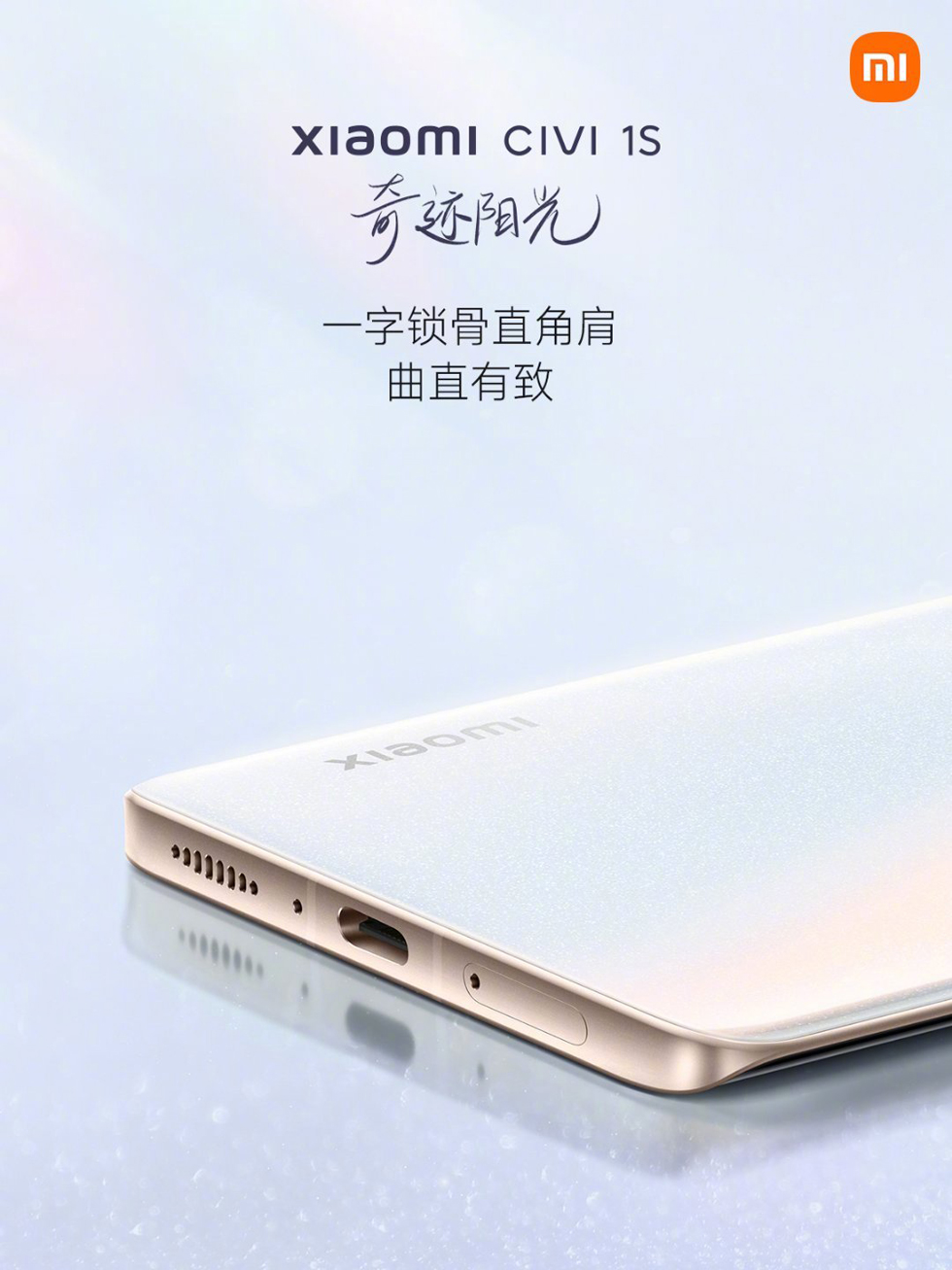 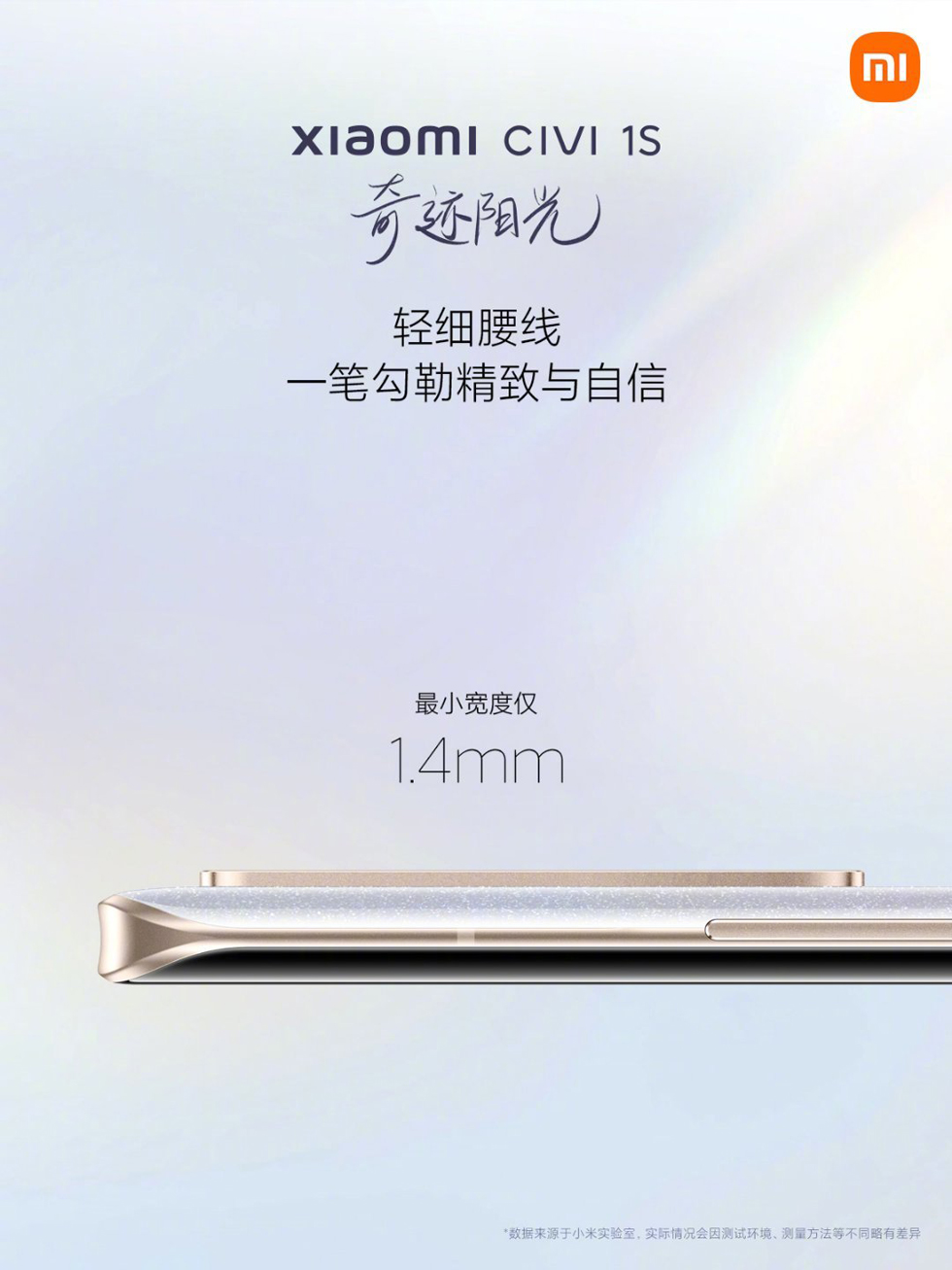 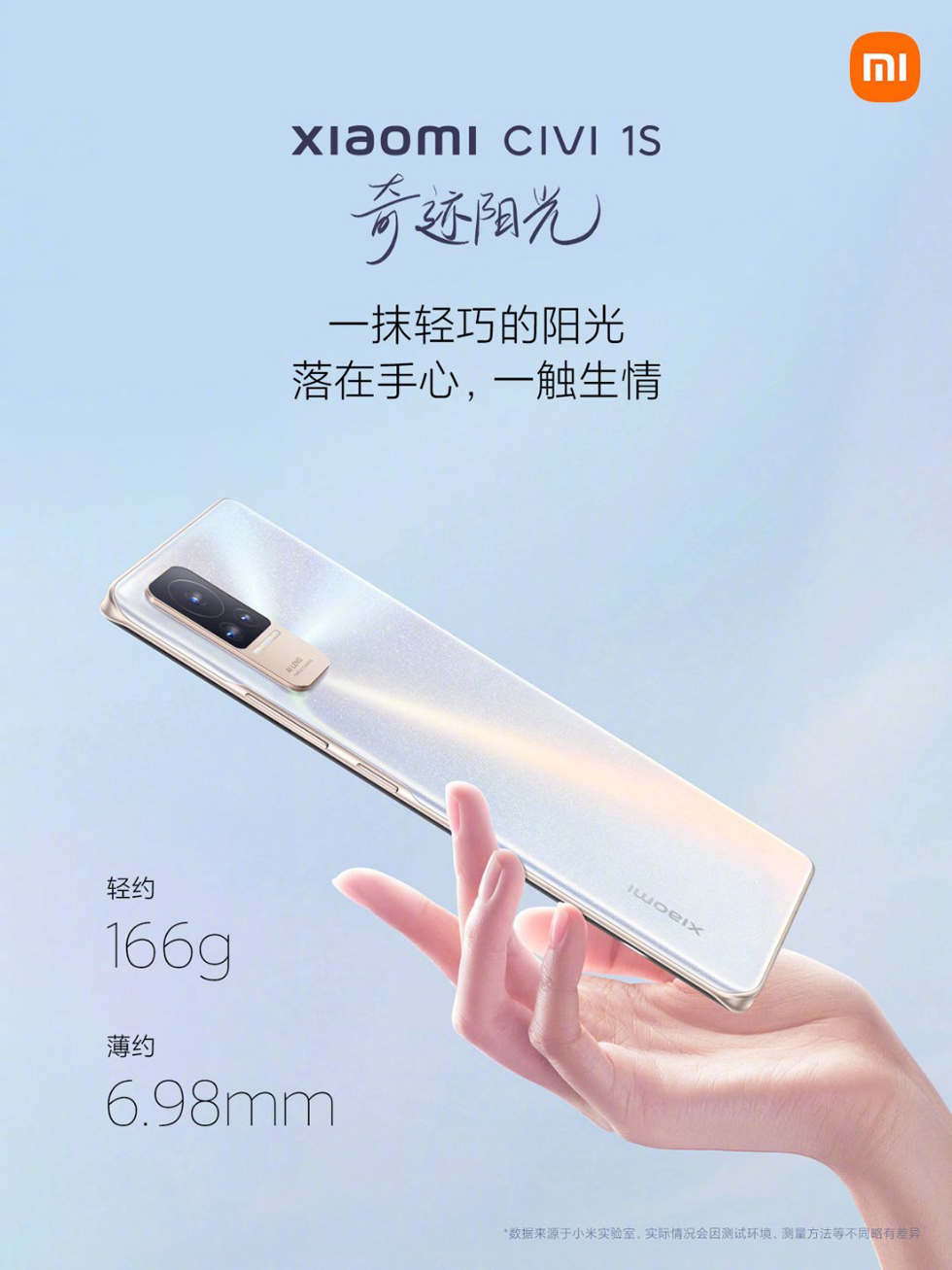 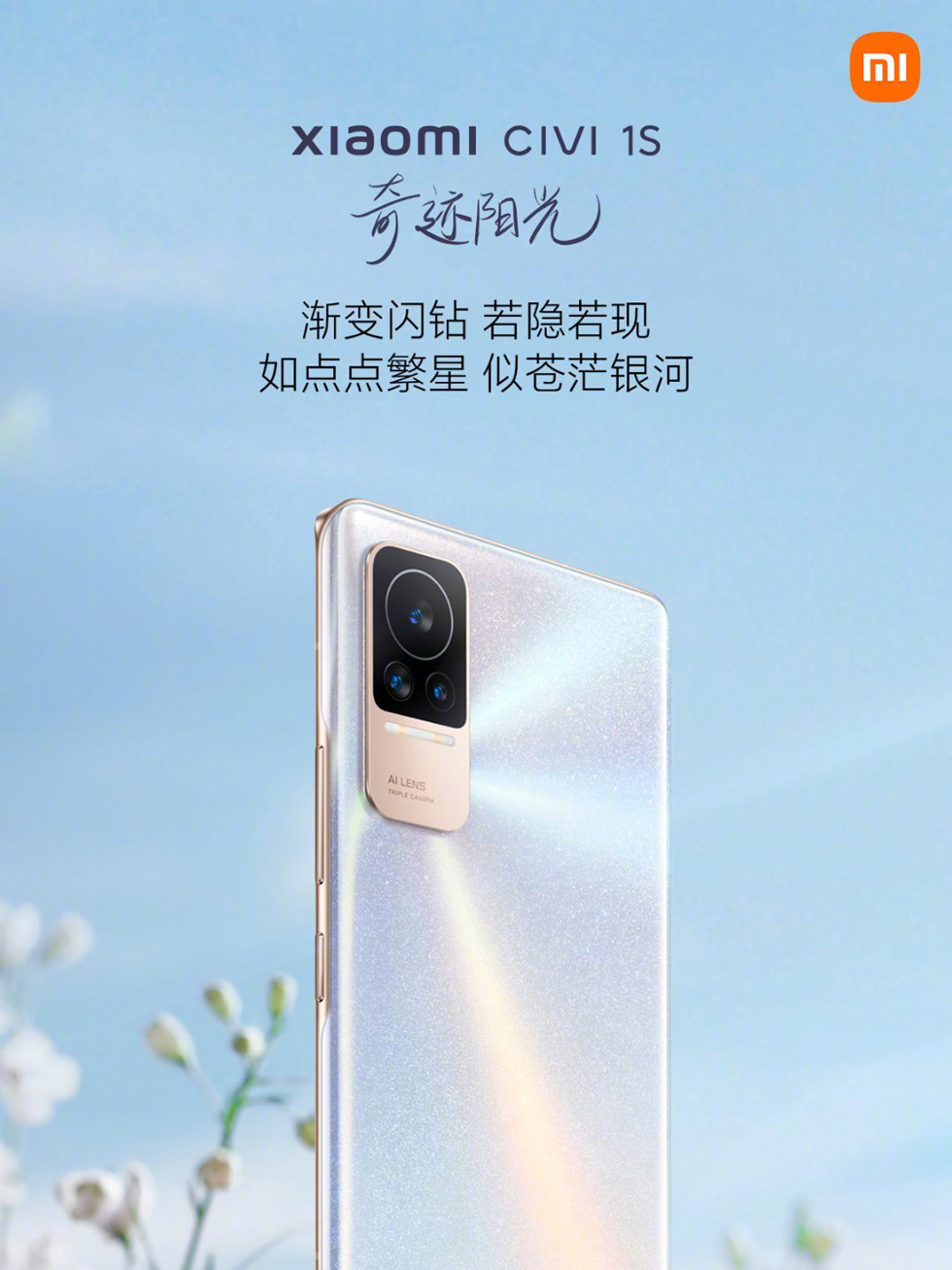 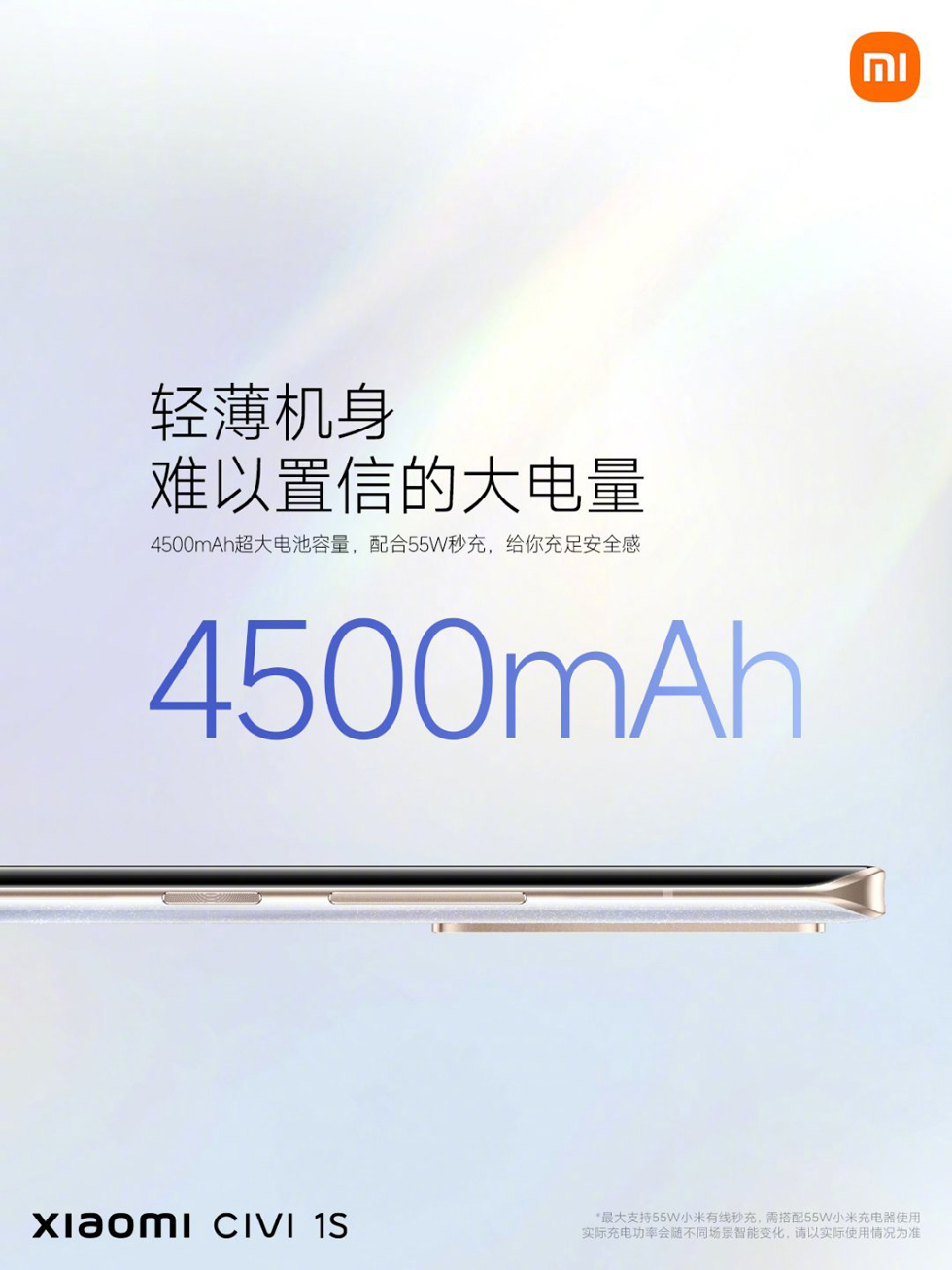 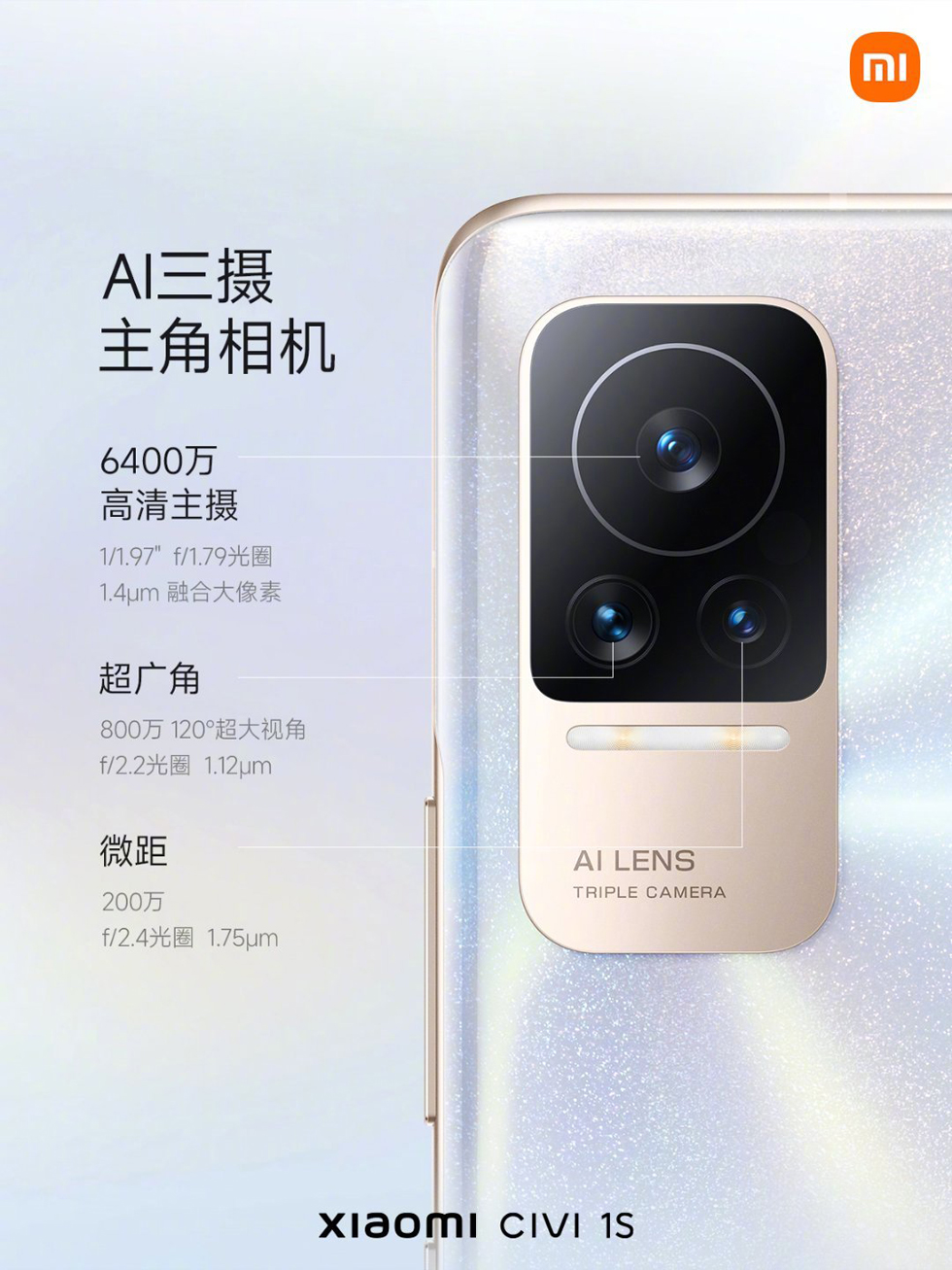