The star of Apple's announcement today, or to be exact - the two stars - are the iPhone 12 Pro and iPhone 12 Pro Max. The two models feature upgraded high-end design with a stainless steel band, ceramic shield front, and glass rear shell. Both are IP68 rated for water and dust resistance. The available colors include silver, graphite, gold, pacific blue. The iPhone 12Pro and iPhone 12 Pro Max are built around a 6.1-inch and a 6.7-inch Super Retina XDR display, respectively. They are based on OLED panel with a resolution of 1170 x 2532 pixels for the 6.1-inch model and 1284 x 2778 pixels for the 6.7-inch one. The two units support haptic touch, cover the DCI-P3 color space and support HDR. Their processing power is based on the new A14 Bionic chipset with next-generation neural engine.

The most noteworthy advance in the iPhone 12 Pro and iPhone 12 Pro Max is the camera department. It includes an ultra-wide unit with an f/2.4 aperture and 120-degree FoV. The main shooter has an f/1.6 aperture. The third camera is a telephoto one with a 65 mm focal length and 2.5x optical zoom. The OIS system offers 5000 micro adjustments per second, which is 5 times more than last year's. Moreover, the camera on the iPhone Pro and the Pro Max is capable of 10-bit Dolby Vision HDR video recording and editing making them suitable for professional use by cinematographs. On the front, there's a 12MP TrueDepth camera with an f/2.2 aperture. Stereo speakers, LoDAR scanner, three-axis gyro, barometer are also onboard. The models run on iOS 14.

The iPhone 12 Pro Max will be available in the same storage options. Its price starts at USD 1099 with pre-sales scheduled for November 6 and first shipments - November 13. 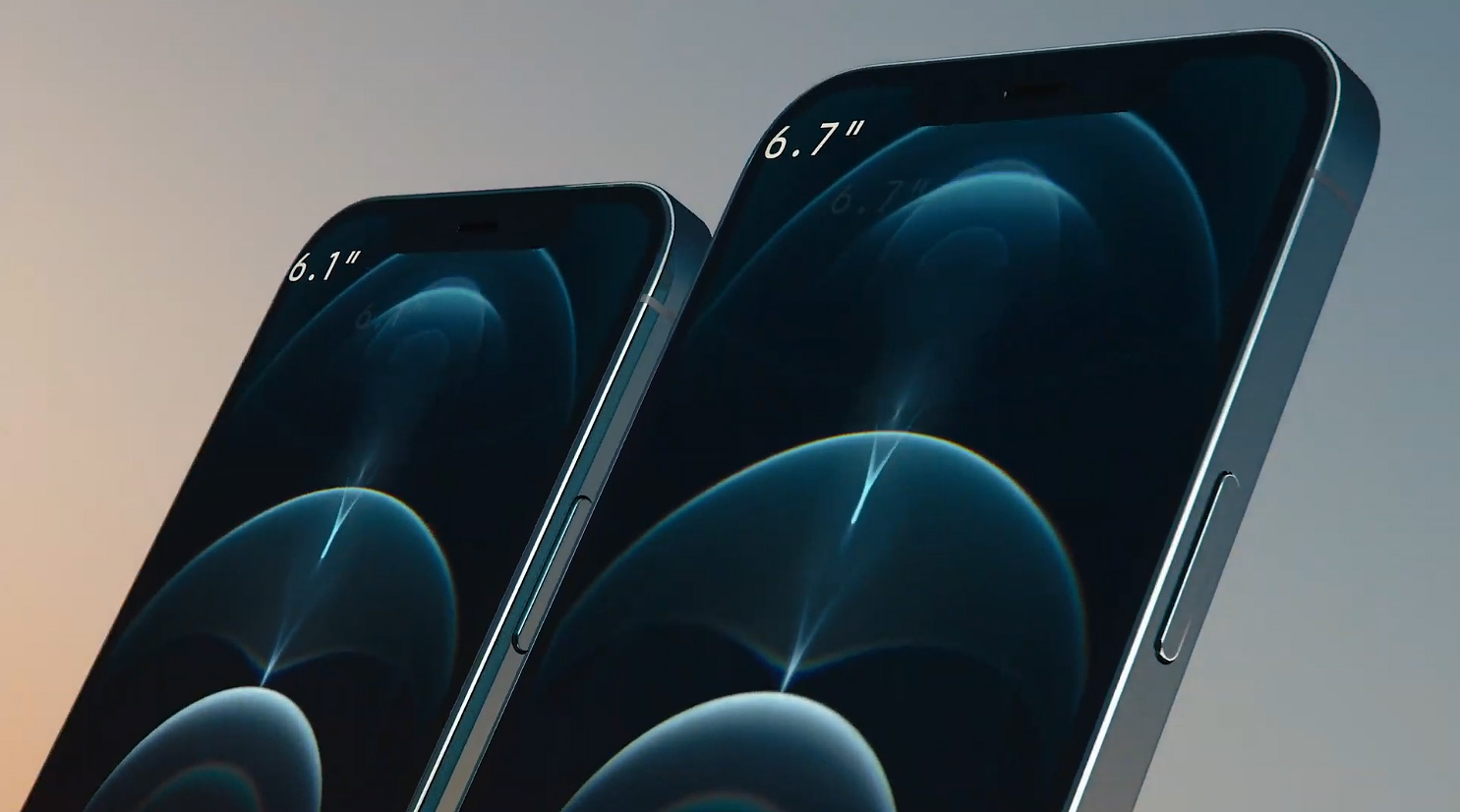 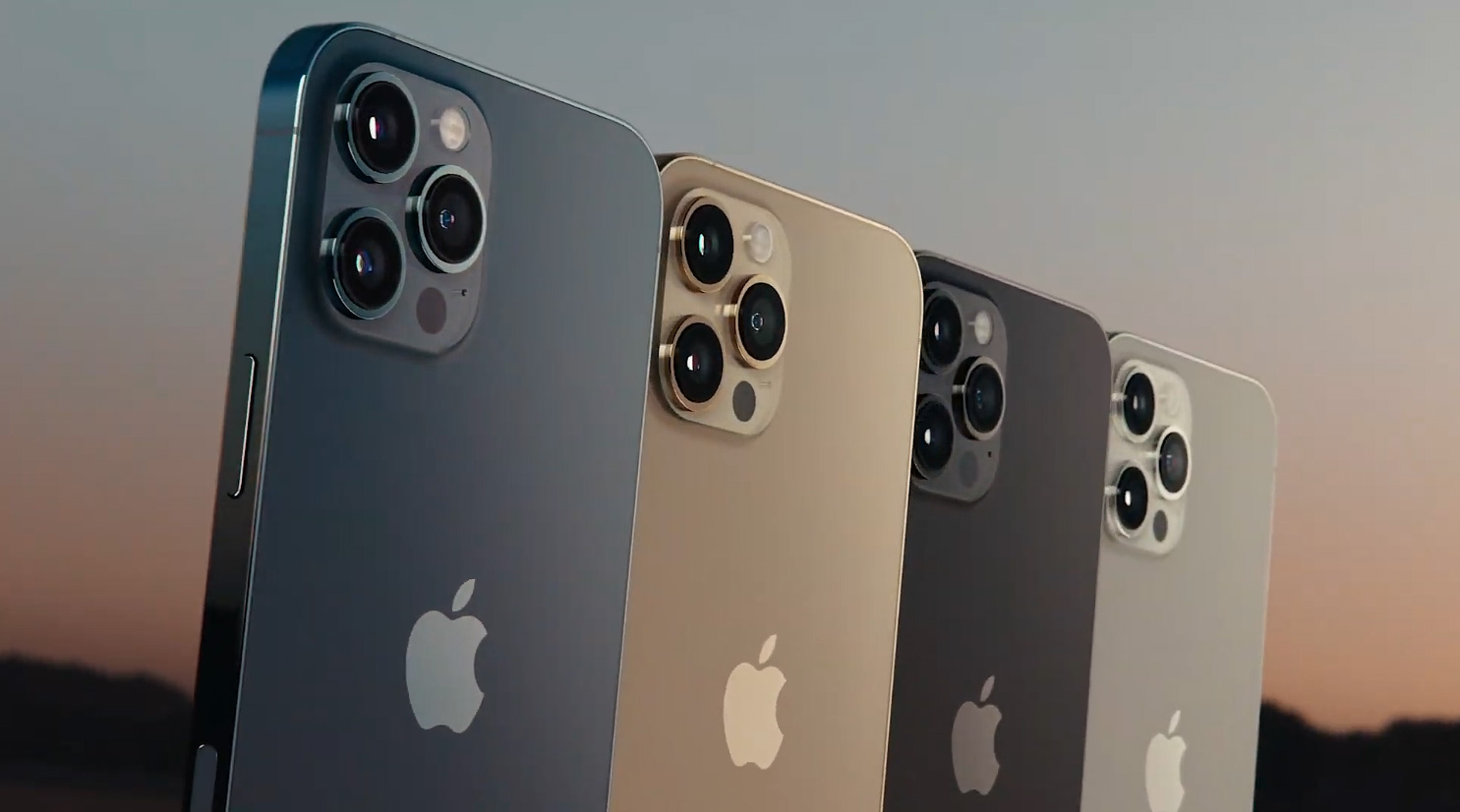 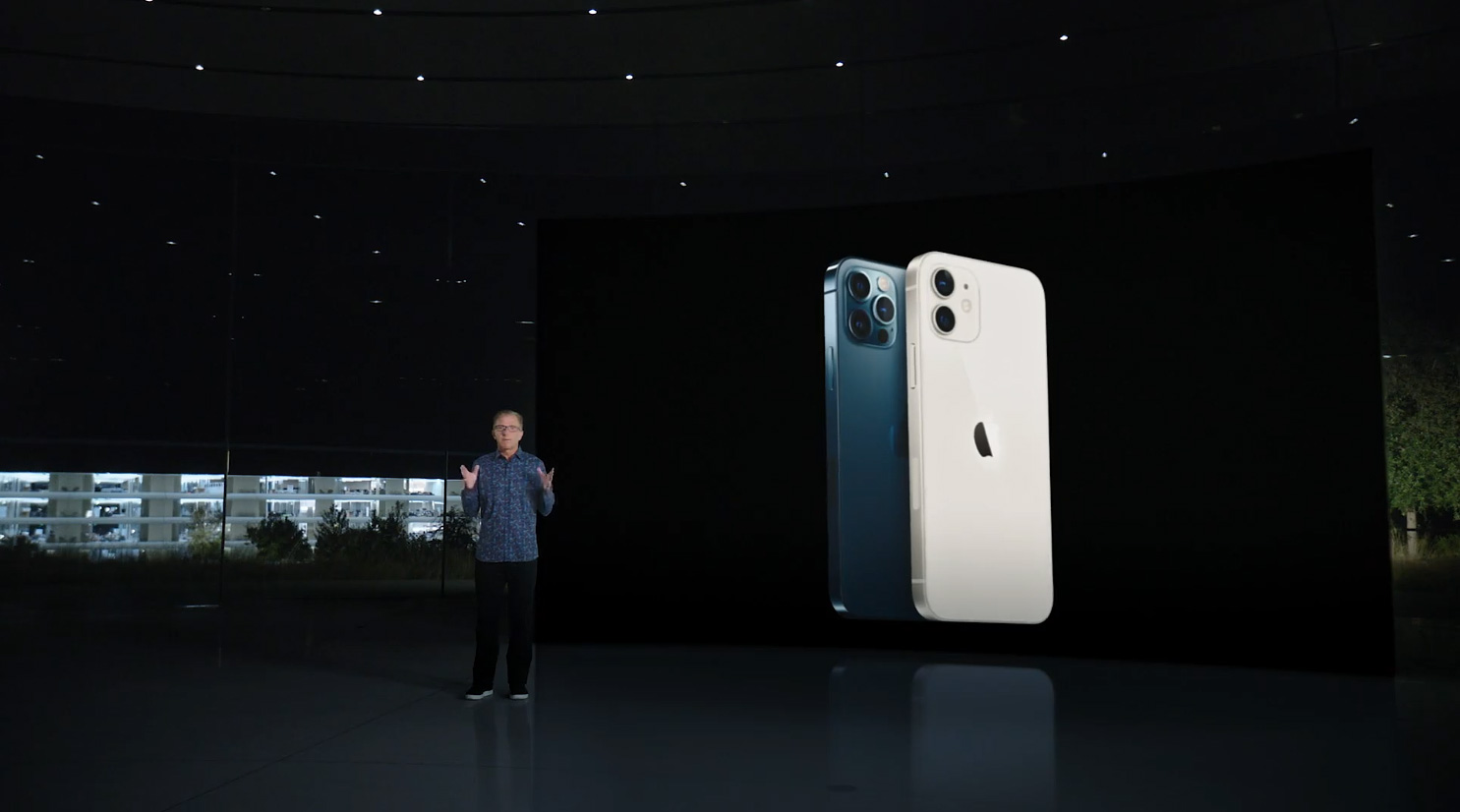 Apple today introduced the eighth-generation iPad, featuring the powerful A12 Bionic chip that brings the Neural Engine to the entry iPad for the first time. Starting at just $329, the upgrade packs even more value into the most popular and affordable iPad, featuring a stunning 10.2-inch Retina display, advanced cameras, and great all-day battery life.1 Customers can order iPad today, with availability beginning...

Apple iPad Air with A14 Bionic is official

Apple has announced its most powerful iPad Air 2020 featuring the new A14 Bionic chipset. The tablet has a big 10.9-inch Liquid Retina display, a new 12MP rear camera, a next-generation Touch ID sensor. The model is available in sky blue, green, rose gold, silver, and space gray colors. The display supports DCI-P3, True Tone, and has an anti-reflective coating. To allow the display to extend on all sides, a...