The Xiaomi Mi 11 Pro specifications and prices have leaked prior to today's announcement. Compared to the regular Mi 11, which was announced in December 2020, the Mi 11 Pro features a slightly larger battery - 5000 mAh battery with increased charging speed to 67W. The display remains the same - a 6.81-inch E4 AMOLED unit with QHD+ resolution and true 10-bit color, 1550 nits peak brightness, etc. Of course, a Snapdragon 888 is responsible for the processing power and the leak confirms 8GB and 12GB of LPDDR5 RAM clocked at 3200MHz plus 256GB of built-in storage. The camera department see most of the changes with the main shooter using Samsung's 50MP GN2 sensor. It is adjoined by a 13MP OmniVision ultra-wide camera and an 8MP OmniVision telemacro/telephoto unit. The selfie camera remains the same 20MP unit. The Xiaomi Mi 11 Pro supports Wi-Fi 6+, NFC, infrared, 5G, etc. Complete details will be available later today. The rumored prices of the model are as follows: 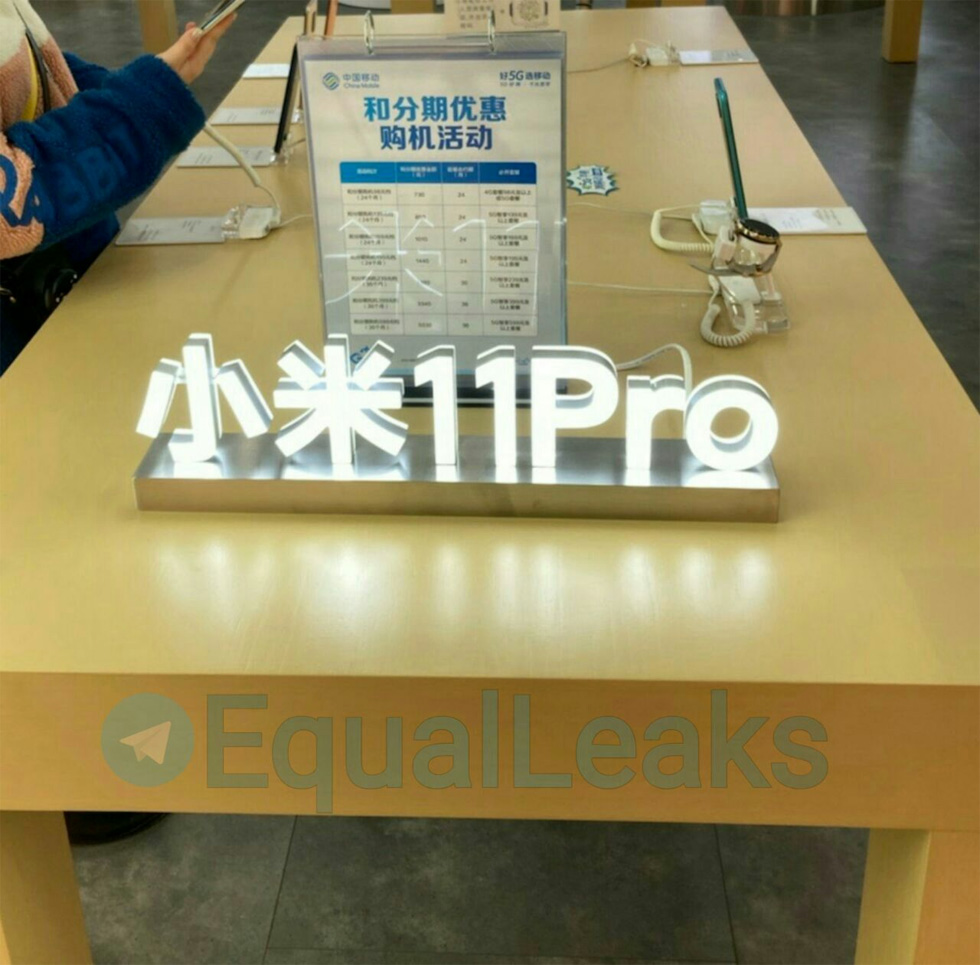