Xiaomi Mi CC9 Pro has appeared on TENAA with product code M1910F4E. According to the TENAA listing, the model has a 6.47-inch OLED display with a resolution of 1080 x 2340 pixels. It features a 2.2GHz octa-core CPU, which is most probably the Snapdragon 730G. There are 6GB/8GB/12GB RAM versions and 64GB/128GB/256GB storage variants. The battery capacity is cited as 5170 mAh and since TENAA always lists the minimum possible, we think it should be 5200-5250 mAh typical capacity. The front-facing camera is the same 32MP Samsung S5KGD1 shooter used on the Mi CC9.

Xiaomi Mi CC9 Pro is equipped with a 5 rear cameras. The main one is the 108MP Samsung S5KHMX shooter with an f/1.7 lens. The second one is a telephoto camera with 5x optical zoom, 10x hybrid zoom and 50x digital zoom. The third snapper is a 20MP ultra-wide angle one with a 117-degree FoV. The fourth one is a 12MP regular shooter and fifth is for macro shooting from up to 1.5 cm of distance. The cameras are aided by a pair of dual-LED lights.

Most probably, the Xiaomi Mi CC9 Pro will debut with MIUI 11 based on Android 10. This will be the original Chinese MIUI as the Mi CC9 Pro will remain strictly for the local market. It will debut globally as the Xiaomi Mi Note Pro. Both devices should be the same in terms of hardware and design. The only differences should be the Chinese/Global MIUI 11, supported network bands and satellite positioning systems. The Mi CC9 Pro is scheduled for launch on November 5th together with the Mi TV 5 series. 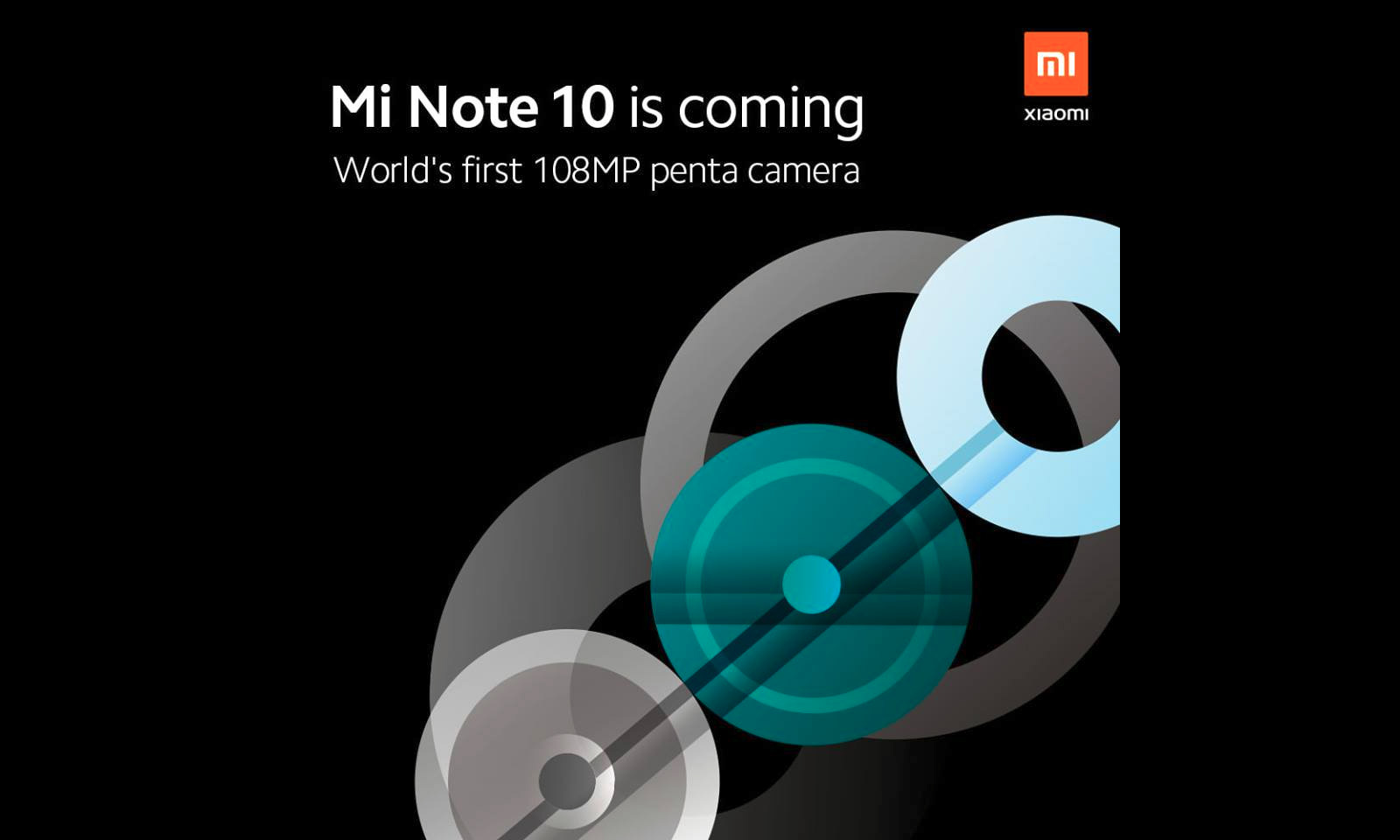