Earlier today, Chang Cheng, Lenovo's VP posted on Weibo renders of Lenovo A6 Note - a budget smartphone that's yet to be announced. The photos unveil a black and blue version of the model as well as a full-screen design with a waterdrop notch. On the back, there are two cameras vertically aligned in the top-left corner of the handset followed by a LED flash and a fingerprint sensor that's centrally aligned in the upper half of the body. It looks like the device has a USB Type-C port on the bottom frame with two speaker grilles for the mic and speaker on its sides. A 3.5 mm jack resides on the top frame. The SIM tray is placed on the left frame and the right one houses the volume and power buttons. Recently, Lenovo A6 Note received certification from the Thailand network agency and appeared on Geekbench. The latter unveiled that the device will be fueled by a Helio P22 chipset with 3GB of RAM and will run on Android 9 Pie. There's no word about the date of official announcement but we suppose it will be within a month. 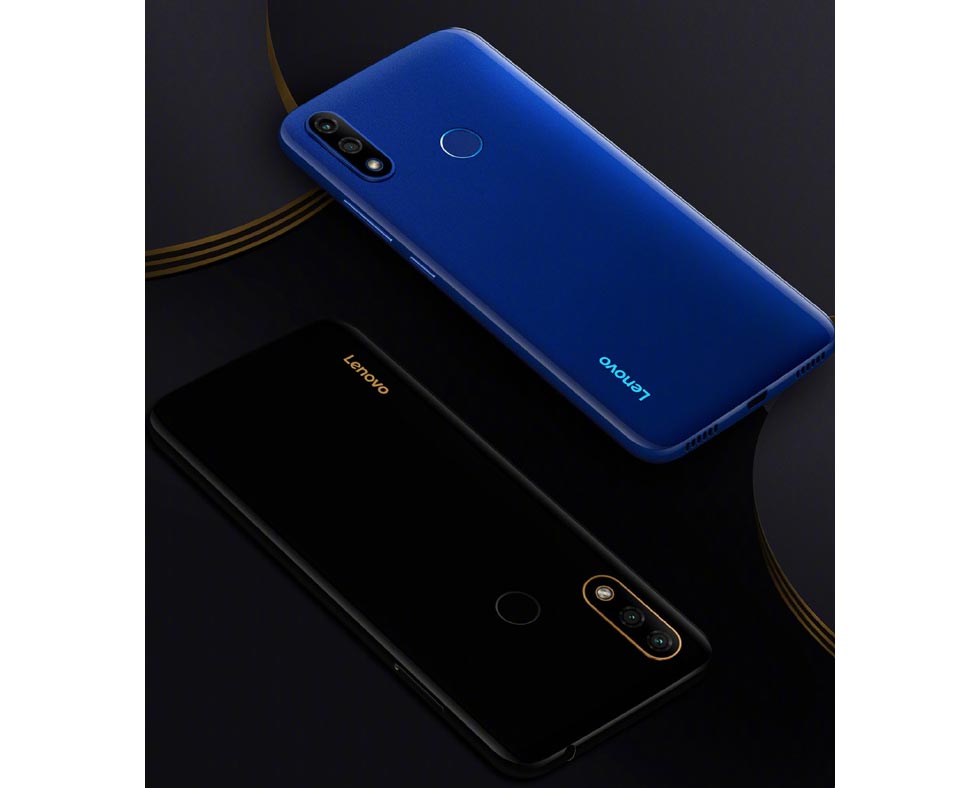