It has been confirmed that several devices from the X90 series will be based on the new Dimensity 9200 chip. It is very possible there will be a Dimensity 9200 version for the X90 Pro+ while there are speculations the Vivo X90 Pro is the most certain device to sport this chipset. We're only a week apart from the official unveiling of the X90 series and we're convinced that Vivo will tease more and more details during this time. 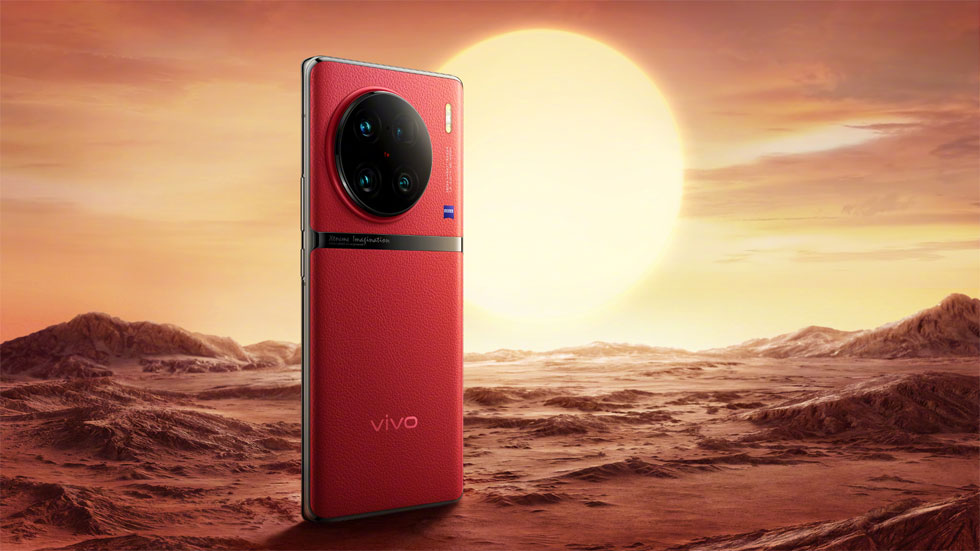 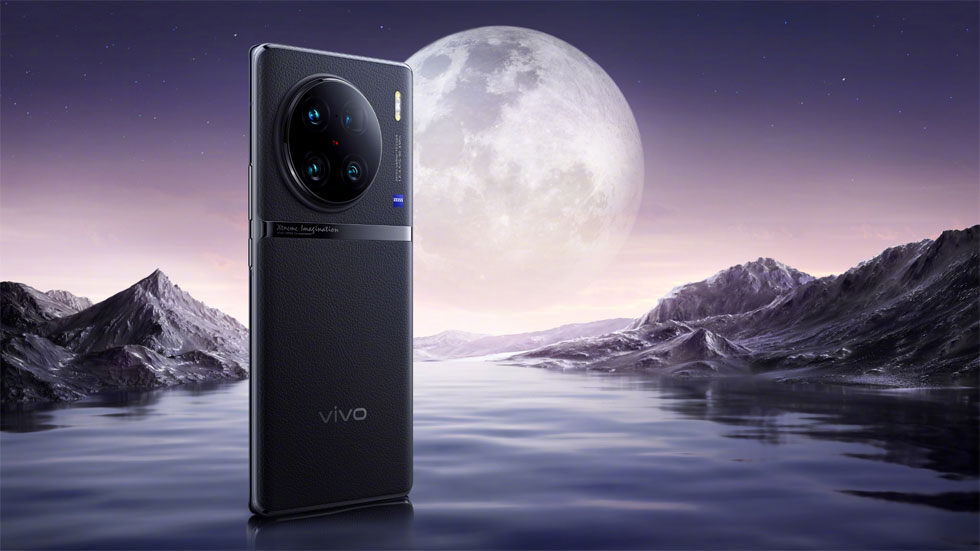 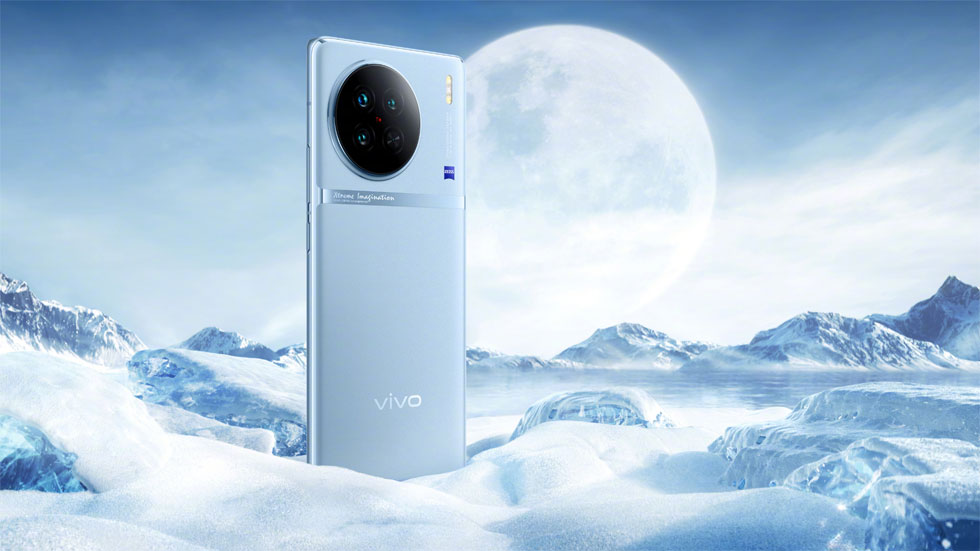 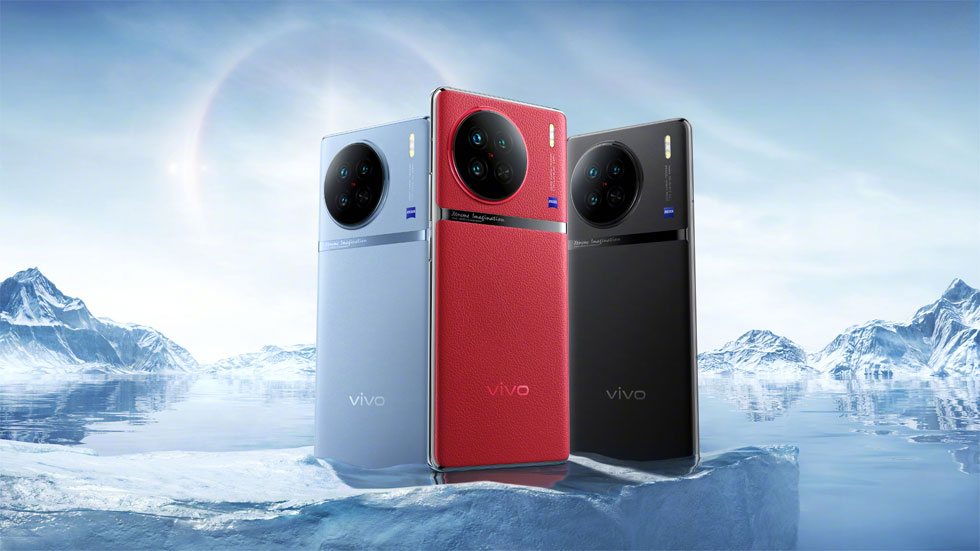 Vivo X90 and Vivo X90 Pro are finally official. The two devices have a lot in common. For starters, they both feature a 3D curved 6.78-inch AMOLED display with a QHD+ resolution (1260 x 2800 px), a 120Hz refresh rate, HDR10+ certification, and 10-bit gray depth support. Each has a 32MP selfie camera residing in a punch hole in the top-center of the display with an f/2.5 aperture, 24 mm focal length equivalent, and...

MediaTek has just announced its Dimensity 9200 chipset. It is based on TSMC's second-generation 4nm process that integrates 17 billion transistors. The new chip also uses the second-generation ArmV9 architecture with a pure 64-bit large-core CPU. It is the first chip to integrate the Immortalis-G715 Hardware Ray Tracing GPU and the first to be Wi-Fi 7 ready. Dimensity 9200 works with LPDDR5X RAM with 8533 Mbps...

Vivo Y52t goes official in China, is the Vivo Y33e 5G but in different colors