The nubia Z30 Pro has just been announced featuring a Snapdragon 888 chipset paired to 8GB/12GB/16GB of RAM and 256/512GB of storage. The front is adorned with a 6.67-inch OLED display with an FHD+ resolution and 144Hz refresh rate. It supports 10-bit color and HDR10+. A 4600 mAh battery keeps the lights on and supports 120W fast charging. The camera department includes a 64MP Sony IMX686 main shooter with OIS, a 64MP ultra-wide camera with a 120-degree FoV, a third 64MP with a 35 mm focal length equivalent, and an 8MP periscope telephoto camera with 5x optical zoom, 123 mm focal length equivalent and OIS. The nubia Z30 Pro will go on sale on May 25 in China priced as follows: 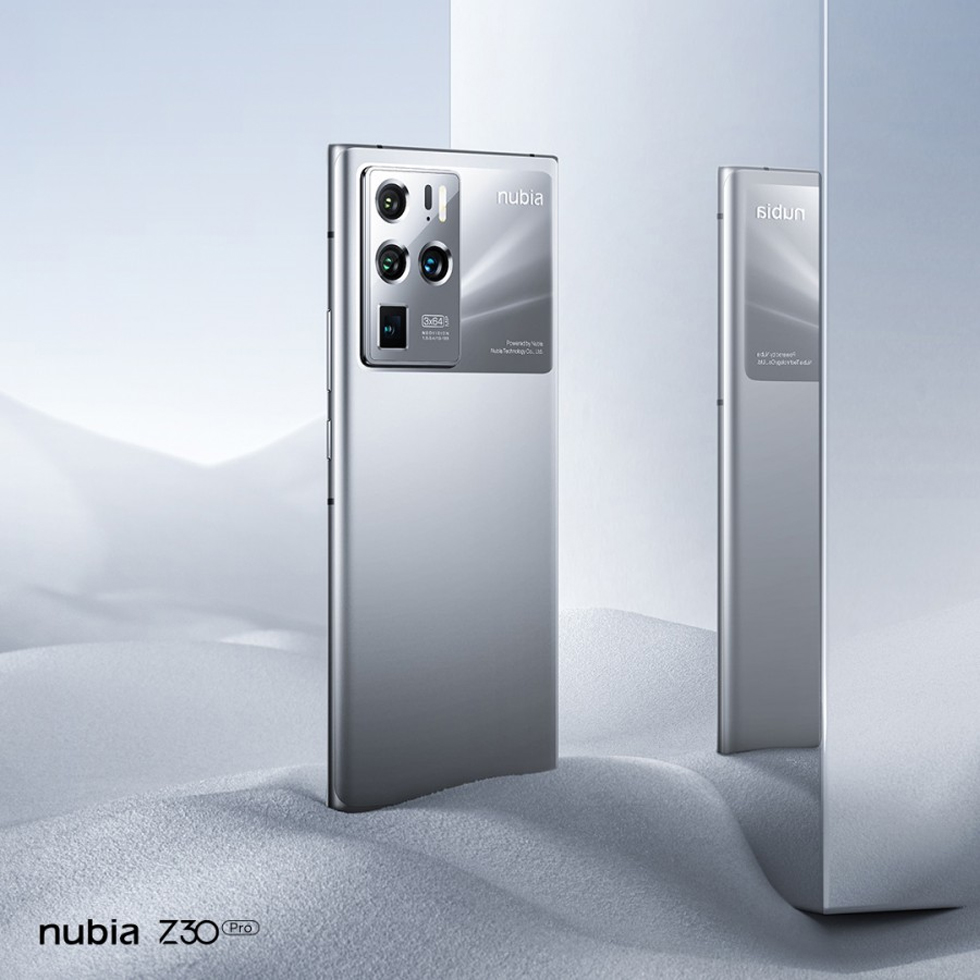 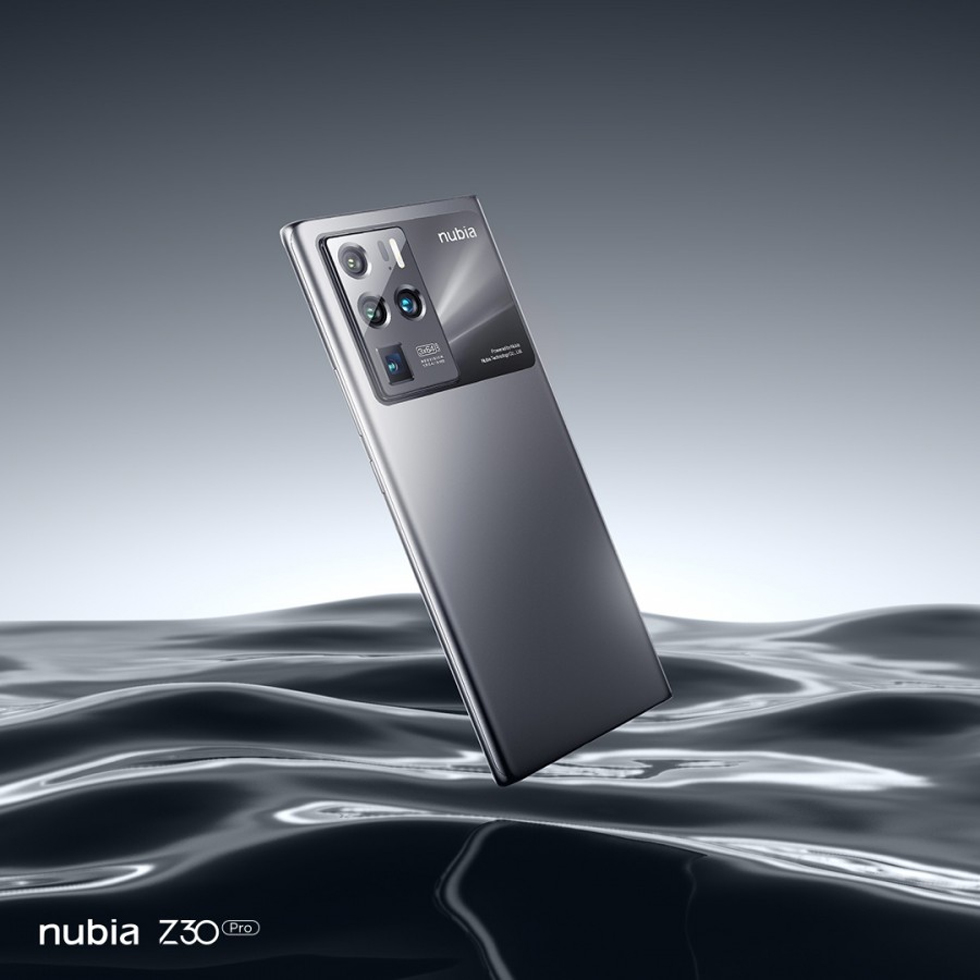