Tomorrow, LG India will unveil the budget-friendly W series of smartphones in the country. The event might cover a total of three new models, including the entry-level LG W10. LG's promo page on Amazon India confirmed one of the models will be dubbed LG W30 and will have three cameras. It will also be available in Aurora Green colour. This colour will be available exclusively to Amazon Prime members. We don't know whether the 30 part of the model's moniker has any reference to the fact that the model will have three rear cameras, but there are some details about the shooting module. Two of the cameras have 5-element lenses, while the middle one has a 6-element lens. One of the cameras is an ultra-wide one. Furthermore, you can customize the notch area to your liking. We expect the full details and specifications to be unveiled tomorrow. 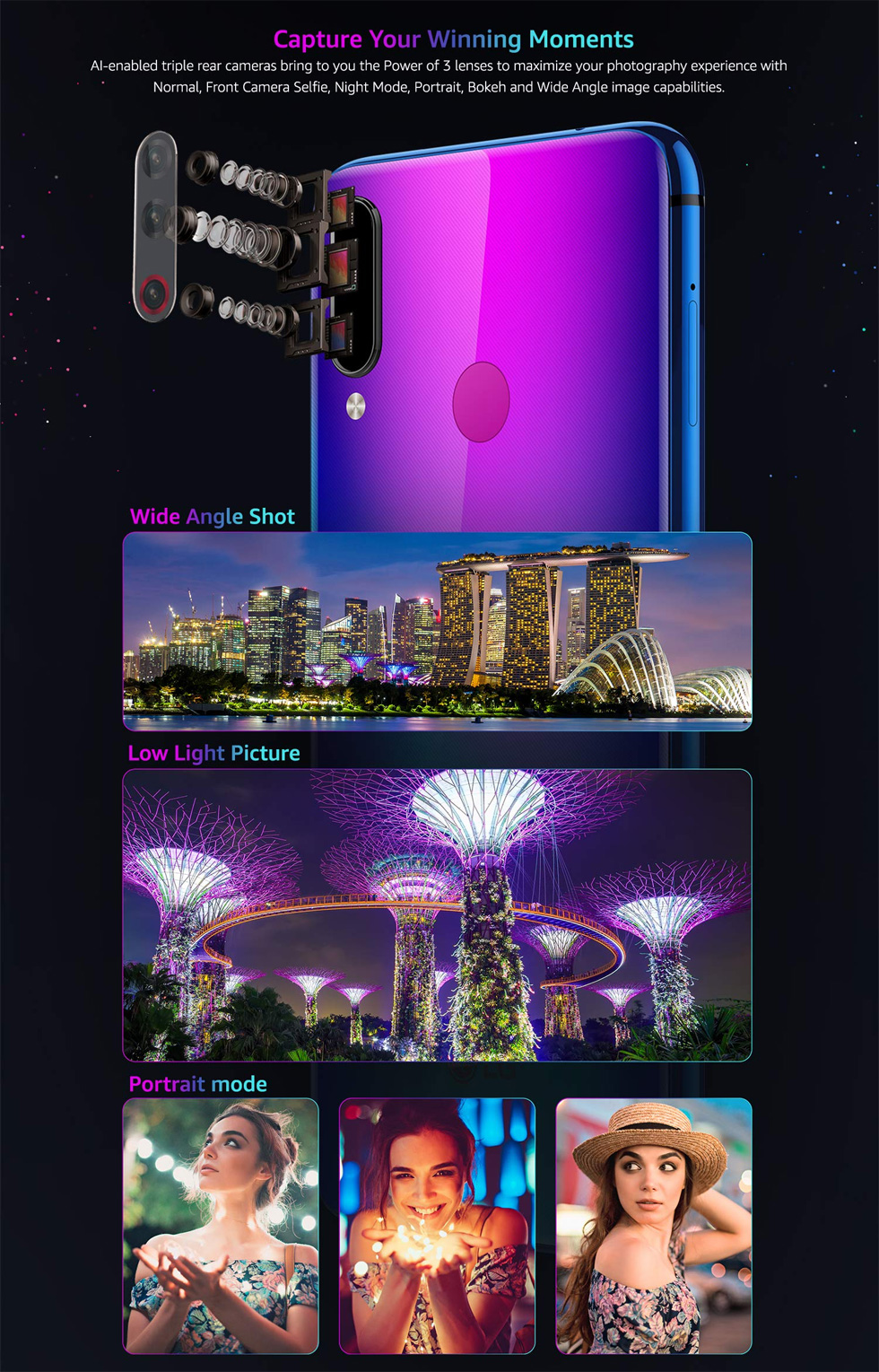 Source
LG launches the K61, K51S, and the K41S in new markets this month