ZTE says that the main obstacle to overcome was the screen material. When the mobile phone is cut open, the screen can be divided into 7 layers: cover glass, polarizer, packaging glass, cathode, OLED, array, substrate glass. For the ZTE Axon 20 5G, the most important layers use new materials with micron-level ultra-high-transmittance plus the film structure has been treated to anti-reflection layer, which maximizes the transparency of the screen and suppresses optical diffraction at the same time.

While ZTE promises more detailed information about its under-display camera technology prior to unveiling the device next week, the first photo with the selfie camera of the ZTE Axon 20 5G has appeared and you can check it out below: 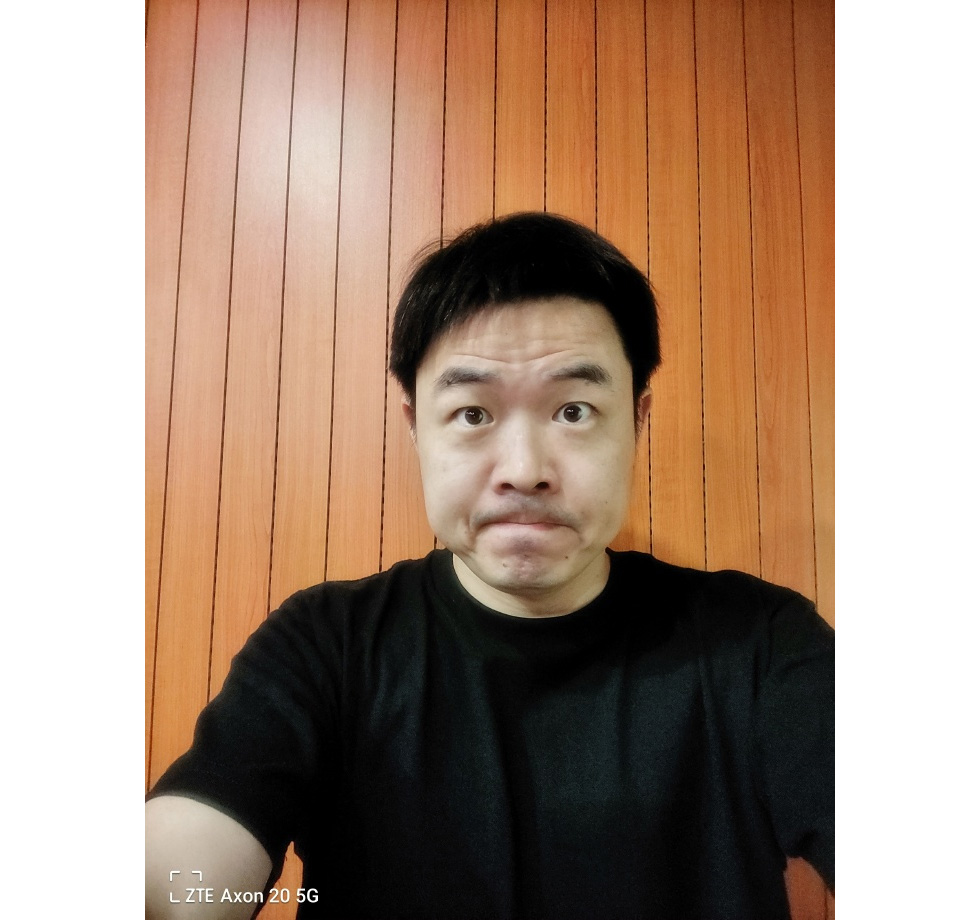 The LG Wing 5G is finally official. It sports a unique so far design featuring two displays with the second being available after you pivot at 90 degrees the upper one clockwise. It is the first device from the LG Explorer Project and embodies the project's aim to create new and distinct, yet practical innovations. Whether watching a video and texting with friends on the couch or following directions with music...

Today ZTE launched the world's first smartphone with an under-display camera - ZTE Axon 20 5G. The company has overcome numerous technical challenges during the research and development of its technology, including challenges in the special materials, dual-control chips, unique driver circuits, the special pixel matrix, and the in-house selfie algorithm. To balance the performance of the display and the front...