NoteBook Italia reports directly from the Asia-World Expo where they have seen a completely new Oukitel smartphone - the Y5000. There are two interesting things about this model. For starters, this is the first Oukitel smartphone with a Snapdragon chipset. Yes, the Y5000 packs a Snapdragon 660 system-on-chip. Secondly, this is the first Oukitel smartphone with four rear cameras. The main one is a 48MP unit adjoined by an 8MP camera and two 2MP shooters. The battery has a 4000 mAh capacity, just like the preceding model - Y4800. There are 4GB/6GB of RAM and 64GB/128GB of storage. The body has a 3D curved glass back cover and aluminium alloy frame. On the front, there's a 6.53-inch FHD+ IPS display with a punch hole for the 32MP front camera. The model has a 3.5 mm jack and a USB Type-C 2.0 port. It is expected that the device will be launched at the end of 2019. Here are the currently known Oukitel Y5000 specifications. 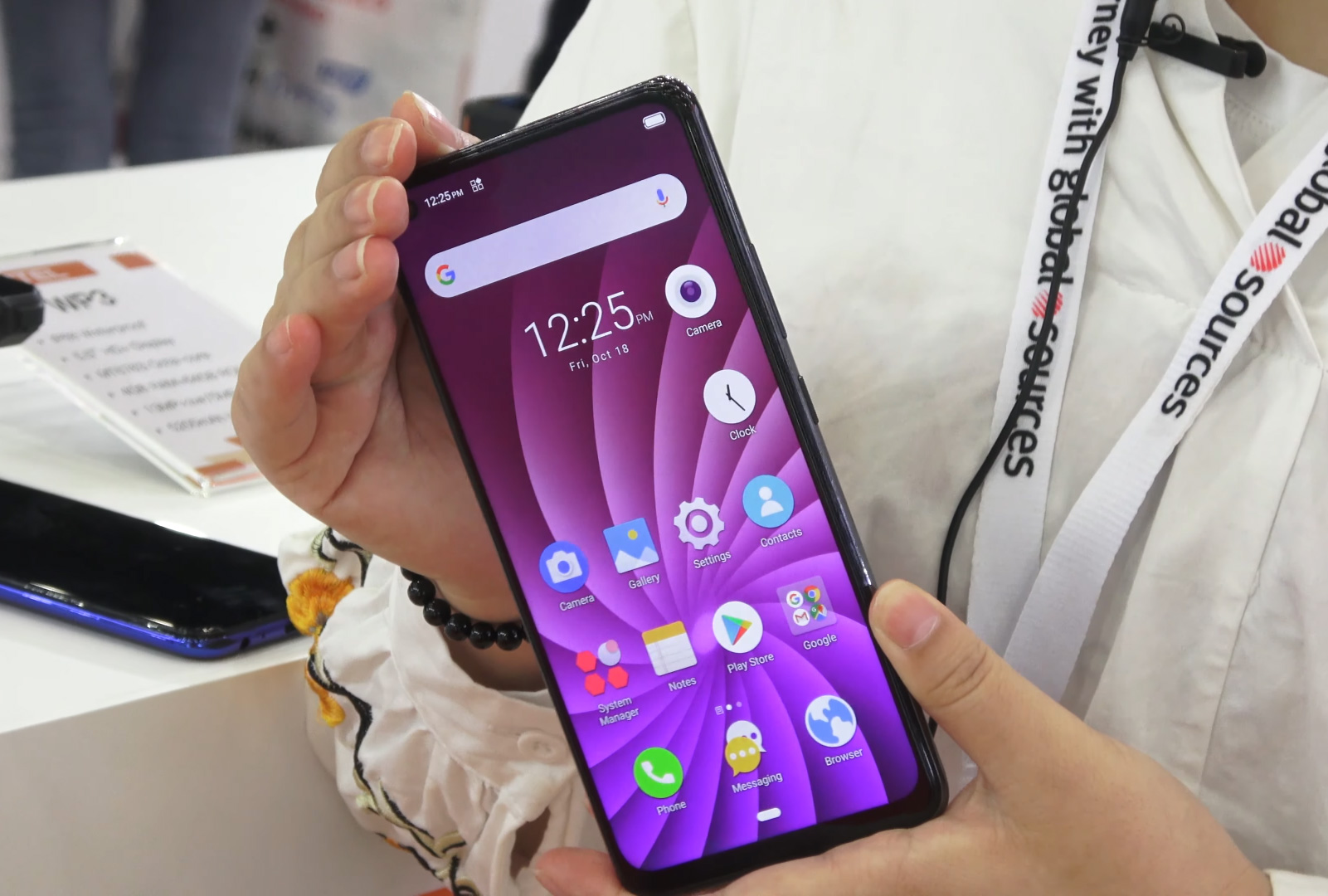 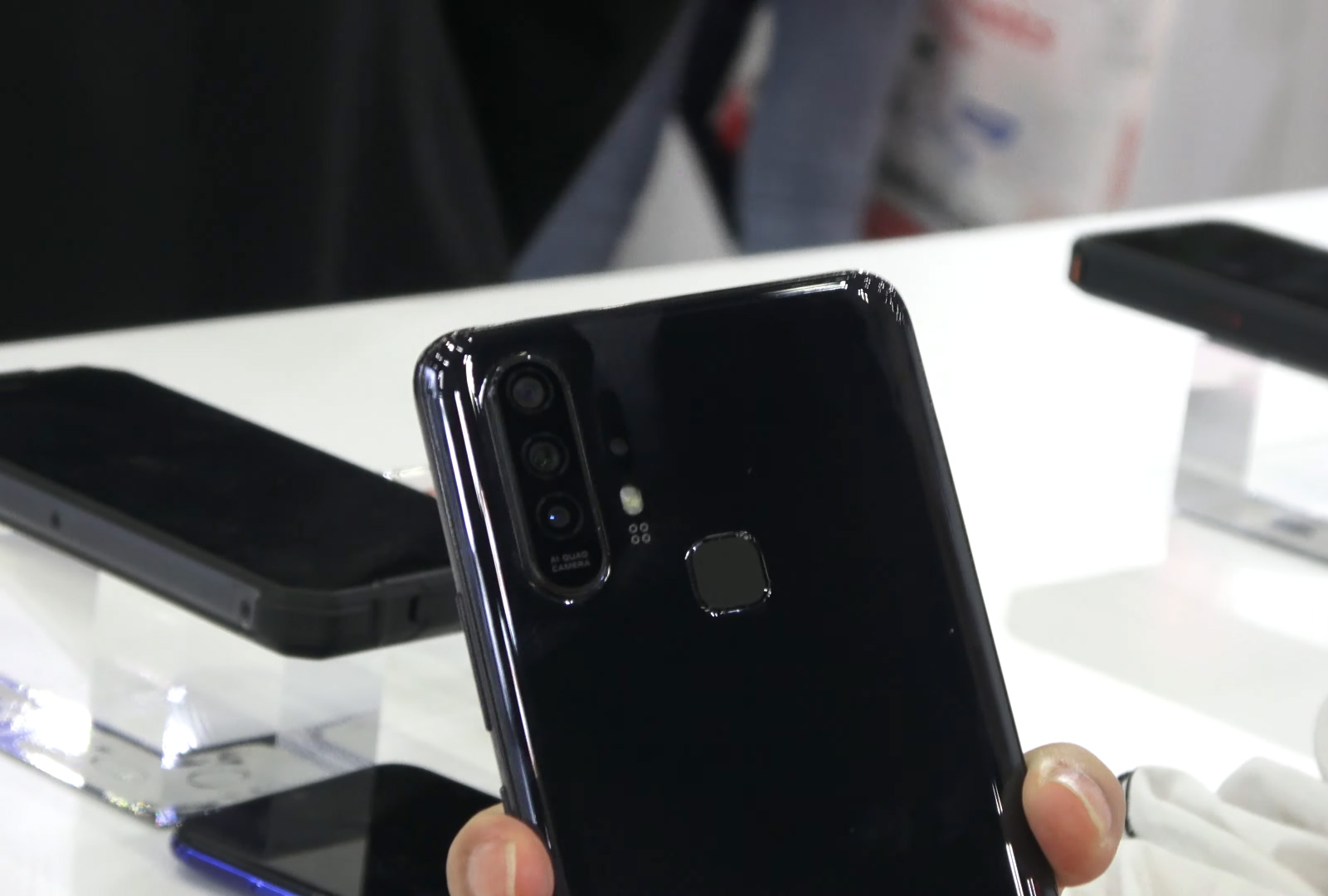 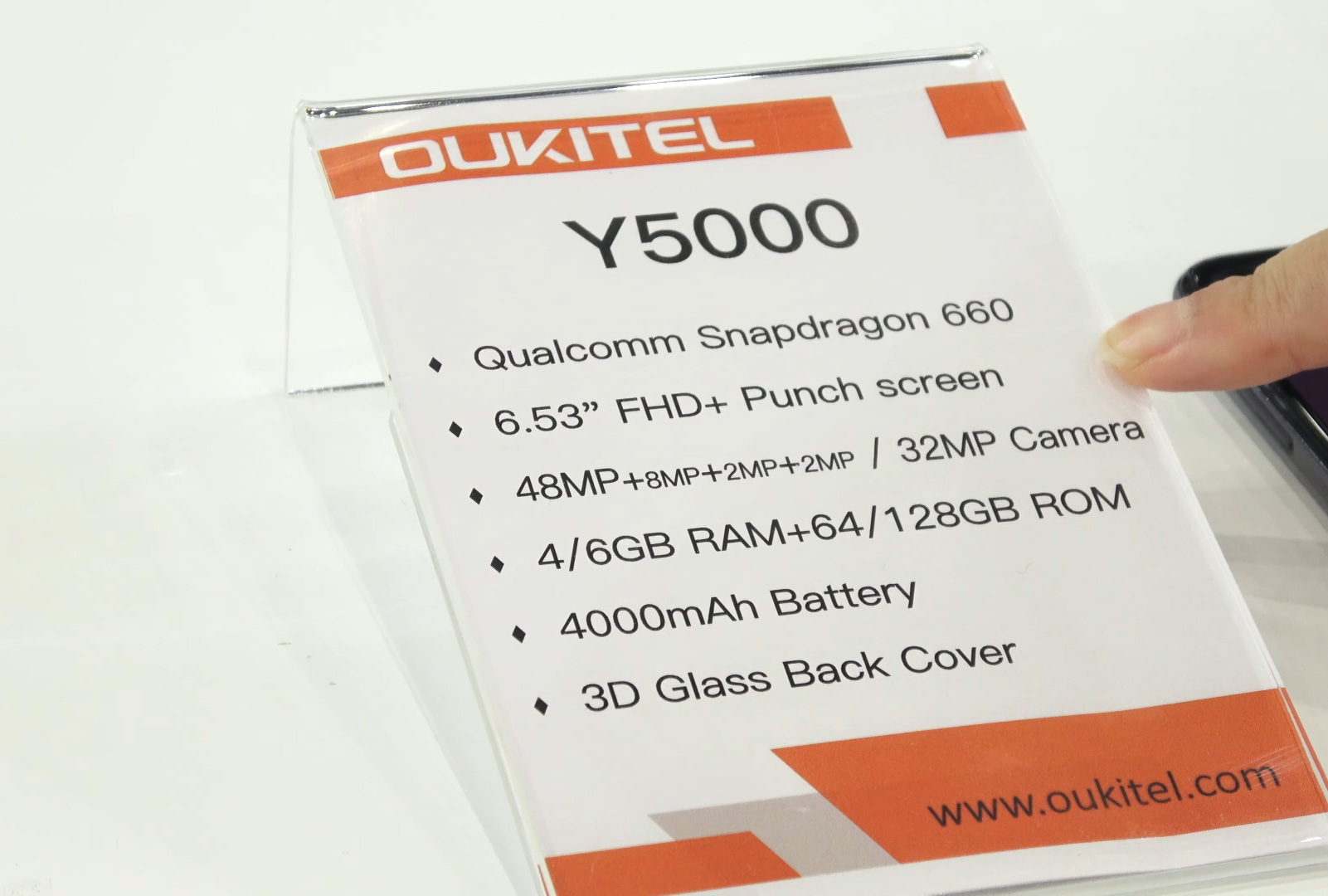