Confirming earlier rumors, today it became official that the Xiaomi Mi 11 series will be announced on December 28. The Xiaomi Mi 11 has even received a place holder on JD without revealing prices and specifications. According to previous rumors, the Mi 11 series will include at least two versions Xiaomi Mi 11 and Xiaomi Mi 11 Pro. The first will have a hyperboloid screen while the Pro will feature a 2K quad-curved screen. Both will support a 120Hz refresh rate and native 10-bit color depth. As for the camera details, the Mi 11 will have a matrix module with three shooters and the Mi 11 Pro will have a horizontally aligned camera design. The main shooter is expected to pack a 108MP sensor. The Pro is also expected to support 100/120W super fast charging. The devices will be based on the Snapdragon 888 chipset, running on Android 11 with the latest MIUI on top. 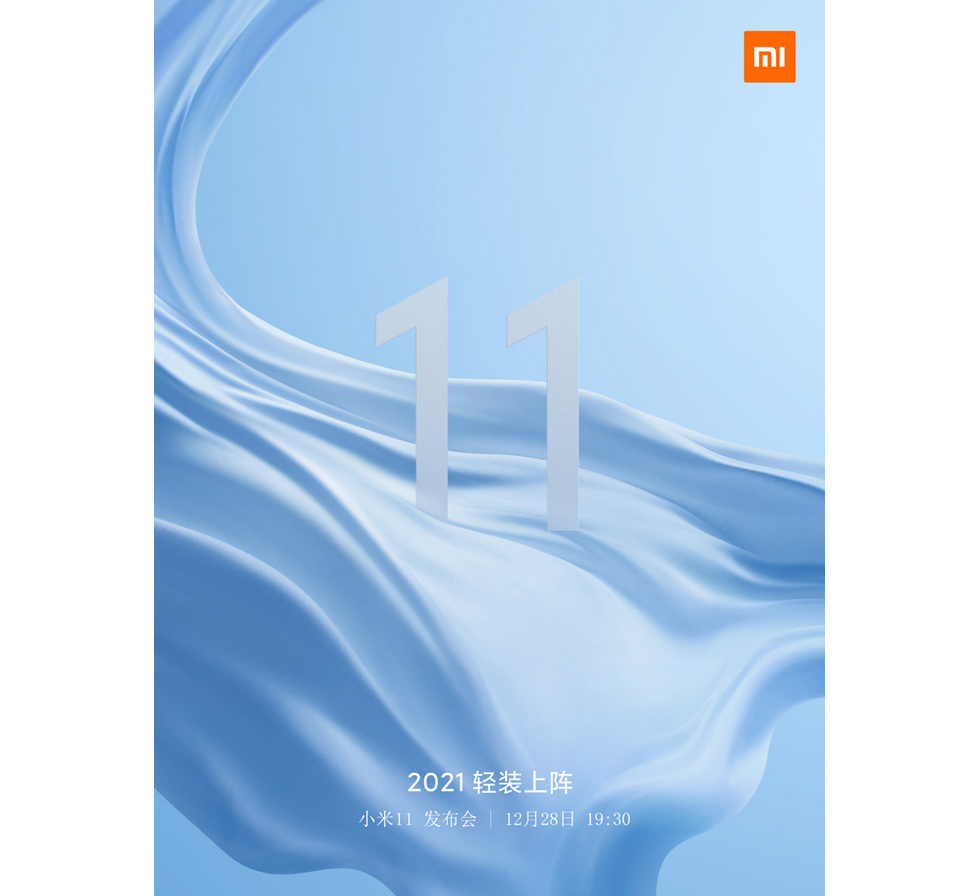 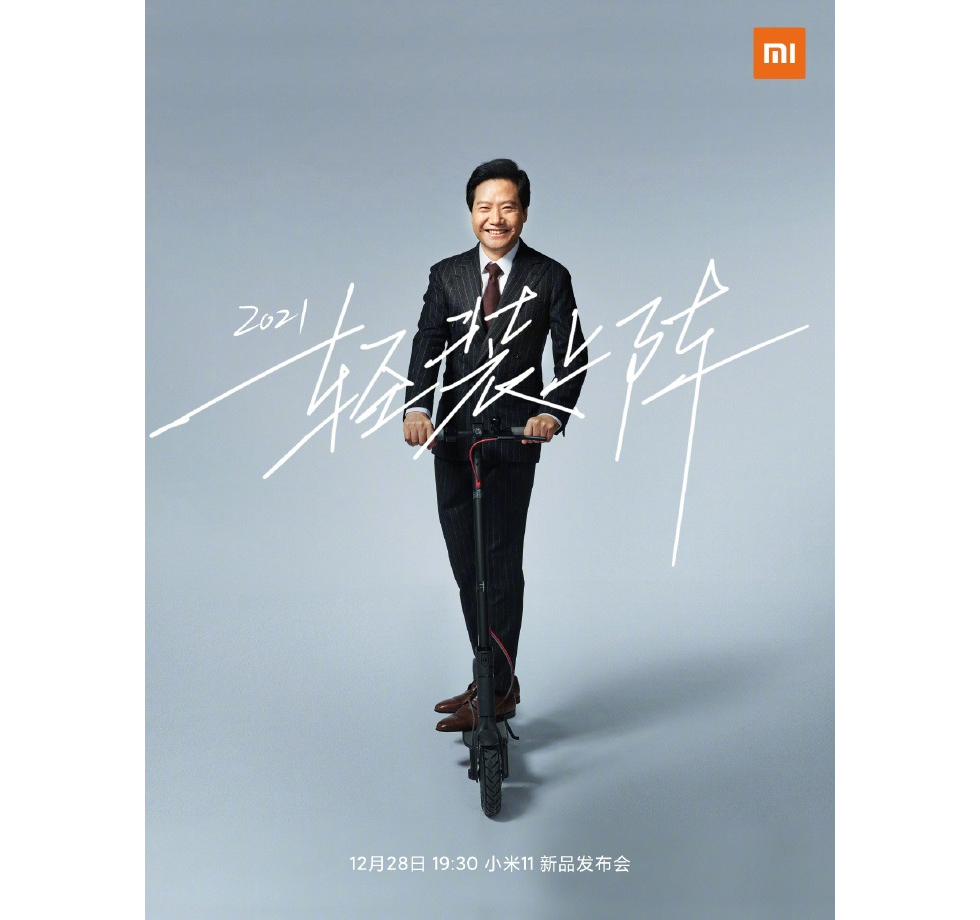 Xiaomi Mi 10i is official with a 108MP Samsung HM2 sensor, Snapdragon 750G

Xiaomi Mi 10i has been announced for India. Produced locally as part of the Make in India program, the device arrives with a 6.67-inch FHD+ display that is Widevine L1 Certified for HDR10+ compatibility, TÜV Rheinland Low Blue Light Certification, 120Hz refresh rate, 450 cd/m² typical brightness, 1500:1 static contrast ratio, and 84% NTSC color space. The display and back are protected by a Corning Gorilla Glass 5...

Xiaomi Mi 11 is the first flagship smartphone to feature Qualcomm's top-notch Snapdragon 888 chipset. The device's price starts at CNY 3,999 and will be available for pre-order in Mainland China official sales channels from 10 pm tonight (GMT+8). Manufactured using the most advanced 5nm process, the Snapdragon 888 chipset on the Xiaomi Mi 11 offers breakthrough performance with superior power efficiency. The...

Xiaomi Mi 11 will be launched next month, Oppo Reno5 will have a 90Hz OLED display

This morning, leakster Digital Chat Station made two interesting announcements on Weibo. The first is that the upcoming Xiaomi Mi 11 will be announced next month. This is way earlier than the announcements of previous Mi flagships. Evidently, Xiaomi is following Samsung's pattern to announce earlier than expected its flagship smartphones. Another device that Digital Chat Station refers to is the Oppo Reno5...

Xiaomi has just unveiled the Redmi K30 S. In its essence, this is the Xiaomi Mi 10T but with slightly modified specs to suit the Chinese market. The Redmi K30 S has a 6.67-inch IPS TruColor screen with an FHD+ resolution. The screen is flat and offers a 144Hz refresh rate, 240Hz touch sampling rate. The display supports Adaptive-Sync technology and HDR10+. Processing power is based on a Snapdraon 865 chipset with an...

Xiaomi has announced its latest flagship smartphones today - the Mi 10T series. Here are their specifications and prices. The Xiaomi Mi 10T Pro is built around a 6.67-inch IPS display with an FHD+ resolution (1080 x 2400). It supports Adaptive-Sync technology for a variable refresh rate from 30Hz to 144Hz. The display panel supports HDR10 and covers 98% DCI-P3 and 96% NTSC. The static contrast ratio is specified as...