Oukitel C21 has just been launched to the market with a special price of USD 90 (original USD 190) valid until August 24. This smartphone is based on a Helio P60 chipset with a 2GHz octa-core CPU, 4GB of RAM, and 64GB of storage. It has a 20MP front-facing shooter and four rear snappers - a 16MP primary camera, a 2MP depth-sensing unit, a 2MP macro lens, and a 2MP auxiliary lens. Power is supplied by a 4000 mAh battery with 10W fast charging. The Oukitel C21 features a 6.4-inch in-cell IPS display with an FHD+ resolution and is equipped with a rear-mounted fingerprint sensor and a USB Type-C port with OTG. It supports Bluetooth 5, dual VoLTE, dual-band Wi-Fi, and is available in Ocean Blue, Black, and Purple colors. 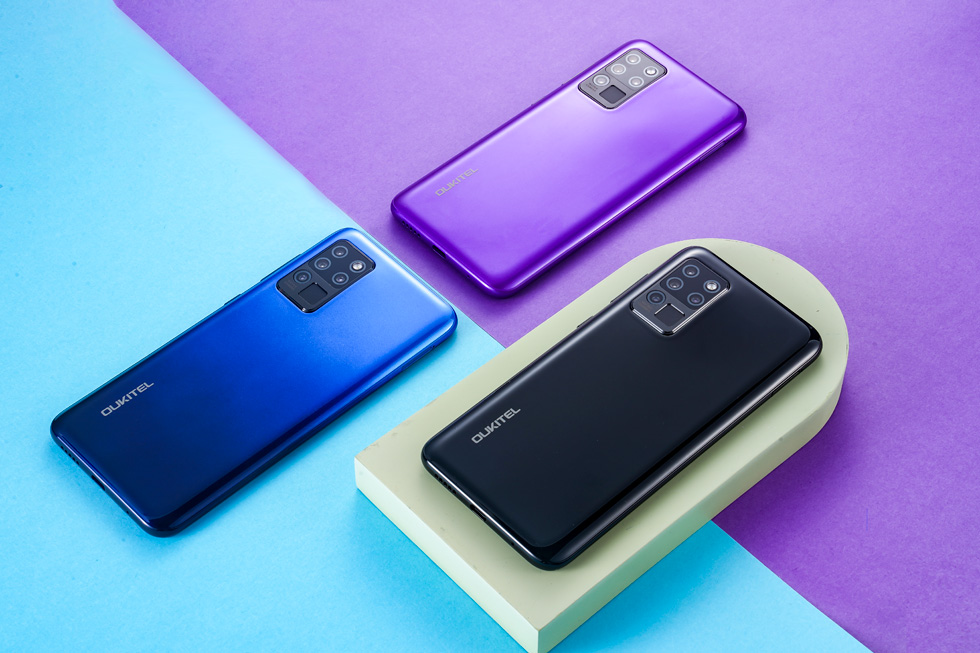 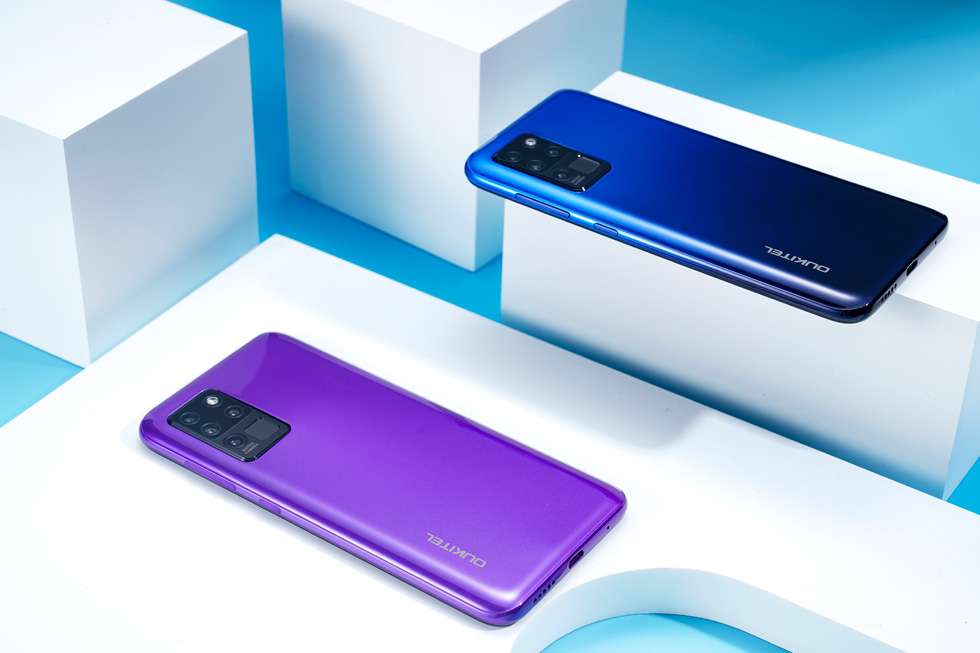