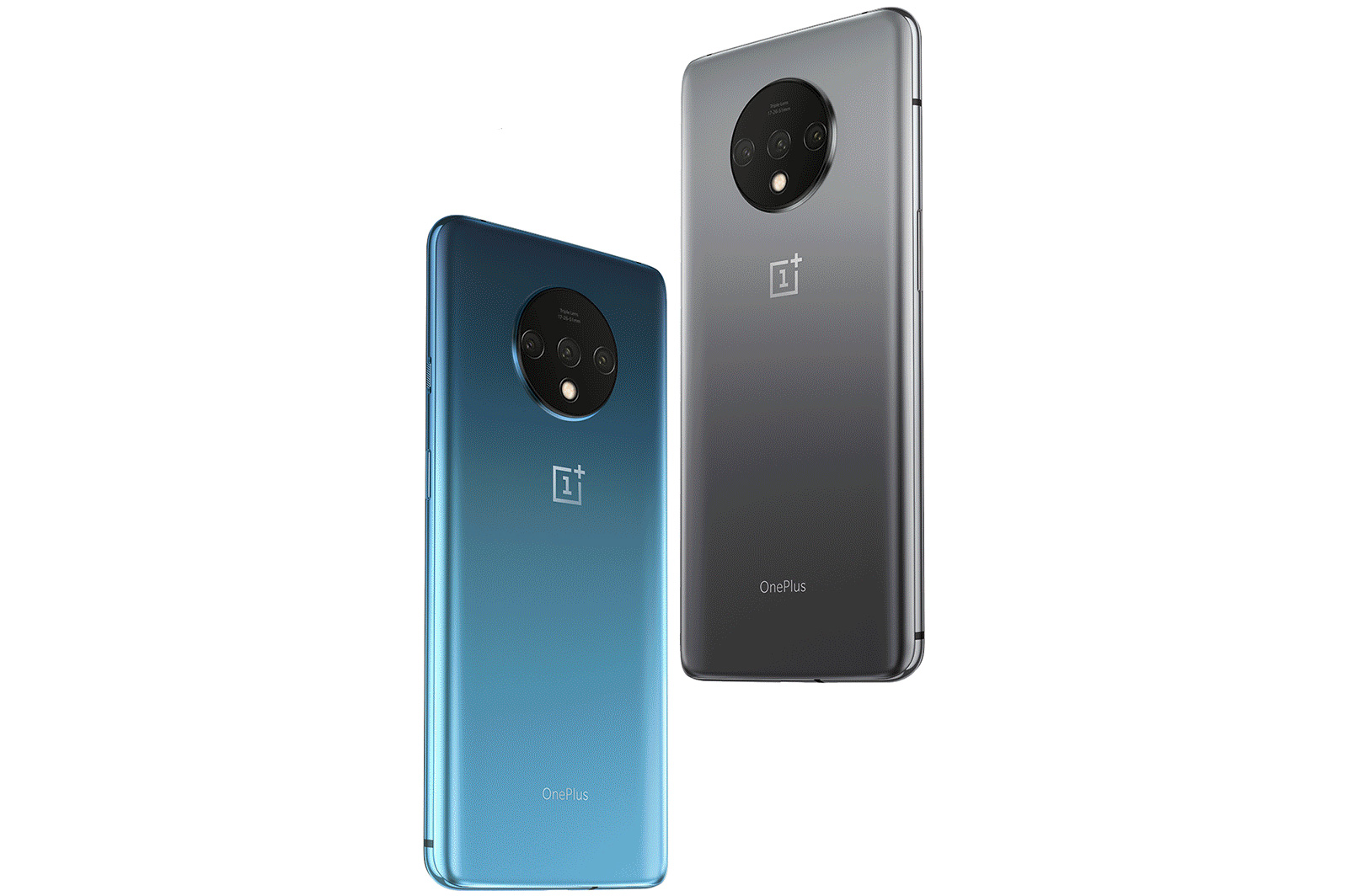 A known Twitter leakster unveiled the specs of the OnePlus 7T and some of the specs of the OnePlus 7T Pro. It is not certain that both models will get the Snapdragon 855+ chipset. The base version might remain with the Snapdragon 855 instead. It will also have 8GB+128GB and 8GB+256GB RAM+storage configurations and will be available in Frosted Silver and Haze Blue colours. There will be a 6.55" 2K Super AMOLED 90Hz...

Apparently, according to sources familiar with the matter, OnePlus has planned several launches for the OnePlus 7T and the OnePlus 7T Pro. The devices will debut in the only thriving smartphone market at the moment - India, on September 26th. The US and Europe debut is scheduled for October 10th and the models will be available for pre-order from October 15th. Little is known of the two devices except for the fact...