Blackview announced that the Blackview BL5000 is now available on Banggood with a USD 200 discount. The smartphone can now be purchased for $299.99 with the original price being $499.99, according to the listing. You will also receive free EarBuds with your order. The promotion begins today and will end on August 8th. Check out the source link for more information.

Based on a MediaTek Dimensity 700 (MT6833) chipset, the Blackview BL5000 offers dual-SIM 5G connectivity. A liquid cooling technology with a 3D copper pipe helps the smartphone to cool down. There are 8GB of LPDDR4X RAM on board and 256GB of UFS 2.2 storage. The built-in memory cannot be expanded. In addition, there's a 6.36-inch in-cell IPS display by AUO adorning the front of the handset. It has a resolution of 1080 x 2300 pixels and is protected by a Corning Gorilla Glass 5. The camera department features a 12MP Sony IMX362 main shooter with an f/1.75 aperture and a 6-element lens. It is adjoined by a 16MP Samsung S5K3P9SN ultra-wide camera with a 125° field of view. On the front, there's a 16MP Samsung S5K3P9SP04-FGX9 selfie snapper. The BlackView BL5000 is also equipped with a 1217 super-linear speaker with a Smart PA. A 4980 mAh battery keeps the lights on and arrives with a 9V/3.3A fast charger. The customized 90° head of the charging cable provides ultra comfort for gaming while charging. A side-mounted fingerprint sensor, 3-axis gyro, air pressure sensor, USB Type-C port are also on board along with support for Bluetooth 5.2, Wi-Fi 802.11 ac, NFC. 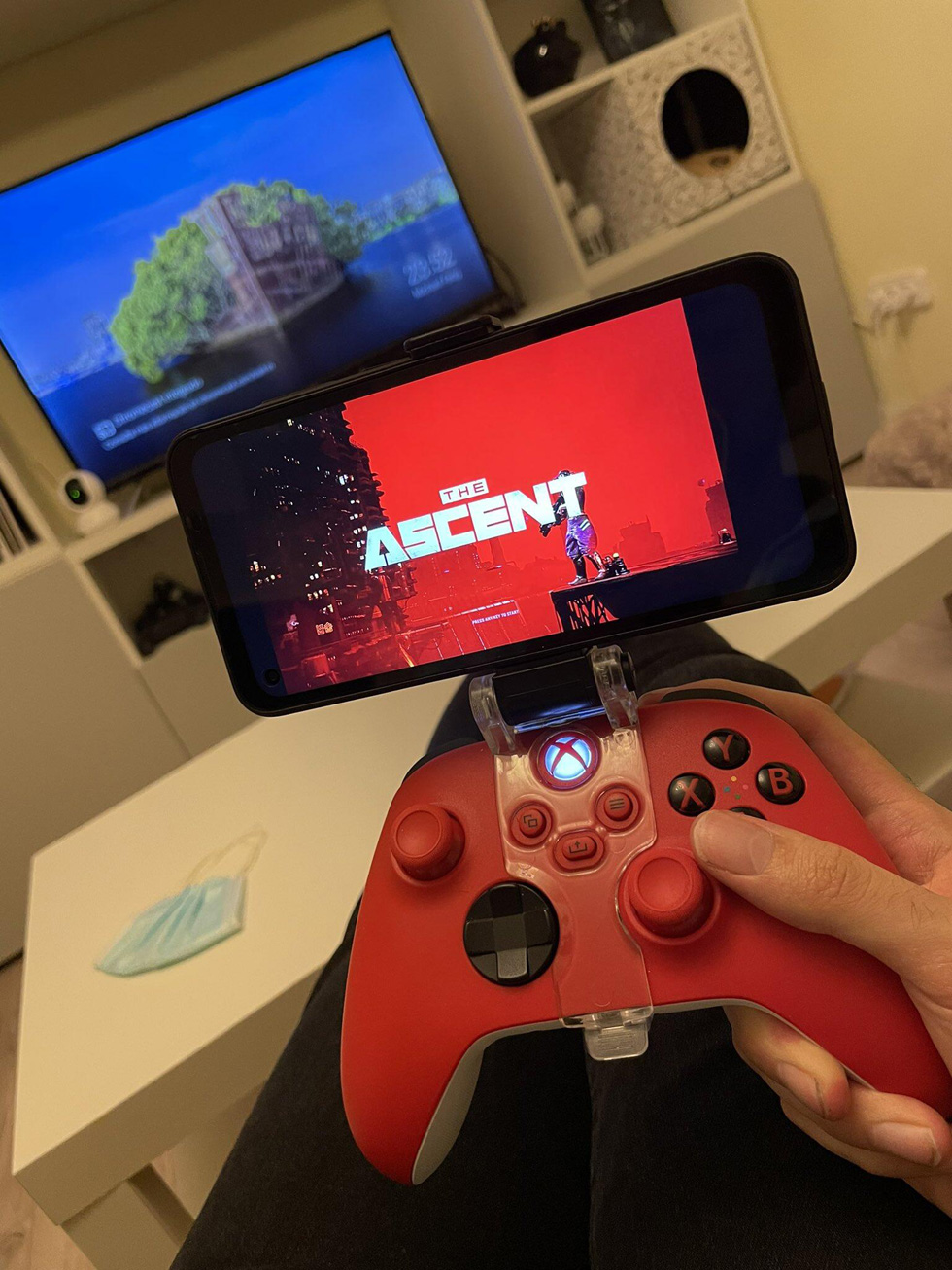 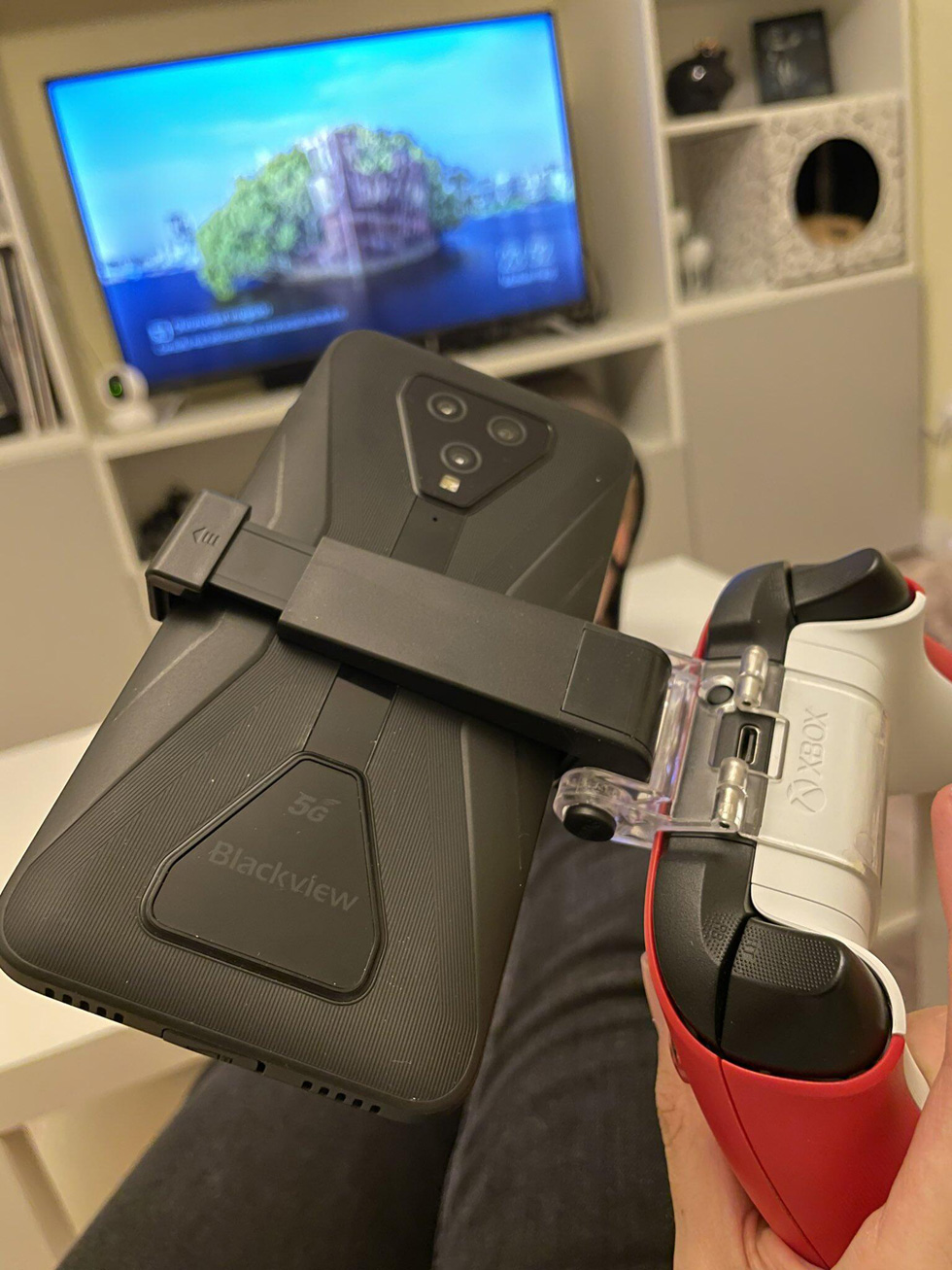 Blackview BV9100 has joined the ranks of huge-battery smartphones. With its mammoth accumulator that has a capacity of 13000 mAh, it has only one direct rival in terms of a battery of that size - the Ulefone Power 5/5S. According to Balckview, the BV9100 has a standby time of 60 days. You can watch videos without interruption for 26 hours and play games for 24 hours without an additional charge. The 30W fast charger...