Samsung Galaxy F12 and Galaxy F02s will be launched in India on April 5 via Flipkart. The Samsung Galaxy F12 will pack a 6.5-inch HD+ Infinity-V IPS display with 90Hz refresh rate. The v-notch will house an 8MP selfie snapper with an f/2.2 aperture. On the back, the quad camera module will contain a 48MP Samsung GM2 camera, a 5MP ultra-wide unit, a 2MP macro lens, and a 2MP depth-sensing unit. Powered by an Exynos 850 chipset with a 2GHz octa-core CPU, the device will arrie with 6GB of RAM and 128GB of storage that can be expanded with up to 1TB. A 6000 mAh battery will keep the lights on. The smartphone will run on Android 11 with One UI 3.1 on top.

The Samsung Galaxy F12 will have the same display but a Snapdragon 450 chipset under the hood. It will arrive with 3GB+32GB of RAM+storage or 4GB+64GB of RAM+storage. Either way, the built-in memory can be expanded with up to 1TB. The device will pack a 5000 mAh battery and a 5MP front-facing shooter. The main camera will use a 13MP sensor adjoined by a 2MP macro and a 2MP depth-sensing lens. The model will arrive in red, blue, and black colors. 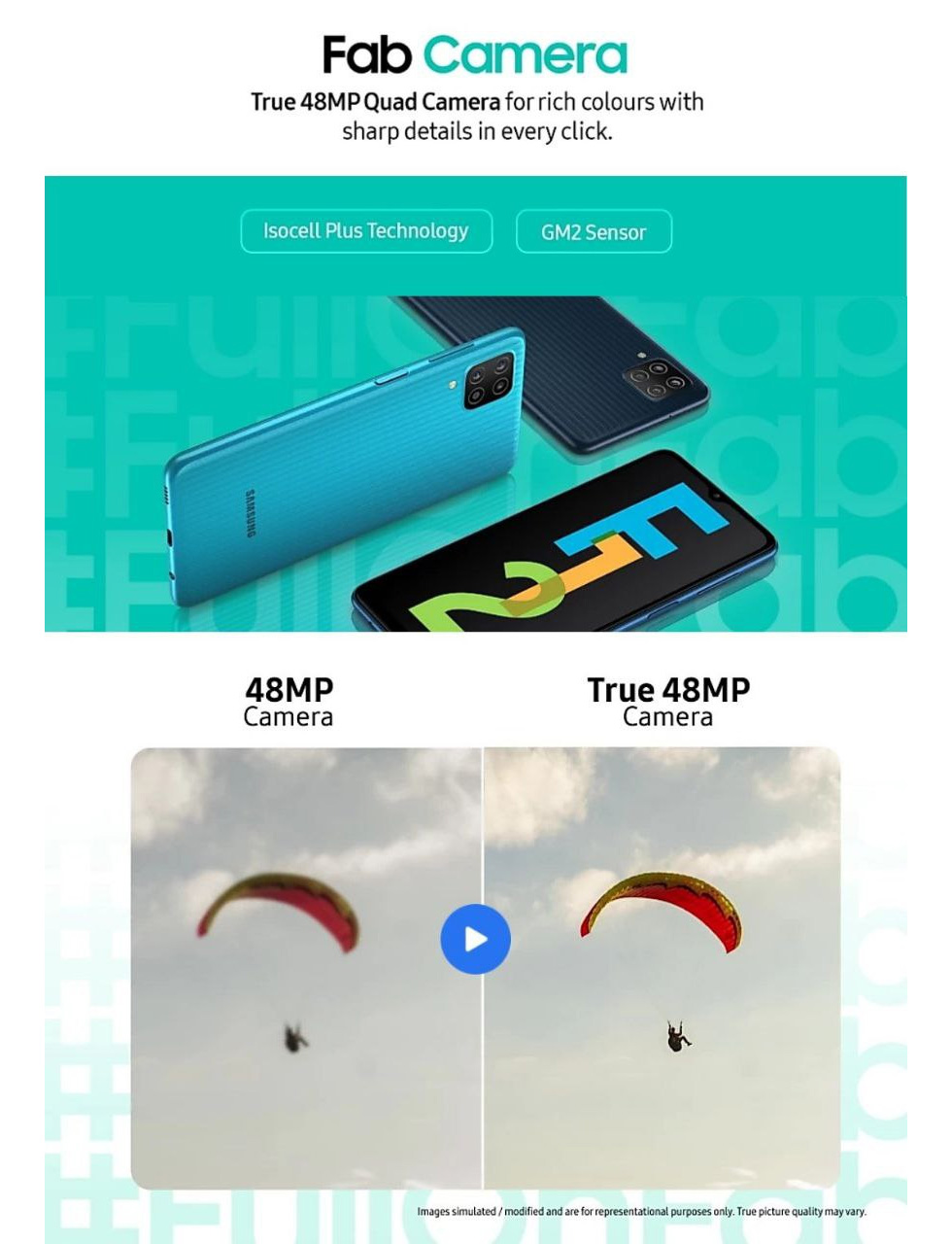 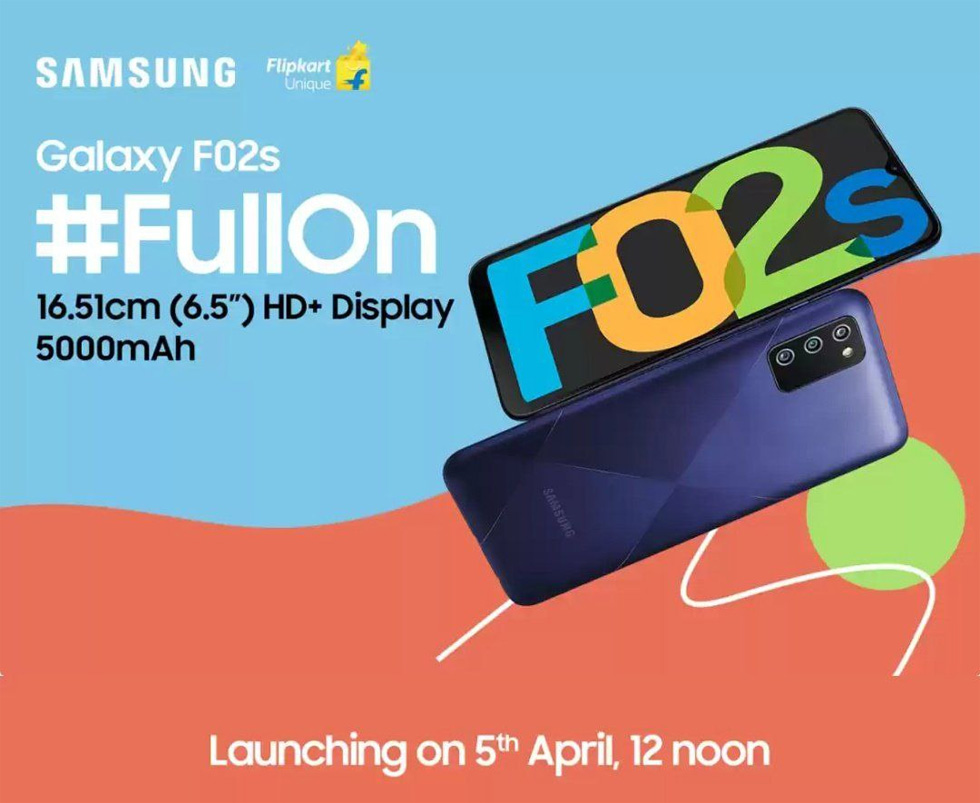 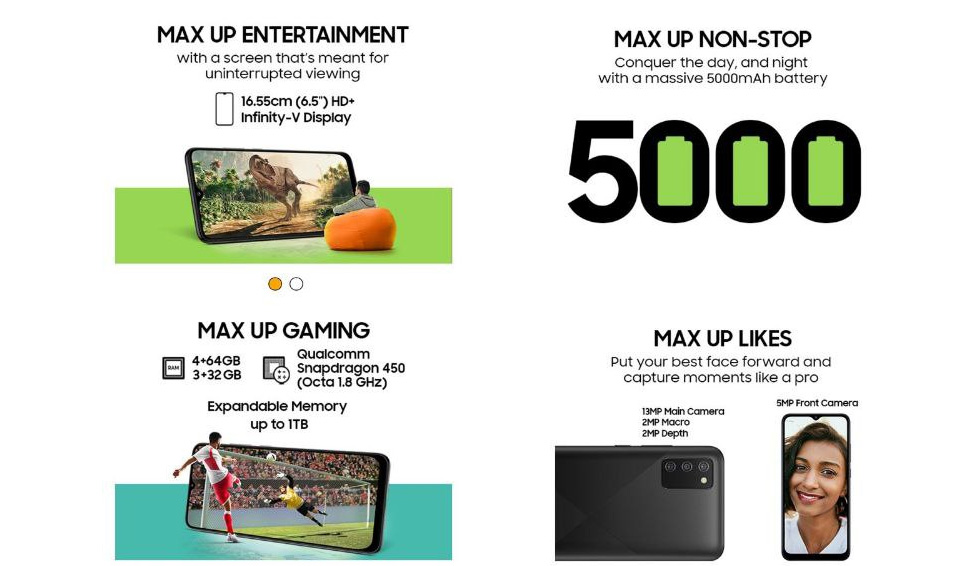