Qualcomm has just unveiled its top system-on-chip of mobile devices yet - the Snapdragon 888 5G Mobile Platform. The company did not unveil specific details - these will be discussed during Day 2 of Qualcomm's Tech Summit. What's known so far is that the new top chipset offers full 5G modem integration with 5G CA thanks to the 3rd Gen 5nm Qualcomm X60 modem which also supports Dynamic Spectrum Sharing, mmWave and Sub-6 5G NR, TDD and FDD. It also houses the 6th Gen Qualcomm AI Engine with a new Hexagon processor. The 3rd Gen of Elite Gaming features is also included. The Snapdragon 888 also features the most powerful Adreno GPU so far as well as a 35% ISP supporting high-end cameras on smartphones. Xiaomi's CEO, Lei Jun, made a speech appreciating the new chipset's superior qualities and confirming that the new Xiaomi flagship smartphones will be based on a Snapdragon 888 mobile platform. A number of other brands will also use this SoC including Sony, Sharp, Motorola, Vivo/iQOO, Oppo, OnePlus, Realme, Asus, Black Shark, LG, Meizu, nubia, and ZTE. 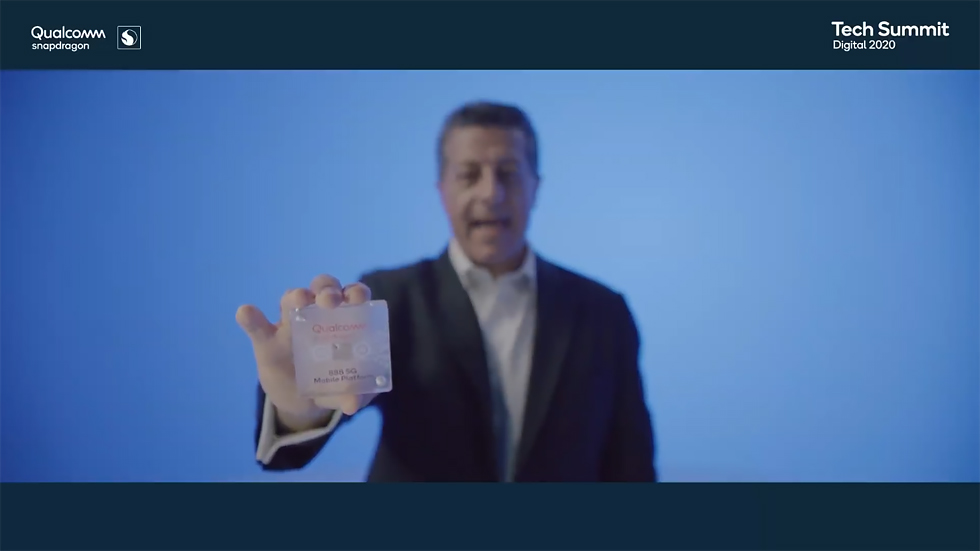 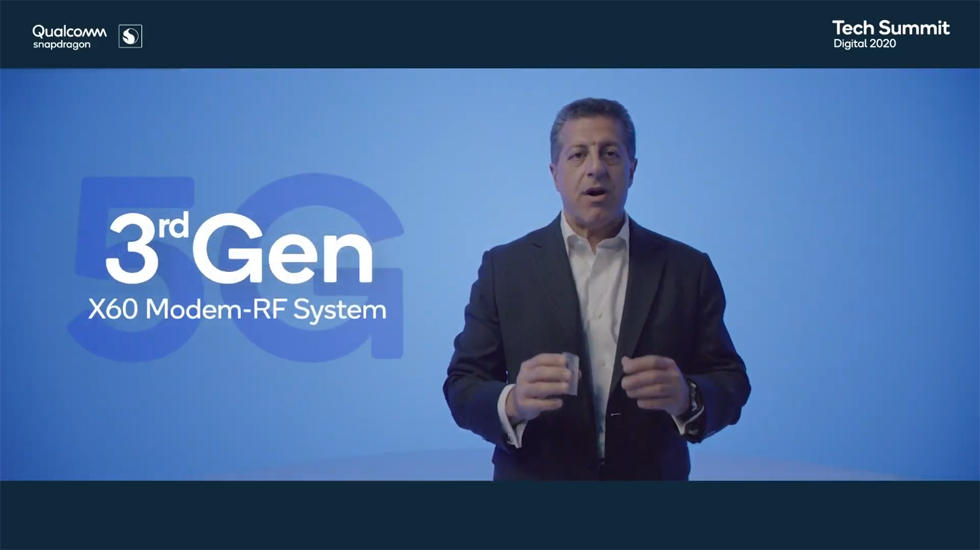 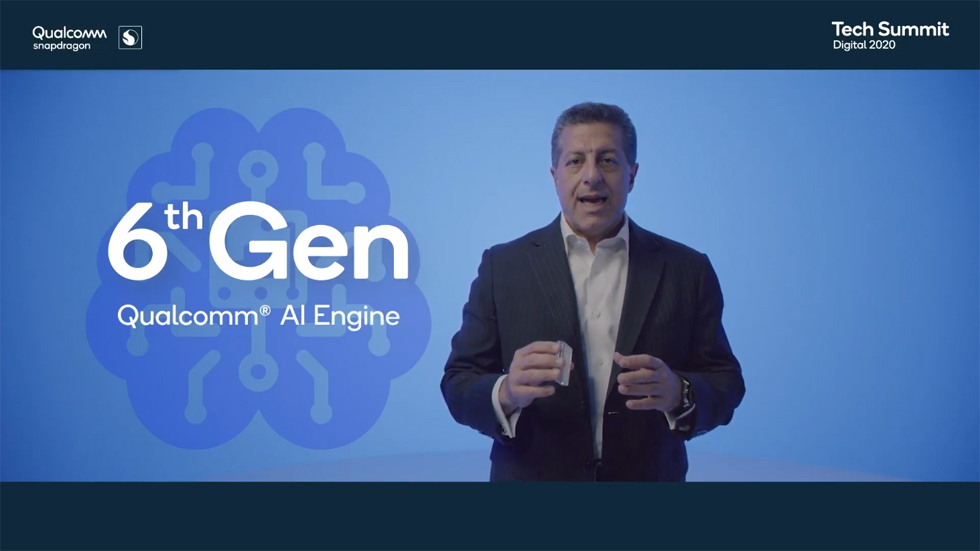 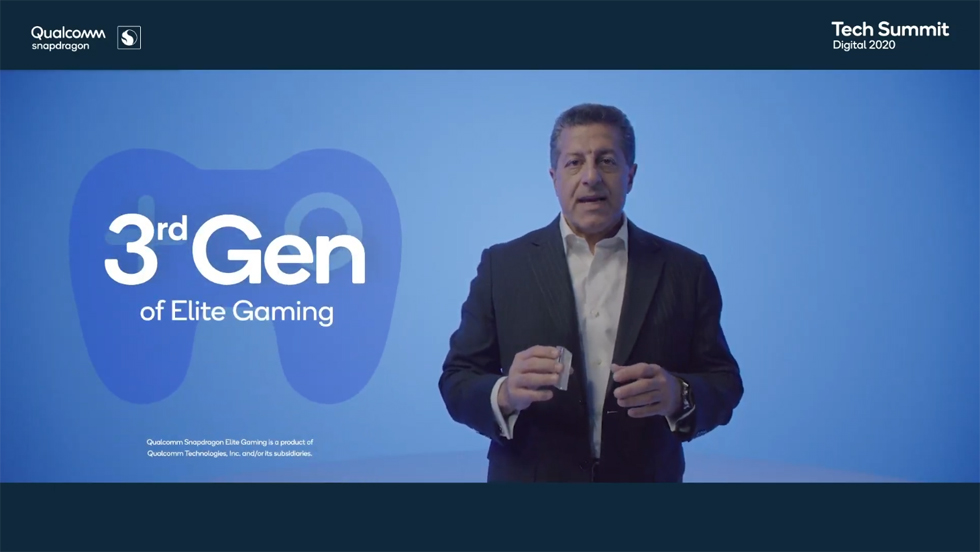 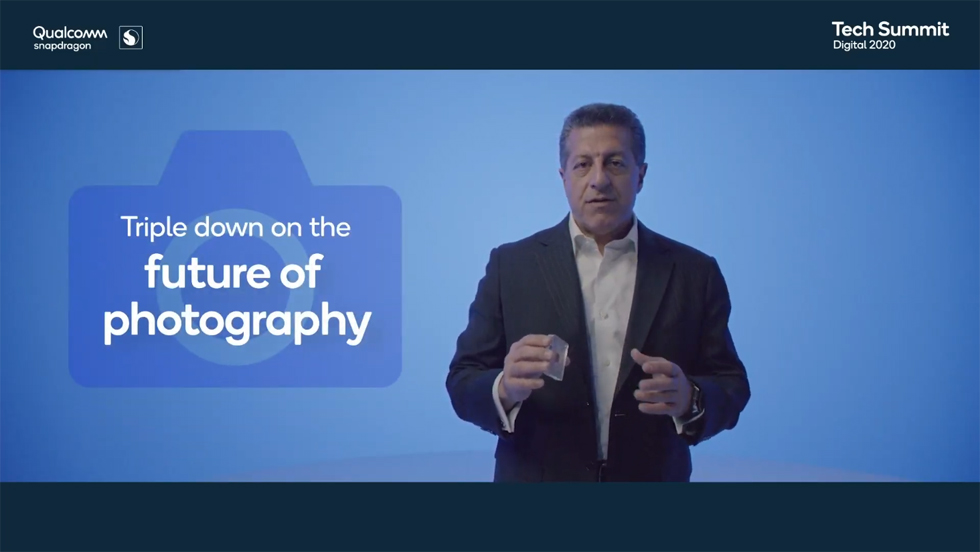 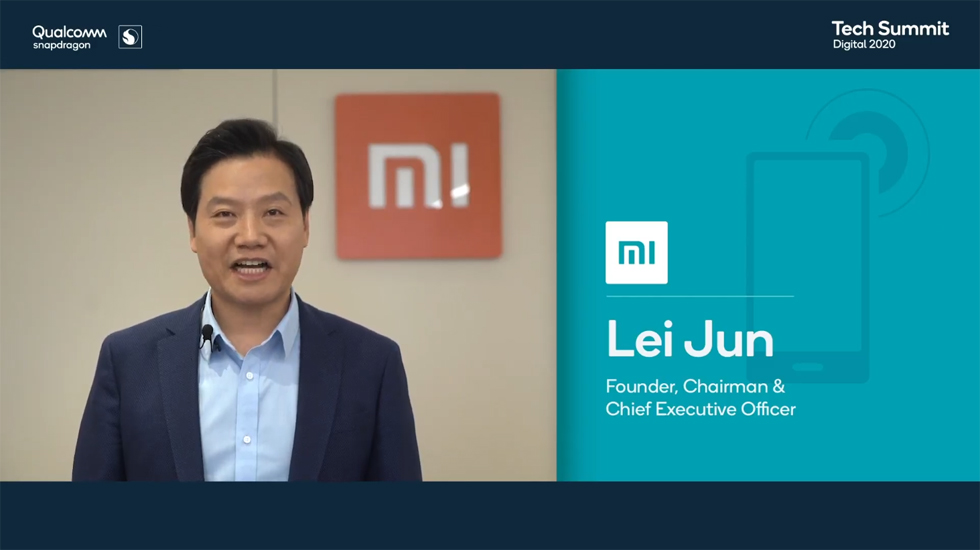 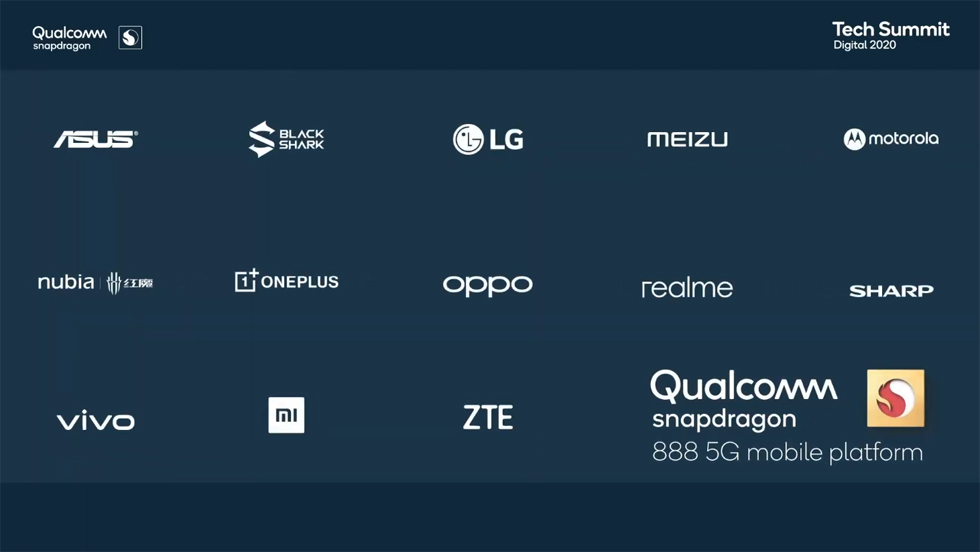 Qualcomm has announced its 2nd Gen ultrasonic fingerprint sensor dubbed 3D Sonic Max. The first generation was used in the Samsung Galaxy S10 and Galaxy S20 series of devices. Compared to it, the 2nd Gen sensor is 77% larger with an area of 64mm² (8 x 8 mm) form-factor. According to Qualcomm, this allows for the sensor to encompass 1.7x more biometric data which will ultimately lead to faster recognition and...

MediaTek becomes the biggest smartphone chipset vendor in Q3 of 2020

The latest Counterpoint research in the field of the mobile chipset market shows that MediaTek has become the biggest smartphone chipset vendor in Q3 of 2020. This is a first for the brand. The main drive behind it is "MediaTek's strong performance in the $100-$250 price band and growth in key regions like China and India." Another reason is the gap created due to the US ban on Huawei. MediaTek was the first option...

Yesterday, Qualcomm unveiled its latest top-notch chipset for mobile devices but saved the detailed specifications for the second day of its tech summit. The Snapdragon 888 features a tri-cluster octa-core Kryo 680 CPU. The top core is the new ARM Cortex-X1 which has been customized by Qualcomm and is closed at 2.84GHz. Compared to a Cortex-A87 core, the Cortex-X1 has a double L1 and L2 cache capacity, a double SIMD...