Tecno Camon 19 Pro Mondrian was unveiled in India today featuring a back panel that changes colors. It is called "Mondrian" after Piet Mondrian - a Dutch painter and founder of the De Stijl (Neoplasticism), which incorporated an art movement that worked around abstract works, and the new art forms that were being introduced to the world in the early 20th century. Following the Neoplasticism style of reducing a canvas to vertical and horizontal lines with black, white, and primary colors, Tecno has designed the rear shell in white with thick black lines. The polychromatic photoisomer allows this monochrome cover to display different colors when reflecting light at different angles. The result is quite impressive and offers a fresh look at smartphone design.

As for the specs, the Tecno Camon 19 Pro Mondrian has the same hardware as the classic Tecno Camon 19 Pro 4G which was unveiled in New York in June. It features a 64MP RGBW sensor by Samsung. The main shooter is combined with a G+P lens and resides in a big circular module followed by another one of the same size but housing two additional shooters on the back of the handset. One of the additional shooters is a 50MP telephoto one (called Pro Portrait) with 2x optical zoom and a 50mm focal length equivalent. OIS, EIS, Video Portrait, and Night Mode (for photos and videos) are also available to assist. Finally, there's a 2MP auxiliary lens.

On the front, there's a 6.8-inch display with an FHD+ resolution, 120Hz refresh, and the slimmest bezel in the industry (according to Tecno) - 0.98 mm. The Camon 19 series models are all certified for low blue light by TUV Rheinland. A punch hole in the center of the top of the display houses the 32MP selfie camera. It is combined with the industry's first Super Flash Light which uses a plus multi-frame algorithm to further improve the picture quality during low lighting shooting. Power is supplied by a 5000 mAh battery with 33W fast charging support. Tecno Camon 19 Pro is based on a MediaTek Helio G96 chipset with 4GB/8GB of RAM and 128GB/256GB of storage. 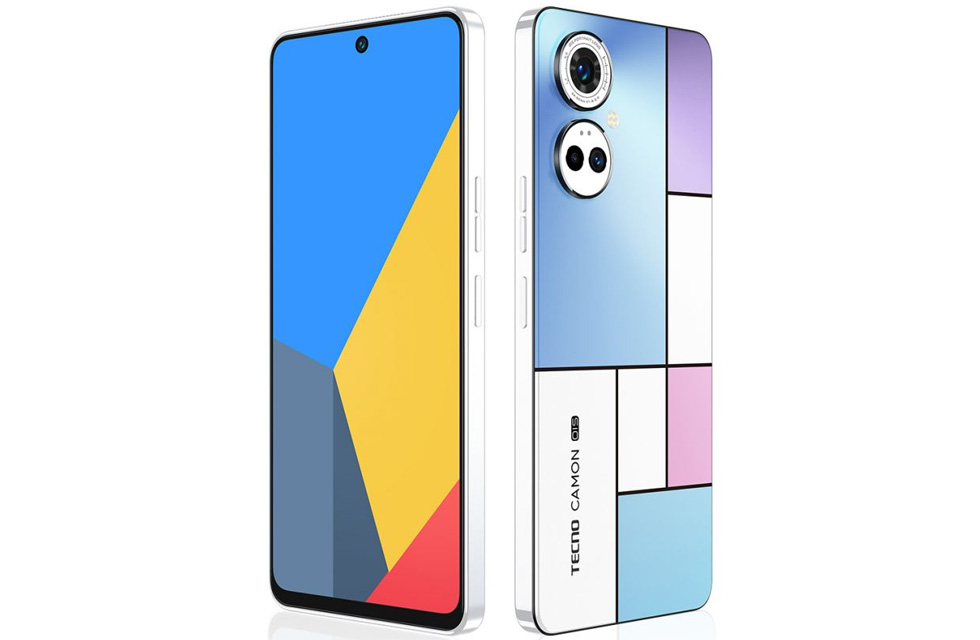 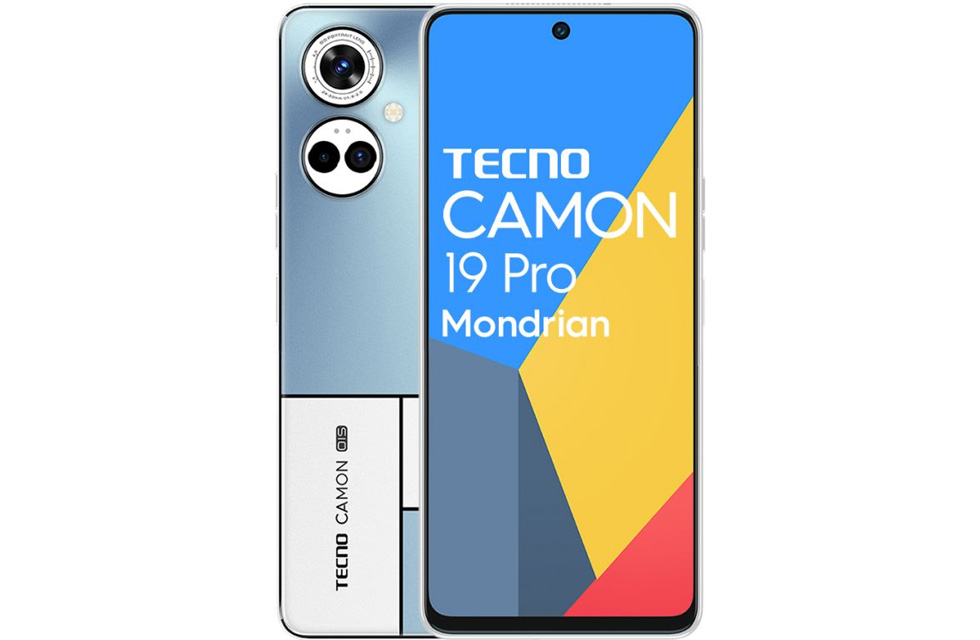 The Tecno Spark 9 Pro has been launched featuring a 32MP selfie camera. It resides in the waterdrop notch of the 6.6-inch FHD+ IPS display of the device and is aided by a dual-LED flash. On the back, there's a 50MP main shooter with PDAF, an f/1.6 aperture, and a 77-degree FoV. It is adjoined by an AI lens with an f/2.0 aperture and a 40-degrees FoV and a 2MP depth sensor with an f/2.4 aperture and an 88.9-degree...

Tecno has unveiled the Camon 18 series comprising three models - Tecno Camon 18 Premier, Tecno Camon 18, and Tecno Camon 18P. The most interesting of the trio is the Tecno Camon 18 Premier which is built around a 6.7-inch AMOLED display with an FHD+ resolution, 120Hz refresh rate, 550 cd/m² brightness, and a TUV Rheinland Low Blue Light certification. The display houses a punch hole for the 32MP selfie camera with...

The Phantom X is the first model from Tecno's new Phantom brand. It places its bets on competing on all fronts with major upper-mid-range smartphones. For starters, this new device has a 3D curved 6.7-inch Super AMOLED display with a 90Hz refresh rate, FHD+ resolution (1080 x 2340), in-display fingerprint sensor. It is protected by a Corning Gorilla Glass 5. A pill-shaped hole in the display is the home of the two...

Tecno POVA is unveiled with a MediaTek Helio G80 chipset

Tecno will re-brand its Pouvoir series to POVA which stands for "Powering Optimal Value and Ambitions". The first device from the re-branded series is the Tecno POVA, which features a MediaTek Helio G80 chipset. The latter features a 2GHz octa-core CPU and a 950MHz GPU. The system-on-chip is paired to 6GB of LPDDR4X RAM and 128GB of built-in memory. A 6000 mAh battery with 18W fast charging support powers the...

The Tecno Spark Power 2 has been announced in India, priced originally at INR 11,999 but discounted to INR 9,999 prior market launch. The model is available on Flipkart. It has a massive 6000 mAh battery with 18W fast charging and a huge 7-inch display with an HD+ resolution. The smartphone is based on a MediaTek Helio P22 chipset paired to 4GB of RAM and 64GB of storage. It has two slots for Nano-SIM cards and a...