Apple's iOS 13 is finally official and will be launched this fall together with the new iPhones. There are plenty of new things and updates, so bear with us as we cover them all below. The first new feature is the introduction of Dark Mode, supported by all Apple built-in apps and integrated at system-level. It can also be integrated into third-party apps by developers. It is ideal for low-light environments and you can either turn it on/off manually or simply schedule it to your liking. The wallpapers are also updated to support Dark Mode and automatically change as you switch between light and dark.

Photos has plenty of updates including an all-new Photos tab from where you can have a more granular selection of what you can view so it's easier and faster to find and share. While you scroll, muted Live Photos and Videos begin to play. The photo previews are now larger for easier distinguishing. The transitions between different types of views are contextual, so you don't lose where you've started and you always know where you are.

The Photos app also removes similar shots and clutter, the Months view highlihts your significant events, Years is contextual with an "On this day" function. If you have birthdays assigned to people in your People album, the Photos tab will highlight your photos of them on their birthday. The All Photos view allows you to zoom in/out for a more comfortable preview. The editing tools are also updated with video editing support with video edits being nondestructive. You can edit the vibrance, vignette, sharp, white balance, noise reduction, definition, etc.

The Camera app allows you to adjust Portrait Lighting intensity and includes a new Portrait Lighting effect called High-Key Mono, which creates a beautiful, classic look with a monochromatic subject on a white background.

The Messages app lets you share your name and photo when you start a conversation or when the other person responds in a message. You have a full control on this share and you can also choose to use an Animoji, image, or monogram for your photo. In addition, you can automatically generate sticker packs based on your Memoji and Animoji characters. The latter is updated with three new characters. The app offers improved Memoji customization, Animoji hardware support, improved search and details pane. In the Contacts app you have new relationship labels and you can create a Memoji for yourself and your other contacts right inside the app.

The QuickType keyboard now includes QuickPath, so you can swipe your finger from one letter to the next to type without removing your finger from the keyboard to enter a word. You can swipe or tap to type interchangeably, alternate word options appear in the predictive bar. In addition, Dictation automatically detects which language a user is speaking.

The Home has a refreshed look with more robust accessory controls. Siri shortcuts can now be added to automation. Use the Home app to control which services your HomeKit accessories can communicate with in your network and on the internet. Recorded clips of activity are securely stored in iCloud when people, pets, or cars are detected by HomeKit-enabled cameras.

The Shortcuts is now a separate app and enable you to interact with your apps in a conversational way. The Reminders app is revamped and now has a new quick toolbar just above the keyboard. With the help of Siri, you can type longer, more descriptive sentences. Reminders will automatically understand and provide relevant suggestions. You can add attachments to your Reminders and organizing them is easier than before. It is integrated with Messages, so whenever you tag someone to a reminder, the next time you're texting with that person, the reminder will surface.

Maps is entirely update - build from the ground up, featuring significantly improved and more realistic details for roads, beaches, parks, buildings, and more. The Look Around feature gives you a 360-degree view of a place. You can create collections of your favourite and soon-to-be-favourite locations and share them and create a list of places you visit often for quick, one-tap navigation. Junction View helps drivers eliminate wrong turns and directional misses by lining them up in the correct lane before they need to turn or enter an elevated road. You can now share your estimated time of arrival, which gets updated on the go, enjoy improved Siri guidance, real-time transit, up-to-date flight status data, improved CarPlay experience, etc.

In terms of privacy and security, in iOS 13 you will have more granular control over the location data that you pass to apps and photo locations, will receive a notification when an app is using your location in the background. API changes and new controls will help prevent apps from accessing your location without your consent using Wi-Fi and Bluetooth. Enhanced anti-fingerprinting protection in Safari is offered as well. Sign In with Apple ID allows you to sign in to apps and websites quickly and easily. Apple will never track or profile you when you sign in. Signing in is protected with two-factor authentication. It works on all your Apple devices as well as the web and apps on Android or WindowsYou can choose to share or hide your email address with a particular app.

iOS 13 is faster compared to previous generations. Apps launch up to 2x faster, Face ID unlock is up to 30% faster. Apps from the App Store will be packaged in a new way that makes them up to 50% smaller. App updates will be up to 60% smaller on average.

The first iOS 13 developer preview is available as of today but you have to be a registered developer. The public beta program will be available later in June. As of this fall, iOS will power only iPhones and iPod touch devices. The iPads get their very own iPadOS. 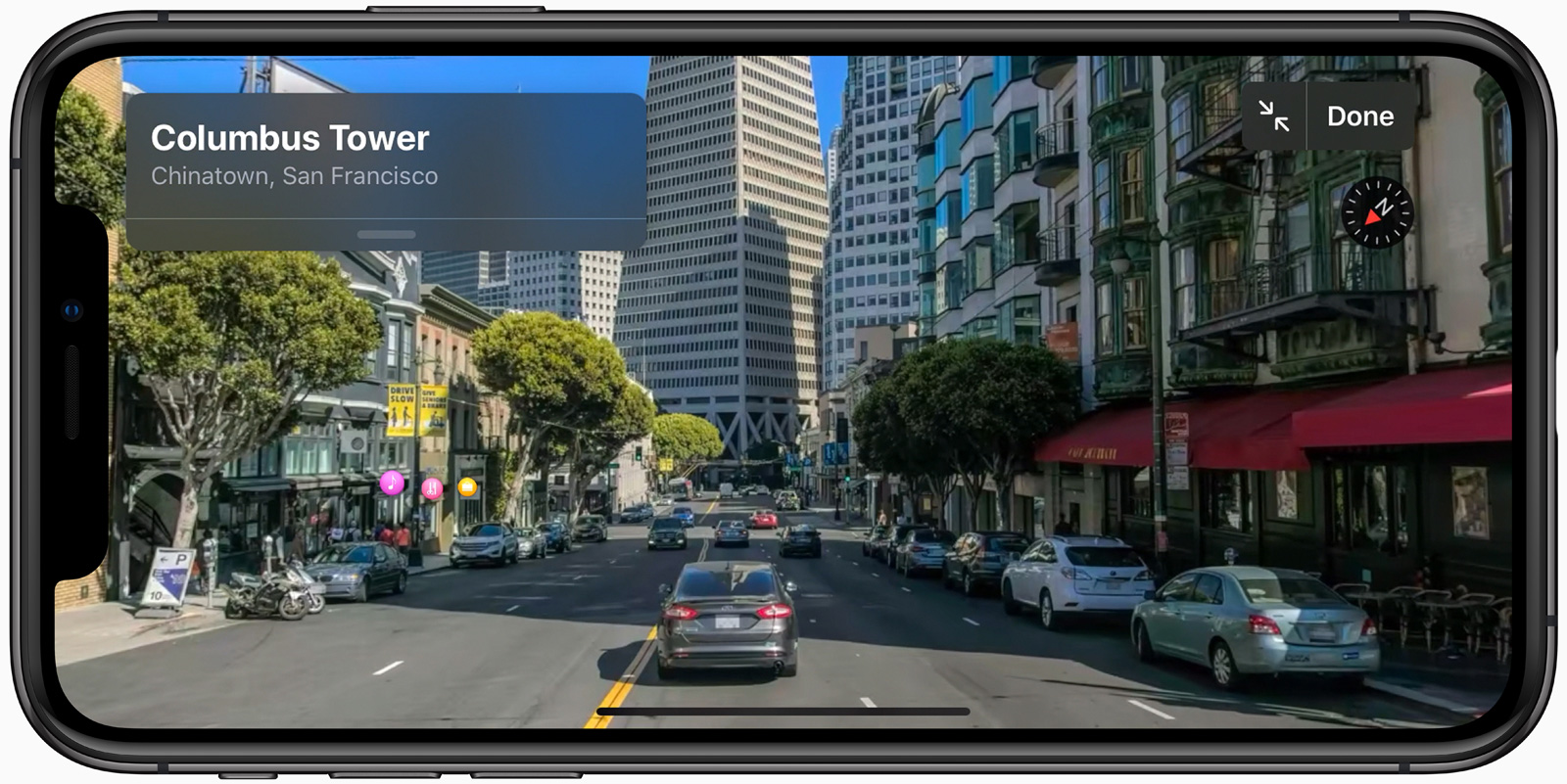 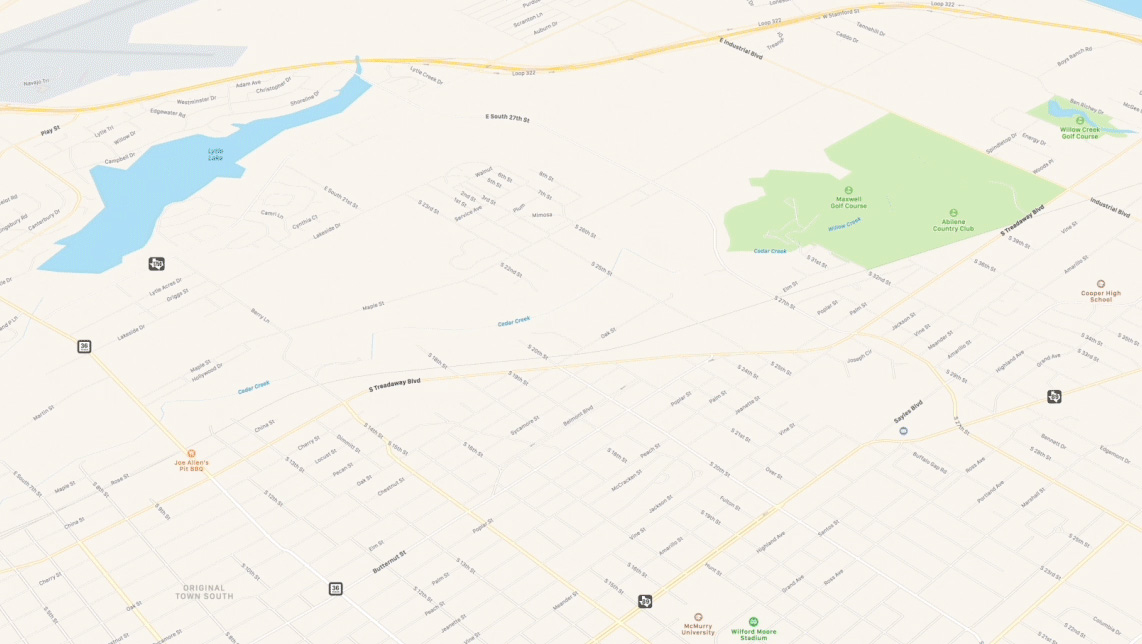