The Lenovo Legion 2 Pro a.k.a. Legion Phone Duel 2 has just been announced. As expected this high-end gaming smartphone packs a Snapdragon 888 chipset paired to LPDDR5 RAM and UFS 3.1 type of storage. Lenovo shred that the device reaches an AnTuTu score of 855,004 points at room temperature. The company also detailed the elaborate cooling system fitted on the smartphone. This is a dual turbocharged air-cooled system that includes a special dual fan system with an intake and output one. The highest noise made by the fan is only 24.7dB and Lenovo gives 50000 hours of service life for it. The fan is connected to a t-type pure copper air duct. In addition, the phone uses the industry's largest liquid-cooled VC plate with an area of 4730mm². Two-way air outlets - an upper and a lower one - are provided as well. Moreover, the Lenovo Legion 2 Pro is equipped with 14 sets of AI temperature sensors which are evenly placed throughout the body to monitor and control all crucial areas of the device during gaming because of the additional heat coming from the hands of the players. Further, this gaming smartphone is the world's first to have a dual X-axis linear motor. A pair of symmetrical stereo speakers with Dolby Atmos support also ensure an immersive gaming experience.

The Lenovo Legion 2 Pro / Legion Phone Duel 2 has a 9.9 mm thick body that weighs 259 grams and packs a dual-cell 5500 mAh battery with 90W fast charging support. The device features a big 6.92-inch E4 AMOLED display from Samsung with a 144Hz refresh rate and a staggering 720Hz touch sampling rate. It also offers an impressive 3.8 ms response time - something that will be appreciated by every gamer. Moreover, the display of the device has the world's first eight-finger control system with dual-pressure sensitivity. Enhancing the gaming experience, there are two sets of four ultrasonic buttons on the top and two vertical capacitive sliding buttons on the back. The display offers a peak brightness of 1300 nits and 111.1% DCI-P3 color space coverage. It also supports DC dimming and is TUV Rheinland certified for low blue light.

The 44MP front-facing camera of the Lenovo Legion 2 Pro / Legion Phone Duel 2 is actually located in a pop-up mechanism that comes out from the side of the device, so when you hold it in landscape mode it looks like it pops up from the top. The camera supports phase-detection AF and can shoot 4K videos. It uses a Samsung GH1 sensor. The rear camera module features a 64MP OmniVision OV64A sensor for the main shooter. This sensor has a 1/1.34" optical format and a 1 μm pixel size. It is capable of recording 8K videos. The camera uses an 82-degree lens. The second rear camera is a 16MP ultra-wide-angle unit with a 120° field of view. The back of the smartphone is covered with first in the world double 6-curved glass and features RGB light effects with two color combinations. The model is available in white and black colors.

The Lenovo Legion 2 Pro will go on sale tomorrow and is priced as follows: 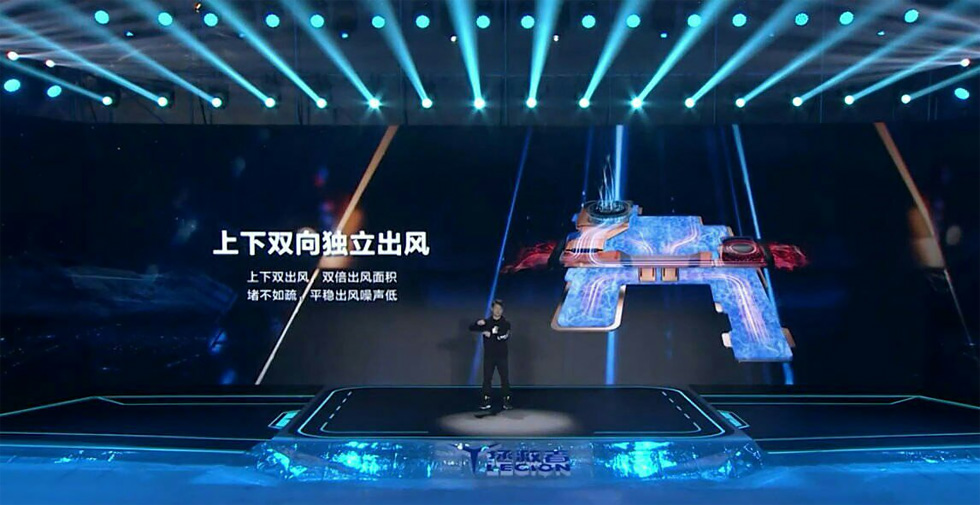 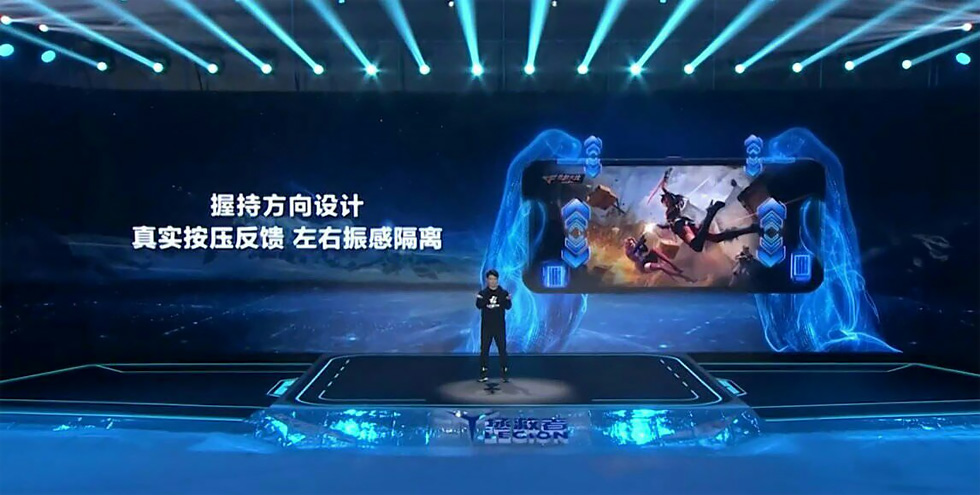 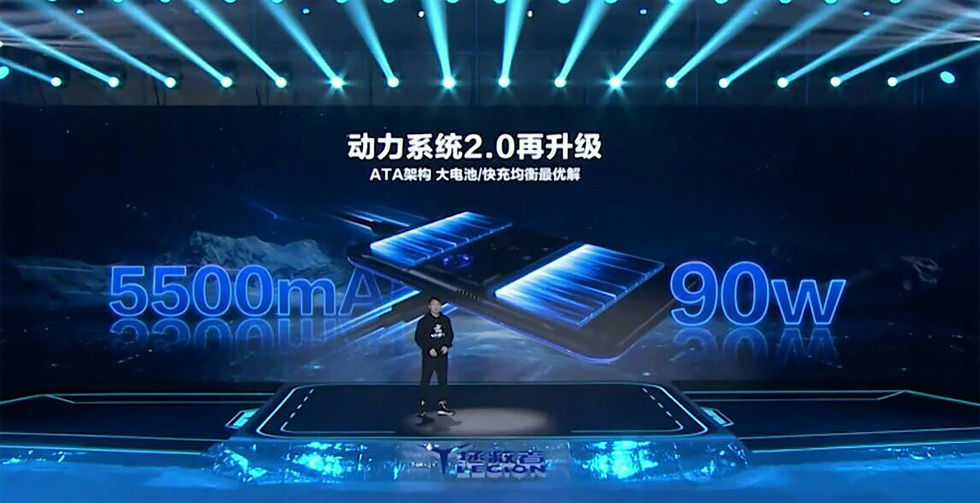 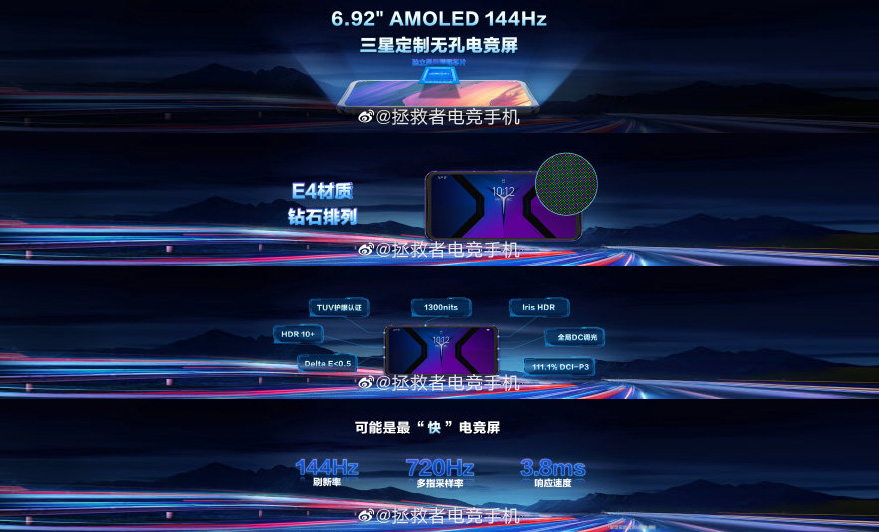 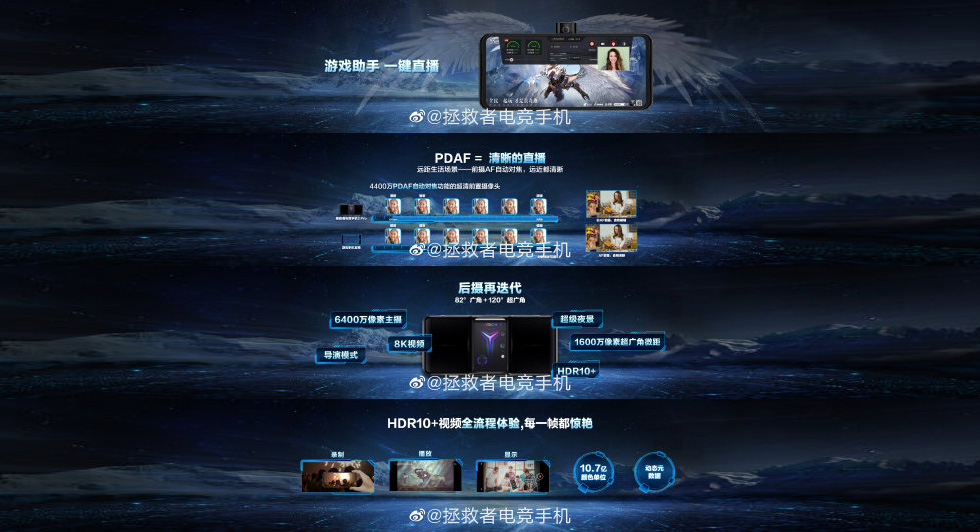 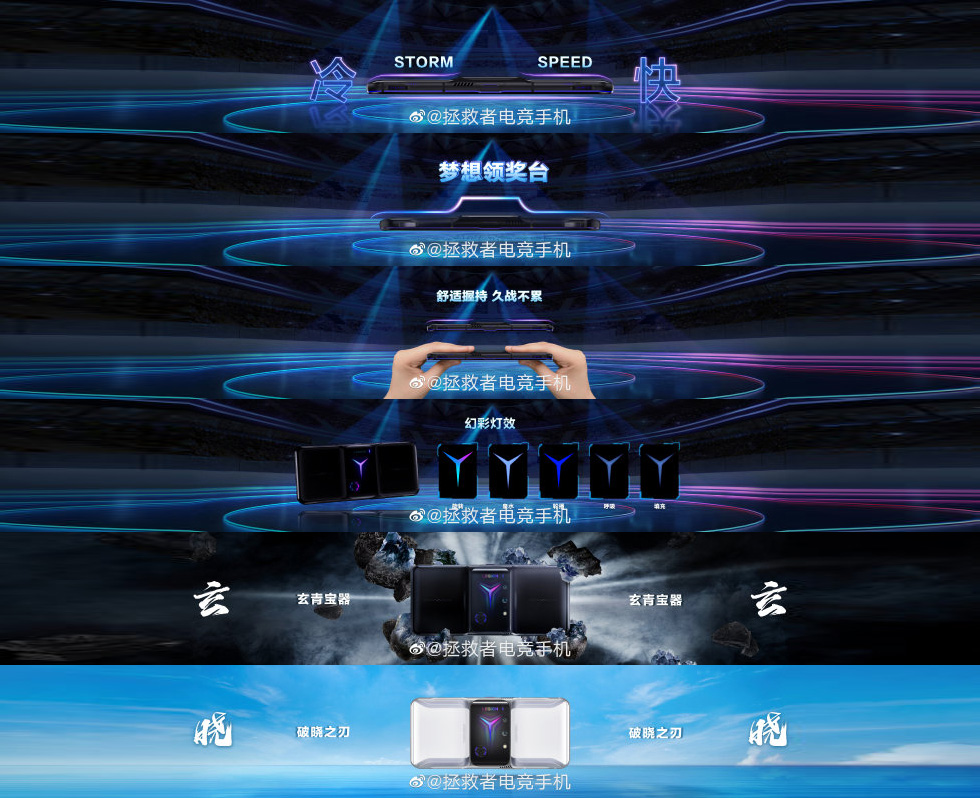 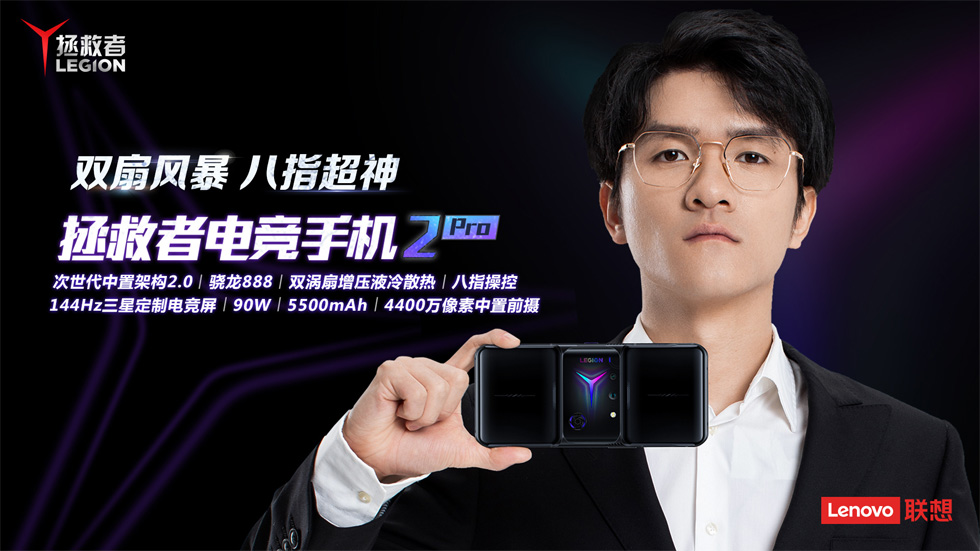 We've decided to collect in one article all rumored and officially teased specifications of the Lenovo Legion 2 Pro gaming smartphone which will be announced tomorrow - April 8. The first official teased from Lenovo was about the display of the Legion 2 Pro. The device will feature a big 6.92-inch E4 AMOLED display from Samsung with a 144Hz refresh rate and a staggering 720Hz touch sampling rate. Moreover, it will...