The Maimang 10 will go on sale on December 24 priced at CNY 2299. It has only one RAM+storage version = 8GB of LPDDR4X RAM and 128GB of storage that can be expanded. The model is based on a Dimensity 720 chipset with dual-SIM 5G connectivity support. Power is supplied by a 4000 mAh battery supporting 40W Super Fast Charge that's software managed for safety. The smartphone is adorned with a 6.6-inch IPS display with a 90Hz refresh rate and 180z touch sampling rate. The camera department features a 16MP front-facing snapper residing in a punch hole in the display. On the back, there's a 40MP primary shooter with a 1/1.7" sensor, an 8MP ultra-wide and bokeh camera, as well as a 2MP macro shooter with 4 cm shooting distance. 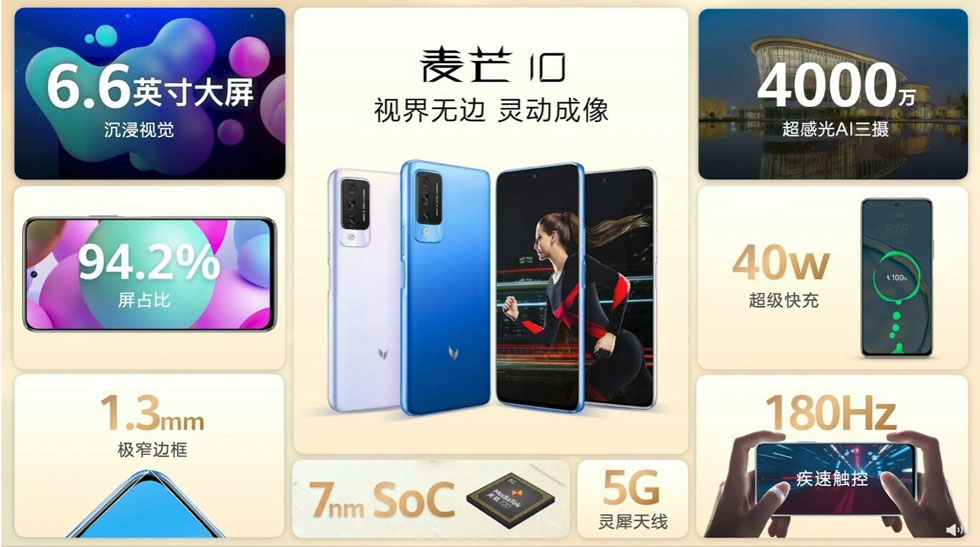 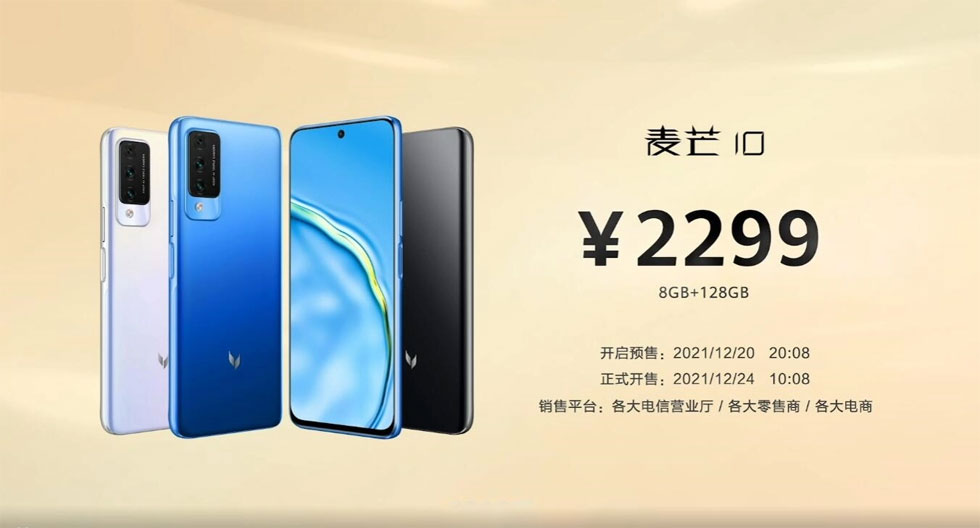 Today Huawei announced the Maimang 7 as promised. The device is built around a 6.3-inch LTPS IPS display with a resolution of 1080 x 2340 pixels. Under its hood, a Kirin 710 chipset ticks paired with 6GB of RAM and 64GB of storage. The camera department includes two front and two rear shooters. The rear camera combo includes a 20MP main shooter with an f/1.8 lens while the auxiliary snapper has a 2MP sensor. The...

Huawei will unveil the Maimang 7 on September 12th

Huawei announced on its Weibo page that it will unveil the Maimang 7 on September 12th in Guangzhou, China. As usual, the Maimang specs should be the same as those on the Mate Lite device of the same generation, meaning Maimang 7 should be the local version of the Mate 20 Lite. Hence, we can expect that the model will have a double-sided glass design, dual rear camera vertically centred on top of a rear-mounted...

China Telecom and Samsung launch the Samsung W2018 in China

Today, China Telecom and Samsung have launched the Samsung W2018 in China. This is a flagship flip-phone by the Korean giant and is marketed as the world's first smartphone with an f/1.5 lens. The single rear shooter of the device is equipped with this lens and a 12MP sensor aided by OIS. It is accompanied by a special software that allows you to tweak the aperture from f/1.5 to f/2.4. The front-facing snapper packs...