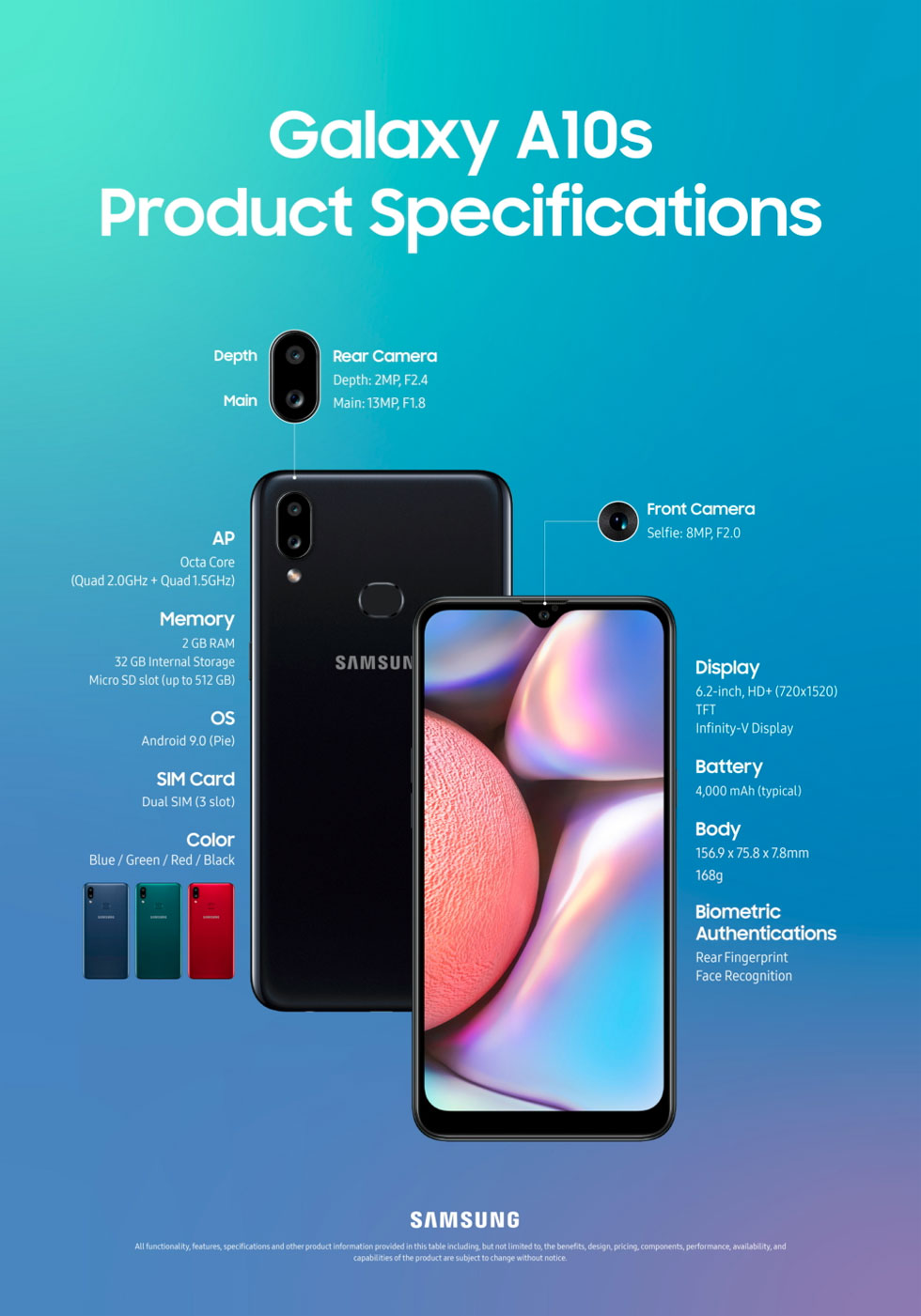 Source
Boost Mobile launches the Samsung Galaxy A21, Galaxy 11, and LG Tribute Monarch in the US