Gretel S55 is showcased from every angle in its first official hands-on video. Pre-sales have already started on AliExpress with the price set at USD 60. This is a 3G smartphone with two rear cameras - one with an 8MP sensor and one with a 0.3MP GC8024 sensor. On the front sits a 2MP snapper. The model is equipped with a 5.5-inch HD display with a 2.5D curved Asahi Dragontrail glass for protection. Under the hood, a MediaTek MT6580A chipset ticks combined with 1GB of RAM and 16GB of built-in memory. The latter can be expanded with up to 32GB. Gretel S55 is powered by a 2600 mAh battery and runs Android 7.0 Nougat. 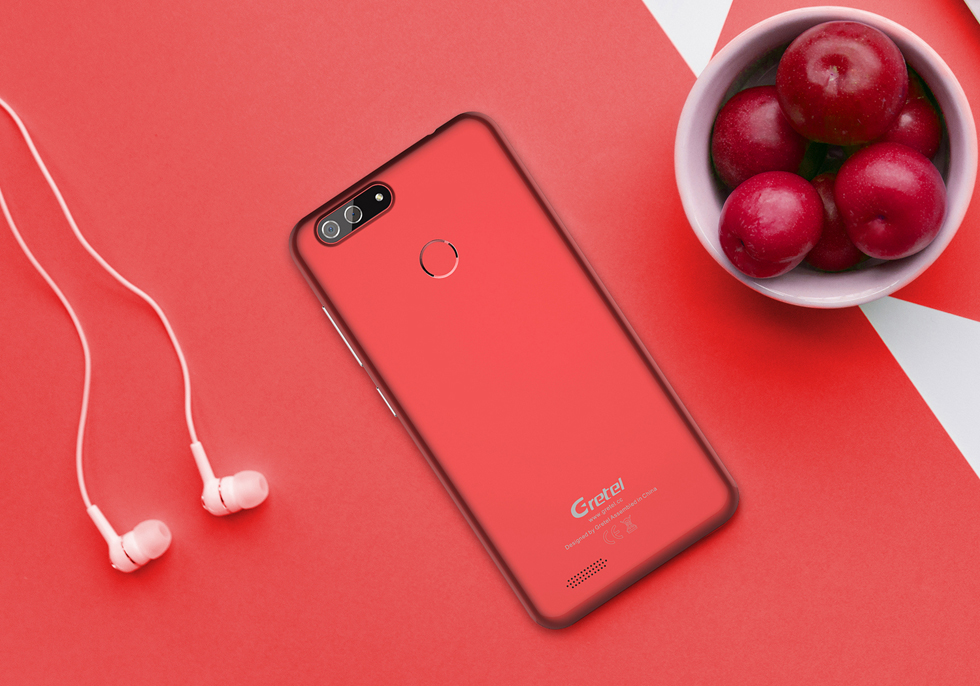 Since its official market entry in March earlier this year, Gretel has launched a number of budget smartphones, one of which we have already reviewed. You can check out the Gretel GT6000, which has left some pretty nice impressions. It looks like the company is ready to expand its portfolio with a smartphone from a new series that differs from the A and GT ones - the Gretel S55. Not much is revealed except for the...

Gretel A6 gets an official hands-on video

Gretel A6 has been only recently announced and already enters its pre-sale period, during which you can acquire it for USD 80 during the Chinese Dragon Boat Festival from May 17 to June 1st. After that the price will go back to USD 90. The model sports a 5.5-inch HD display from Sharp with a 2.5D curved glass on top, a 360° TouchID rear-mounted fingerprint sensor, and a 3000 mAh battery. The primary shooter of the...

Gretel A6 is official with entry-level specs

Gretel is a brand-new smartphone manufacturer, which has only recently entered the market and has managed to announce several smartphones with mid-range specs and very low prices. The latest official one is the Gretel A6, which has a 5.5-inch HD display from Sharp and a 13MP primary camera with a continuous shooting mode. For improved audio experience, there's an AAC box speaker on board. All this is packed in a...