A new smartphone from the Doogee N series has been unveiled - the Doogee N40 Pro. The device will pack a 6380 mAh battery and will be equipped with 6GB of RAM and 128GB of built-in storage. The latter can be expanded with up to 256GB. Under the hood, a MediaTek Helio P60 chipset will tick. It houses an octa-core CPU with four 2GHz Cortex-A73 cores and four 2GHz Cortex-A53 cores. A Mali-G72 MP3 manages the graphics department. The front of the Doogee N40 Pro will be adorned with a 6.52-inch IPS display with an HD+ resolution - 720 x 1620 pixels. The dew-drop notch houses a 16MP Samsung S5K3P3 selfie camera, while on the back there's a quad-camera module. The main shooter uses a 20MP Sony IMX350 sensor and is adjoined by an 8MP ultra-wide snapper, a 2MP macro unit, and a portrait lens. A side-mounted fingerprint sensor and a USB Type-C port round off the specs. The smartphone has a plastic back with a leather-like finish available in four colors: Midnight Blue, Classic Black, Forest Green, and Caramel Brown. The device runs on Android 11 and will go on sale on July 26th and meanwhile, you can try your luck with the promotional giveaway - check the source link below. 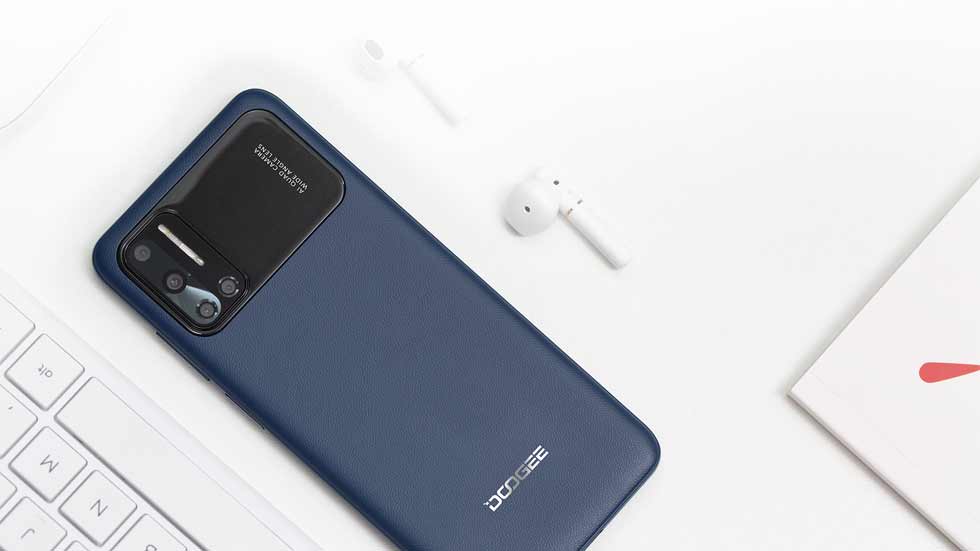 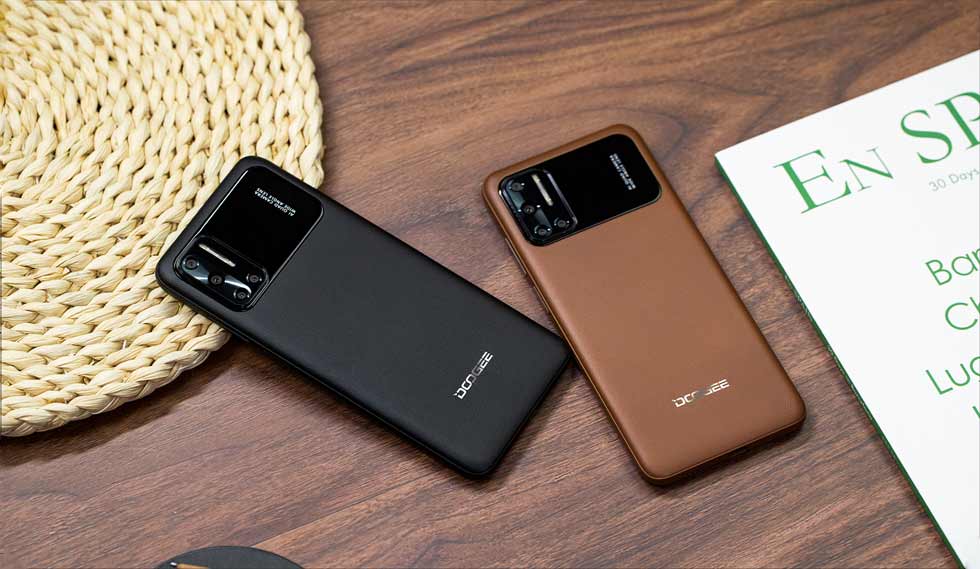 The Doogee S97 Pro with a laser rangefinder is launched

The Doogee S97 Pro is Dooggee's latest flagship rugged smartphone. The device has just been launched and its most distinctive feature is the laser rangefinder. It can be used both at work, outdoors, or indoors at home. The device has a range of 40 meters and has eight measurement modes - a single measurement, such as a continuous measurement as the user walks, an area measurement, where the length and width are...