The BLU G90 is now on sale in the USA via Amazon. Priced at USD 99, the new smartphone features a 6.5-inch in-cell IPS display with an HD+ resolution. It has a waterdrop notch for the 13MP front-facing camera. On the back, there's a fingerprint sensor adjoining three cameras - a 16MP main snapper with an f/2.0 aperture and a 1/3" sensor, an 8MP ultra-wide camera with 120-degree FoV, and a 2MP depth-sensing unit. The BLU G90 is powered by a 4000 mAh battery with a 10W charger and is based on a MediaTek Helio A25 chipset with a 1.8GHz octa-core CPU, 4GB of RAM and 64GB of storage. The smartphone is available in Black, Blue, Gradient Magenta, and Pearl White colors. It runs on Android 10 and supports Bluetooth 4.1, Wi-Fi 802.11 ab/g/n. A USB Type-C port and a 3.5 mm jack are on board as well. 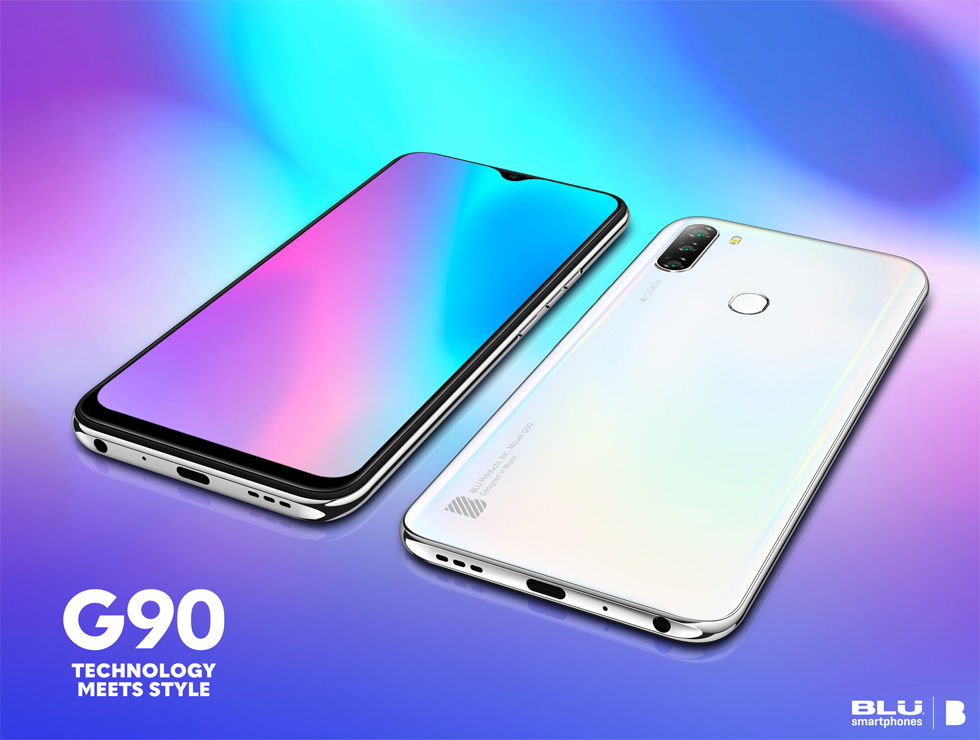 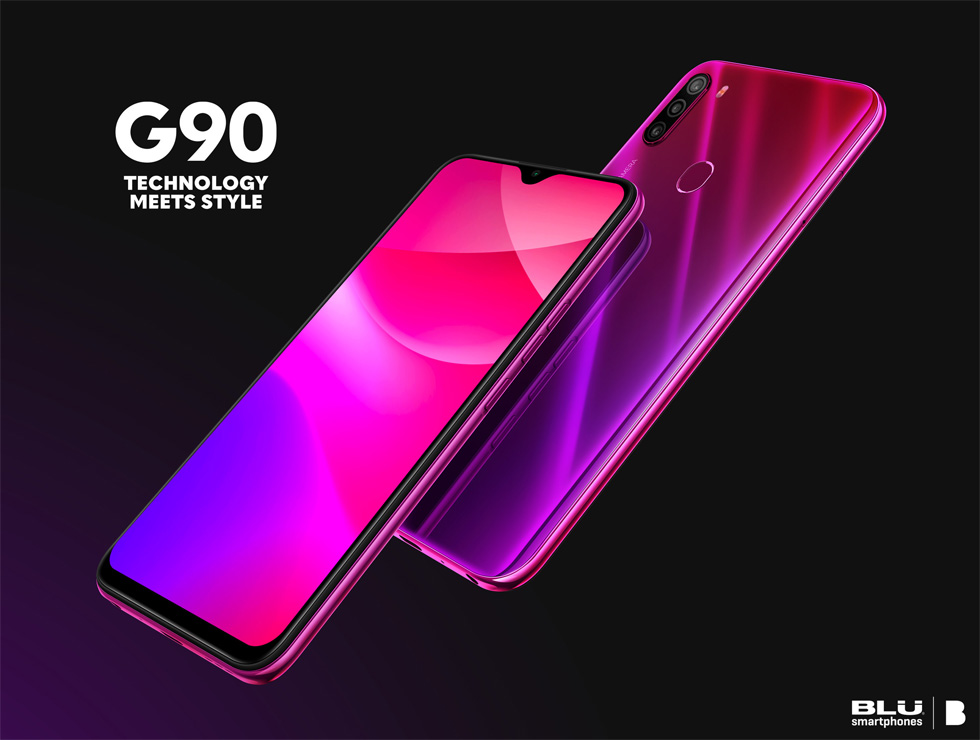 BLU launches a new brand for smartphones with the BOLD N1

BLU is a US brand for budget smartphones. It's been quiet for a while but it is now clear why. The company has been working on a sub-brand for higher-specced smartphones dubbed BOLD and the first model is already a fact. The BOLD N1 features a 6.4-inch AMOLED display with an FHD+ resolution and Corning Gorilla Glass 5 for protection. It graces a slender body the combines sandblasted metal and curved glass available...