The Xiaomi Mi 11 Ultra specifications and prices have also leaked prior to today's announcement. Again, it gets the same display as its siblings, a Snapdragon 888 chipset, and a 5000 mAH battery with 67 wireless and wired charing. The camera department is again upgraded. It combines the 50MP Samsung GN2 main shooter with a 48MP Sony IMX586 ultra-wide unit and a 48MP Sony IMX586 periscope telephoto unit capable of 5x optical zoom and 120x digital zoom. It supports OIS, too. The selfie camera remains the same 20MP unit. The Xiaomi Mi 11 Ultra supports Wi-Fi 6+, NFC, infrared, 5G, etc. Together with the Pro versions, the Ultra has an IP68 rated body for water and dust resistance. A small display on the back of the device is used to show the latest notifications, mirrors the main display, mirrors the camera, an AOD. The rumored prices of the model are as follows: 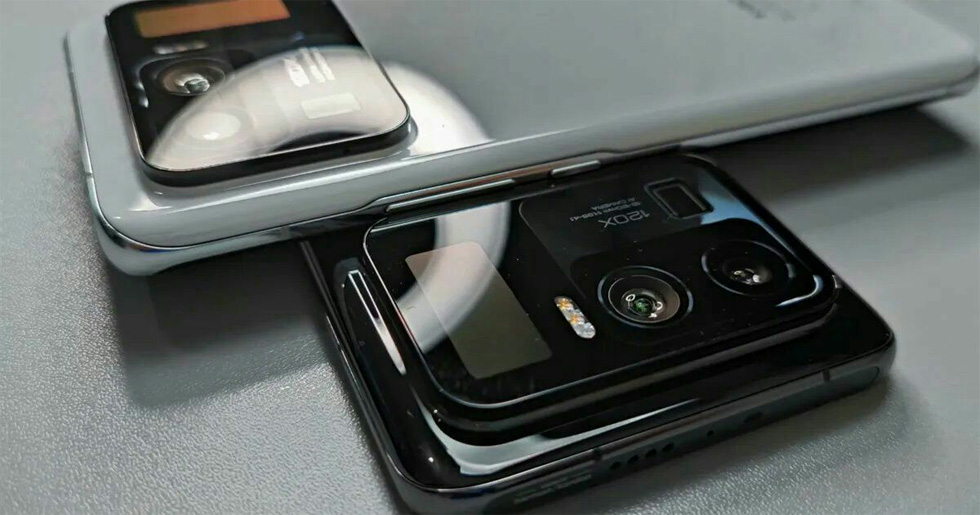