The Doogee S97 Pro is the world's first smartphone with an integrated laser rangefinder. This feature has a number of applications in real life. For starters, it is very useful in sports that require precision distance measurement such as golf, archery, hunting, etc. Laser rangefinders are used for forest inventories, during hunting, for military use, for construction use, or at home when doing renovations. The launch of the Doogee S97 Pro is believed to be somewhere in June. The company hasn't revealed any specifications but has already posted a giveaway for the upcoming device. 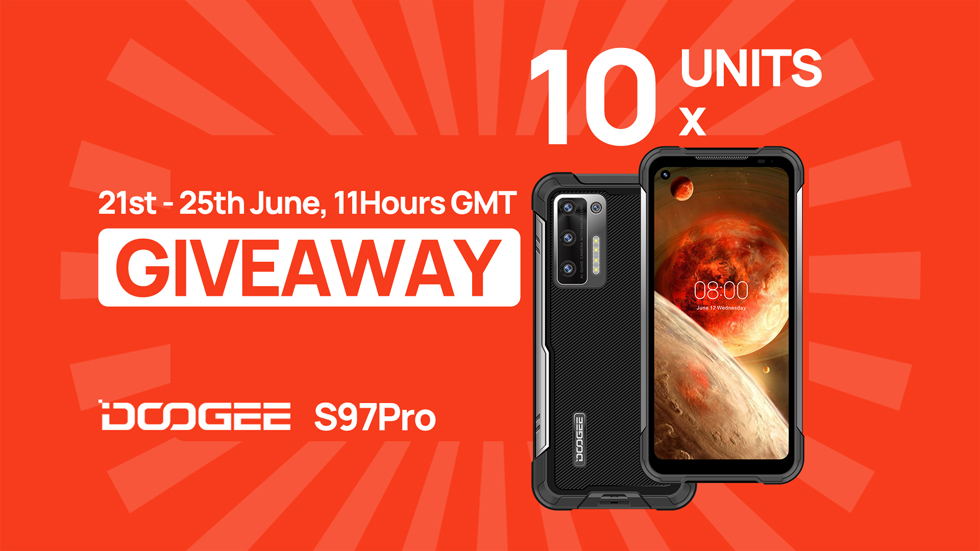