1. The best price does not always mean you get the best deal. Take into consideration the warehouse, from which the device will be shipped and consult your local customs regulations, so you will be prepared to pay any customs fees and taxes, if necessary. For example, if you're based in Europe and you order a device from a warehouse in China, it is very likely that the device will be held by the customs in your country and will be cleared once you pay the due taxes. Hence, it might turn out that ordering a device from an EU warehouse might be cheaper.

2. Don't forget to check the delivery and warranty conditions of the online store you want to buy from.

3. Before ordering, check whether the device is in stock and its final price in your local currency. Please, take the quoted rates as tentative due to the fluctuation of exchange rates and the frequent pricing updates by the stores.

DeviceSpecifications has as a main goal to provide detailed information about the specifications and features of various mobile devices. For your convenience, on this page we also publish prices of smartphones and tablets, which you can compare, as well as information where to buy them. DeviceSpecifications disclaims all responsibility regarding the published data. The information is related to third party websites, which are out of the website's control and it cannot be responsible for them. DeviceSpecifications also disclaims all responsibility for unsuccessful online purchases from the stores it publishes and for any losses, which might include receiving a faulty device, delayed delivery, non-receiving an item and so on. 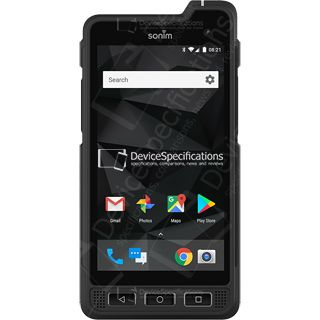