It's a tradition for smartphones launching in India to embark on teasing campaigns that gradually reveal the specs of the device in question. It's the same with the Realme 5 and Realme 5 Pro. Yesterday, Flipkart unveiled that the Realme 5 Pro will have a 48MP primary camera with a Sony IMX586 sensor and a 6-element lens with an f/1.8 aperture. It will be adjoined by an ultra-wide unit with 119-degree FoV. The third camera is a super macro one with a 4cm microscopic lens. The fourth unit is a depth-sensing one, which Realme calls Portrait lens. Today, Flipkart enriched the teaser page for the model with more information, adding it will have a "lightning-fast Qualcomm Snapdragon processor" and will support VOOC Flash Charge 3.0 for 20W power output.

Regarding the Realme 5, the Flipkart page says that this will be the "world's first 48MP quad-camera smartphone in its price segment." Secondly, the device will boast a 5000 mAh battery and a Snapdragon chipset. The listing did not unveil the exact model but said it will be its debut in India. Yesterday, Realme 5 appeared on Geekbench touting a Snapdragon 665 chipset. This one can currently be found only on the Mi CC9e, which is China-bound and Xiaomi Mi A3, which is Europe-bound and is yet-to-be-launched in India. We can safely assume that this, indeed, will be the chipset for the Realme 5.

We have recently reviewed the Xiaomi Mi A3, which is based on a Snapdragon 665 chipset, runs on vanilla Android 9 Pie and has 4GB of RAM. Comparing the results from the performance tests, it looks like both devices have a similar performance according to Geekbench 4. The Xiaomi Mi A3 has scored 1531 points on the single-core test and 5606 points on the multi-core one. 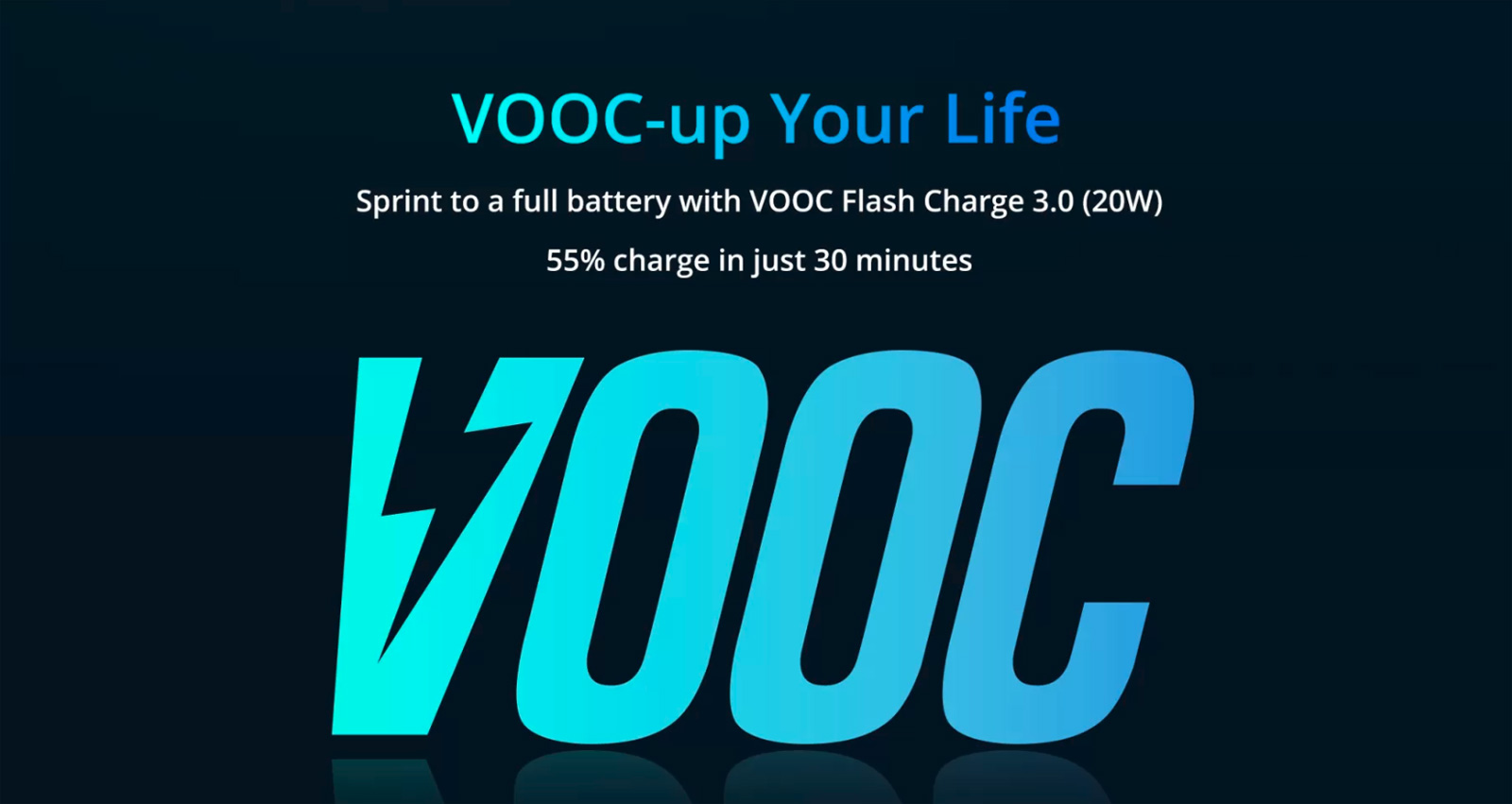