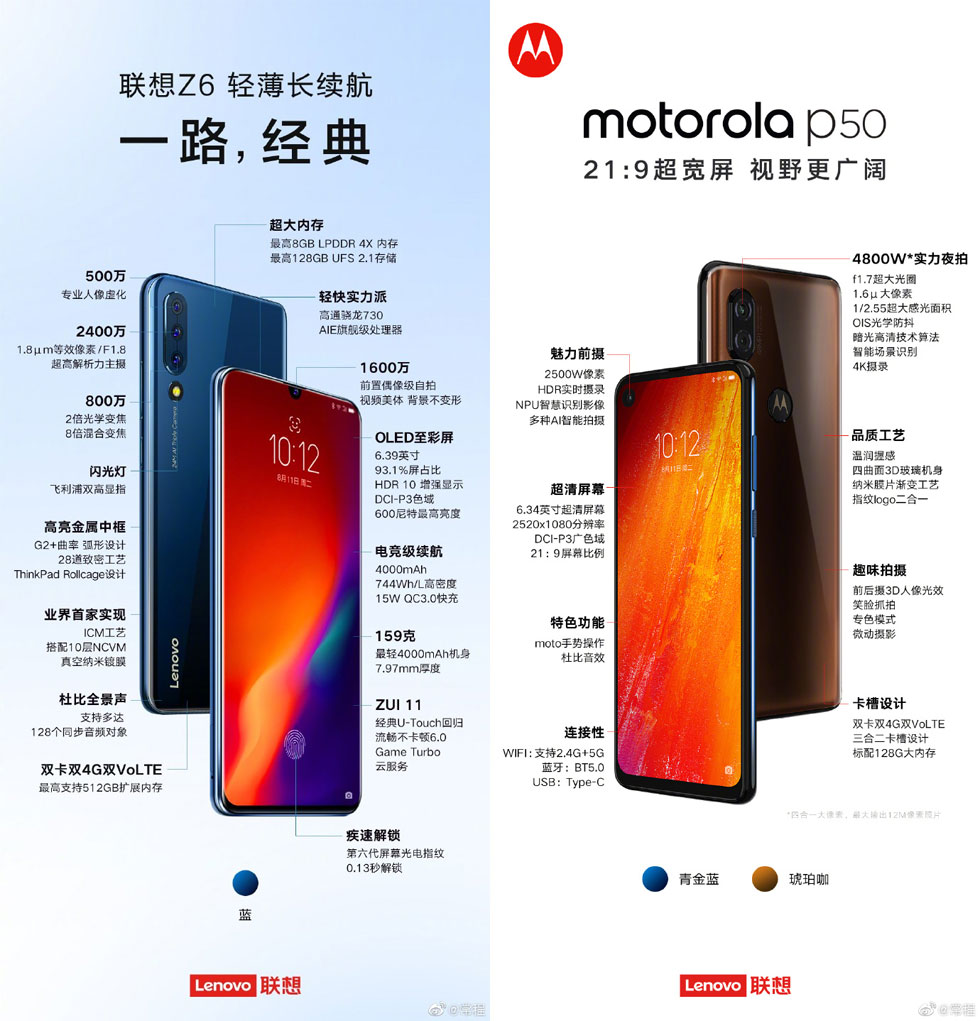 Evan Blass has published on Twitter the promo video of the upcoming Moto G8, which leaks the smartphone's design in full. The model will be available in red, blue and black colours. The display is adorned with a waterdrop notch while on the back you can see a quad-camera setup. There's a big camera placed as a separate element and below it, vertically aligned in the top left corner, the other three shooters reside...