Today Evan Blass has leaked on his Twitter page a press render of Nokia 9 PureView which confirms the five rear cameras set up. In addition, it also confirms an in-display fingerprint sensor. Nokia has chosen a notchless design for this model with the forehead housing the Nokia logo, earpiece, light/proximity sensor and front camera. Evidently, the back is 3D curved and made of glass, while the front will most probably employ a 2.5D curved glass. Finally, on the back, we can see the Android One logo. It is very possible that this model will have two versions - with pure Android One and customized Android version. 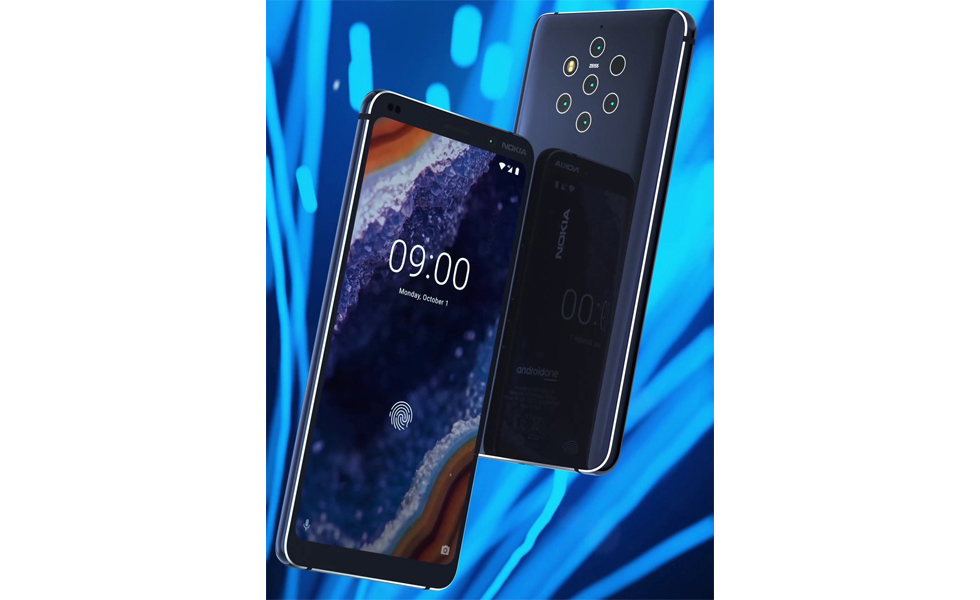 Nokia launches the C5 Endi, C2 Tava, and C2 Tennen in the US via Cricket Wireless