Huawei has just announced the nova 6 family of smartphones.

The nova 6 5G and its 4G sibling - the nova 6, are almost identical. The only major difference is the 5G support offered by the first thanks to the Balong 5000 modem. Otherwise, both smartphones are based on a Kirin 990 chipset and have 6.57-inch IPS displays with FHD+ resolutions. An oval punch hole in the display houses a 32MP selfie snapper aided by an 8MP wide-angle camera with a 105-degree FoV. The camera compartment on the back includes a 40MP main shooter, an 8MP telephoto camera with OIS and an 8MP ultra-wide unit. The nova 6 is powered by a 4100 mAh battery, while the 5G variant of the model has a 4200 mAh battery. Both run on Android 10 with EMUI 10 on top. Either way, 40W SuperCharge fast charging is supported. The nova 6 5G is priced at CNY 3799 for the 8GB+128GB version and CNY 4199 for the 8GB+256GB variant. The ,b.nova 6 costs CNY 3199 for 8GB of RAM and 128GB of storage.

The nova 6 SE is everything we wrote about earlier - a 6.4-inch IPS display with an FHD+ resolution, a Kirin 810 chipset, a 4200 mAh battery, a 16MP front camera residing in a punch hole and four rear shooters with a 48MP main one, 8MP ultra-wide, a 2MP depth and 2 MP macro snapper. This smartphone has a side-mounted fingerprint sensor just like the other nova 6 models. The device arrives with 8GB of RAM and 128GB of storage. Pre-orders start on December 18th and actual sales begin on December 25th. The nova 6 SE is priced at CNY 2199. 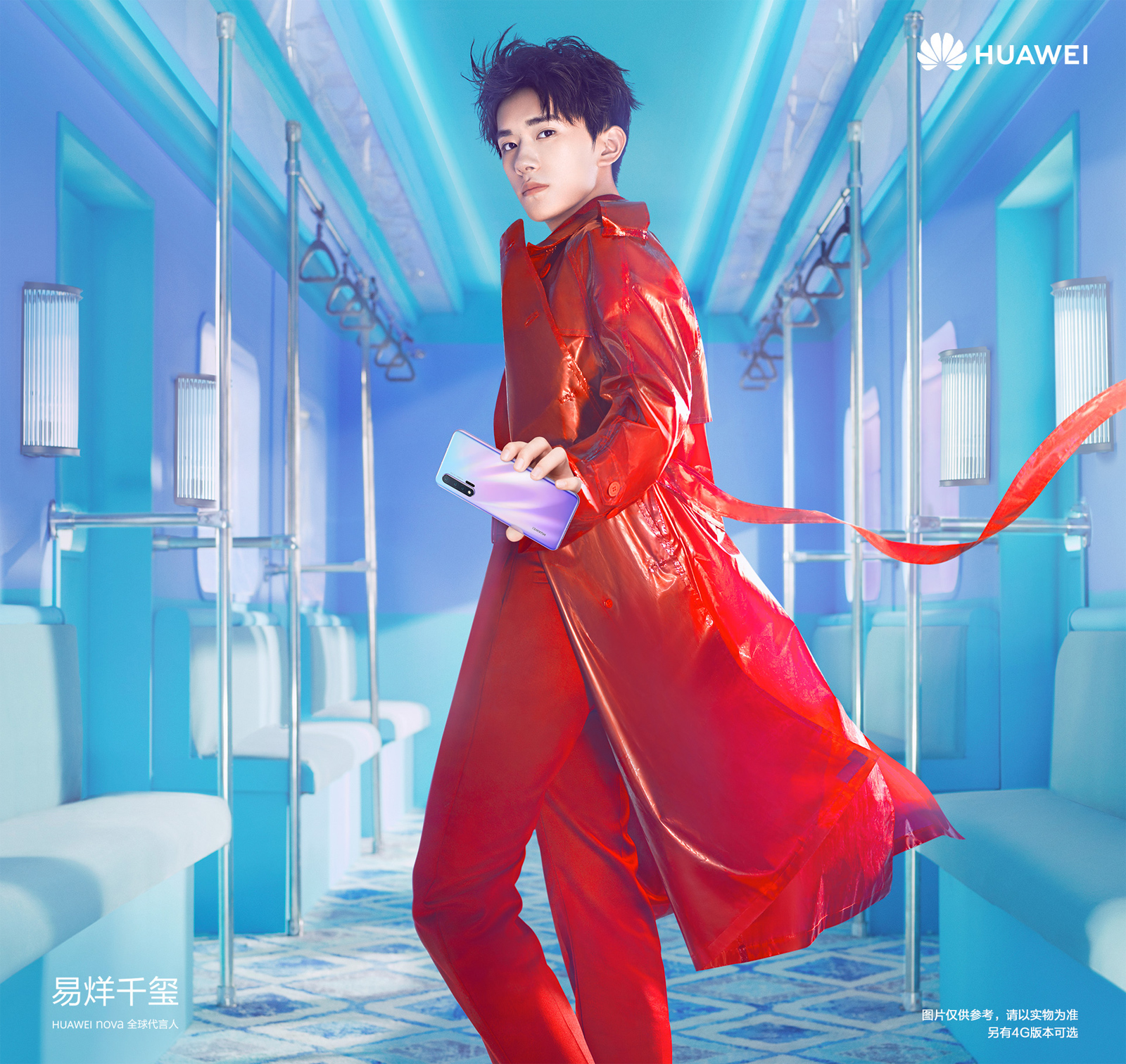 The most anticipated ZTE smartphone to date has been quietly unveiled. The ZTE Axon 10s Pro 5G features Qualcomm's Snapdragon 865 mobile platform with 5G NR NSA and 5G NR SA support. It also ensures Wi-Fi 6.0 support. The new chipset will be coupled with LPDDR5 RAM and UFS 3.0 storage. The RAM+storage combinations include 6GB+128GB and 12GB+256GB. FS-Booster is available for faster memory. Power is supplied by a...