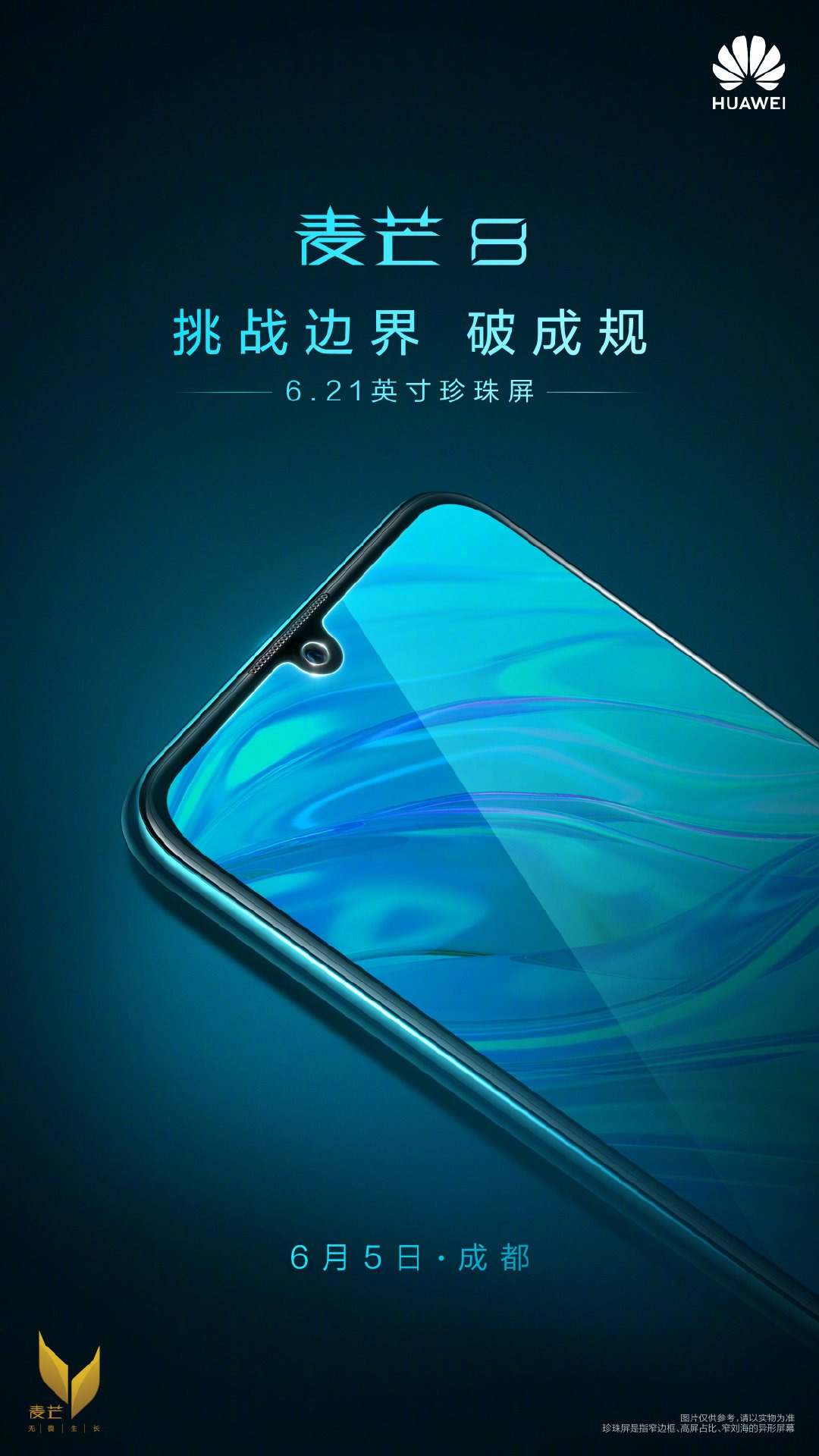 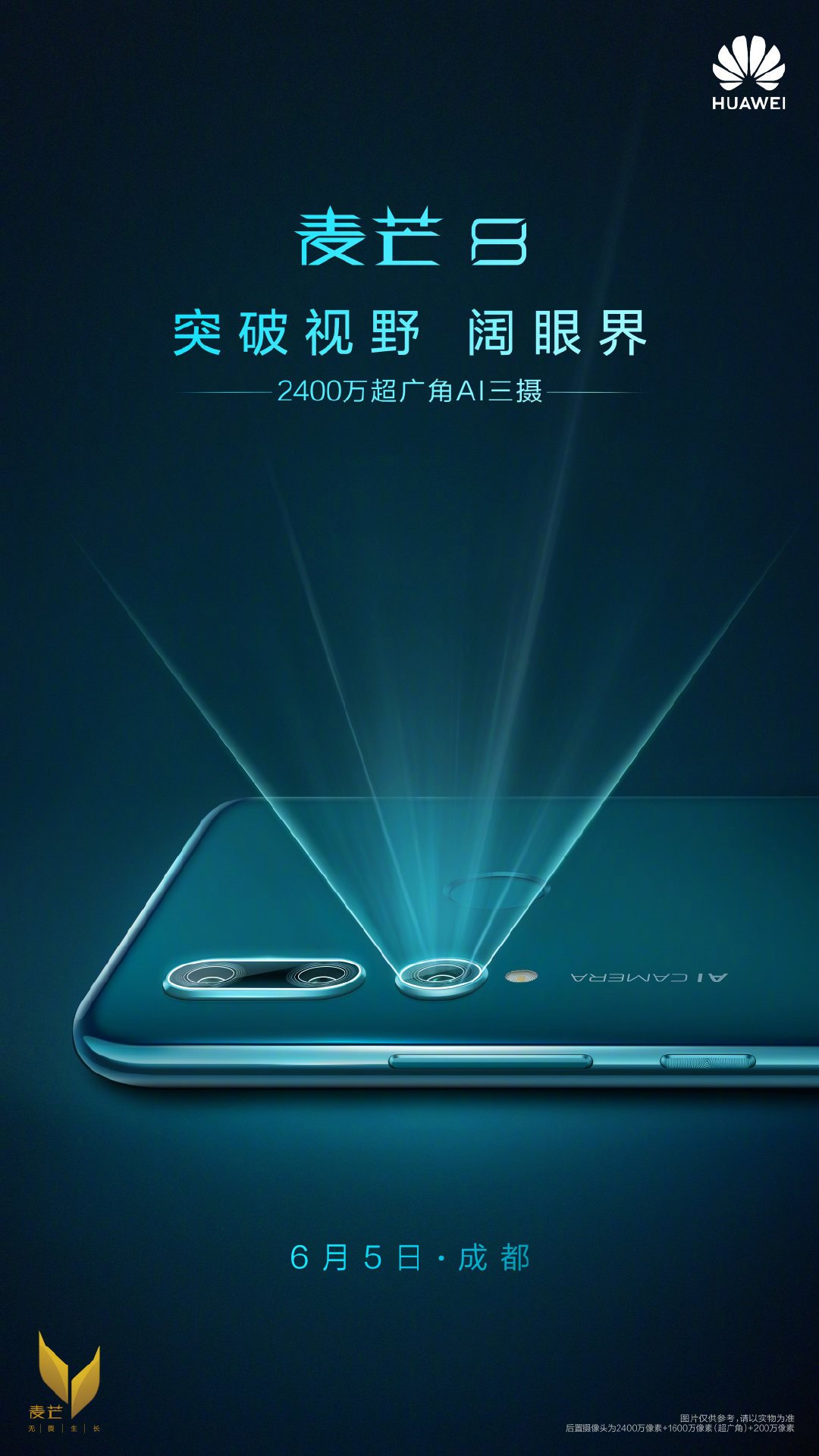 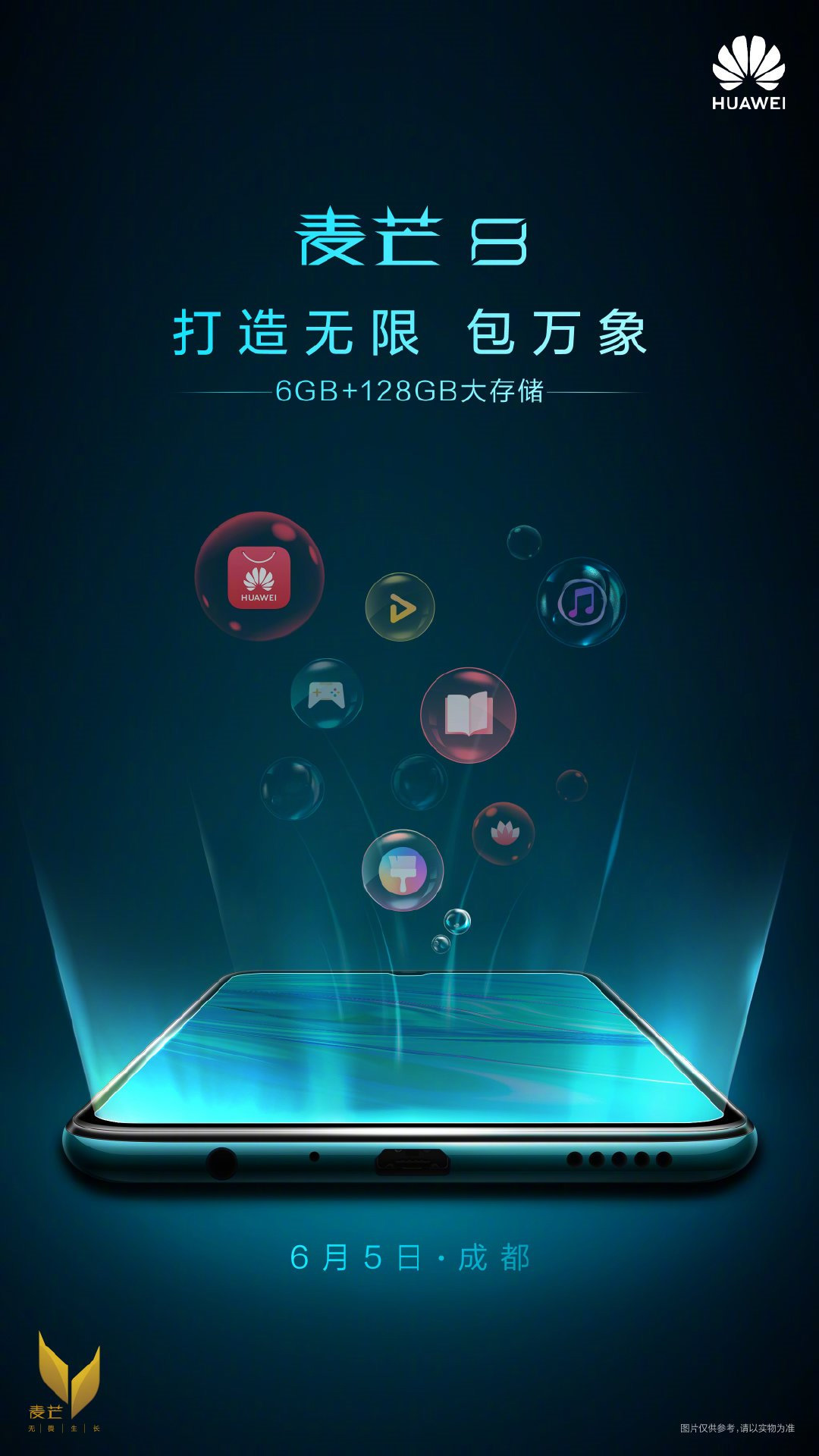 Huawei is currently presenting the Huawei Mate 30 and Huawei Mate 30 Pro. The front of the Huawei Matei 30 Pro is occupied by Huawei's Horizon Display which has its sides curved at an 88-degree angle. The Mate 30 Pro display employs a 6.53-inch Flex OLED unit with a resolution of 1176 x 2400 pixels and an 18.4:9 aspect ratio. It supports very high contrast, HDR and 100% of the DCI-P3 colour space. The display emits...

Huawei has unveiled the 7nm Kirin 990 chipset with an integrated 5G modem and a non-5G variant. The unit supports full 5G connectivity, that is to say - Sub-6 GHz networks on non-standalone (NSA) and standalone (SA) architectures, along with the FDD and TDD LTE spectre. Huawei is the first in the industry to offer such a solution. The Kirin 990 is built with the 7nm FinFET Plus EUV (extreme ultraviolet lithography)...

Huawei launches the Huawei Enjoy 10 Plus

Huawei is in a series of announcing affordable smartphones. After the Honor 20S and Honor Play 3 from yesterday, today the company unveiled the Huawei Enjoy 10 Plus. The handset looks quite trendy and features a pop-up selfie camera with a 16MP sensor and an f/2.0 aperture. The display has a 6.59-inch diagonal size and an FHD+ resolution. The 3D curved back houses a fingerprint sensor and a triple camera module with...