Evan Blass has published on Twitter the promo video of the upcoming Moto G8, which leaks the smartphone's design in full. The model will be available in red, blue and black colours. The display is adorned with a waterdrop notch while on the back you can see a quad-camera setup. There's a big camera placed as a separate element and below it, vertically aligned in the top left corner, the other three shooters reside. The inscription below them says the main rear camera has a 48MP sensor. As usual, the Motorola logo on the back is doubled as a fingerprint sensor. Two weeks ago, Motorola announced the Moto G8 Play and Moto G8 Plus. We guess the launch of the Moto G8 is pretty near. 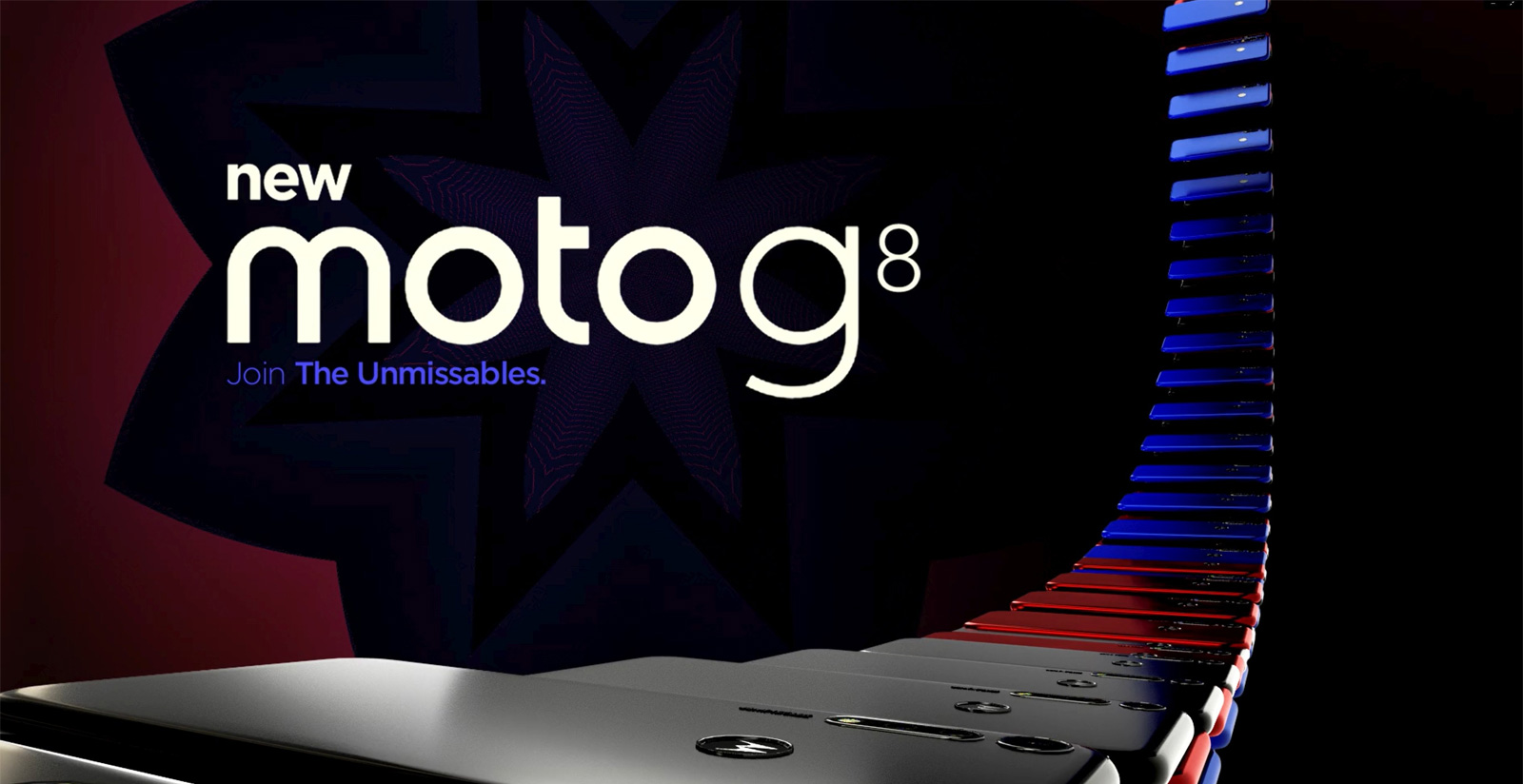 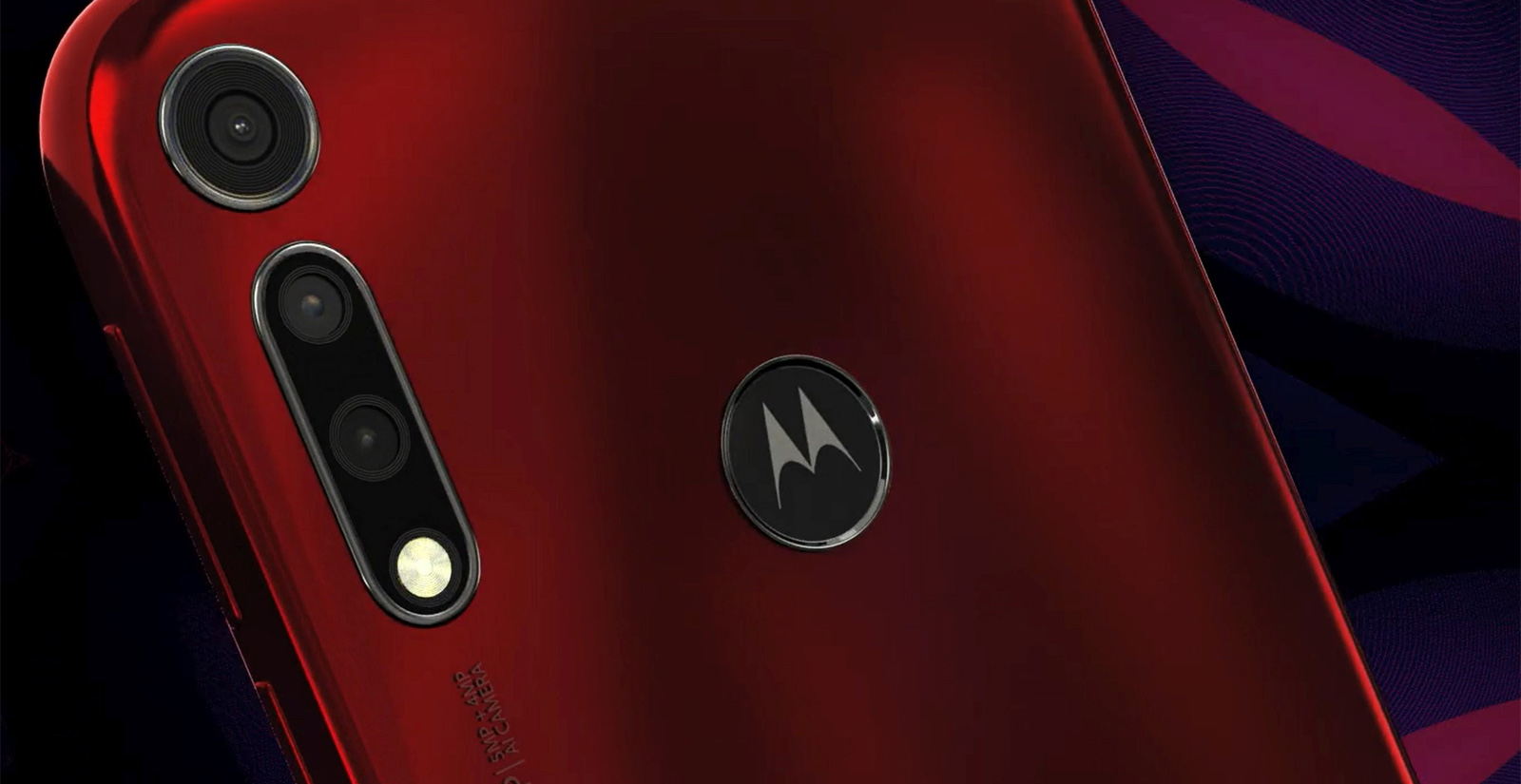 Motorola One Action is official, runs on Android One and packs a 117° ultrawide action camera

Motorola One Action has been officially unveiled. The handset runs on vanilla Android One based on Android 9 Pie. The device is adorned with a 6.3-inch FHD+ IPS display with a punch hole in its top-left corner housing a 12MP selfie camera. On the back, there's a 117° ultrawide action camera with a 16MP sensor and 4-in-1 pixel binning. It shoots 1080p videos at 60 fps with EIS. The camera shoots landscape videos...

Roland Quandt has leaked on Twitter official renders of the Motorola One Zoom or what was before deemed as Motorola One Pro. However, unlike the other smartphones from the One series, this one does not run on vanilla Android One but has a special Alexa skin on top with dedicated Amazon apps pre-installed. The renders unveil a black and a purple colour option. The device will have a waterdrop notch and a quad-camera...