One of our partners has sent us photos of a silver-coloured LeEco Le X920. The device is powered by a Qualcomm Snapdragon 820 MSM8996 chipset with a 2.15GHz quad-core Kryo CPU and an Adreno 530 GPU. They are coupled with 4GB of RAM and 64GB of storage. On the back, there is a 22.5MP camera with a dual-tone LED flash, while the front-facing camera is aided by what looks like a front LED flash. The display has a QHD resolution (1440 x 2560 pixels). Hopefully we will receive a LeEco Le X920 unit soon and make a review of it. Stay tuned. 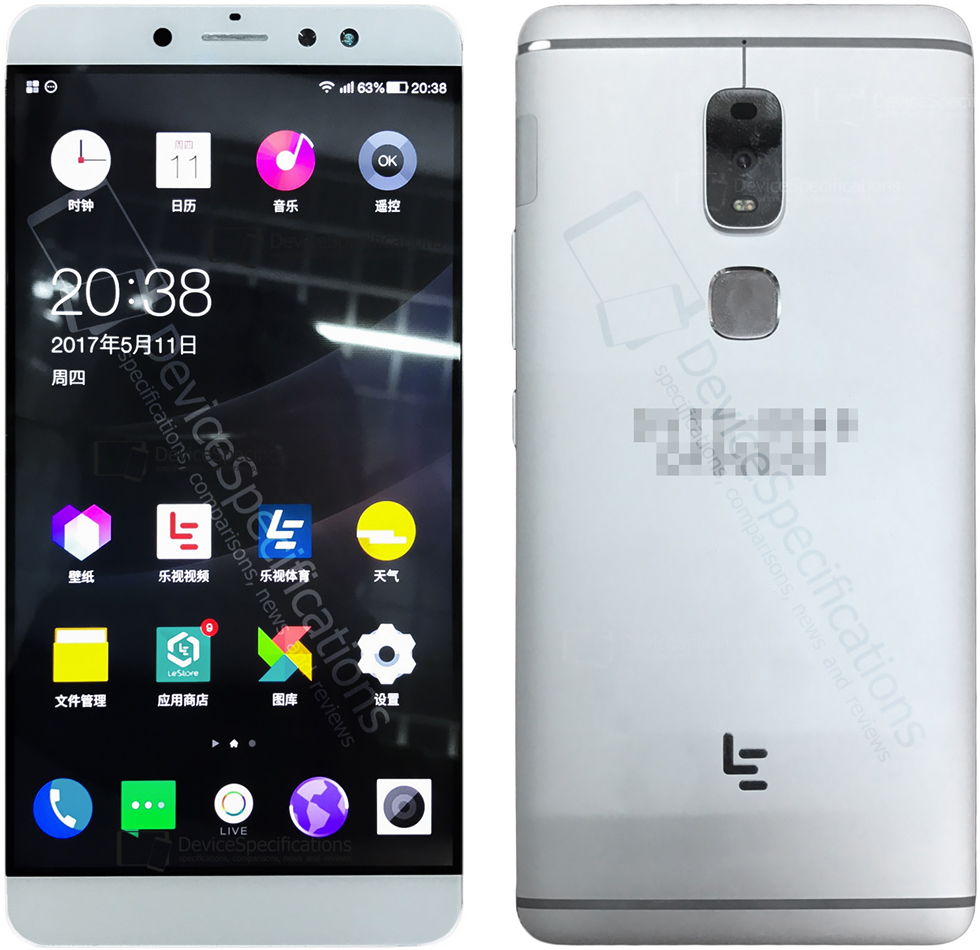 Another set of photos of LeEco X920, expect a review soon

We have received another batch of photos of the LeEco Le X920 from our partner, who has sent the first ones. These actually reveal the device in its full glory. Evidently, this is a design validation test unit, so the official variant of the model might differ from this one. The photos unveil a speaker grille on the top frame (no info whether it covers an actual speaker) along with an IR blaster. On the bottom...