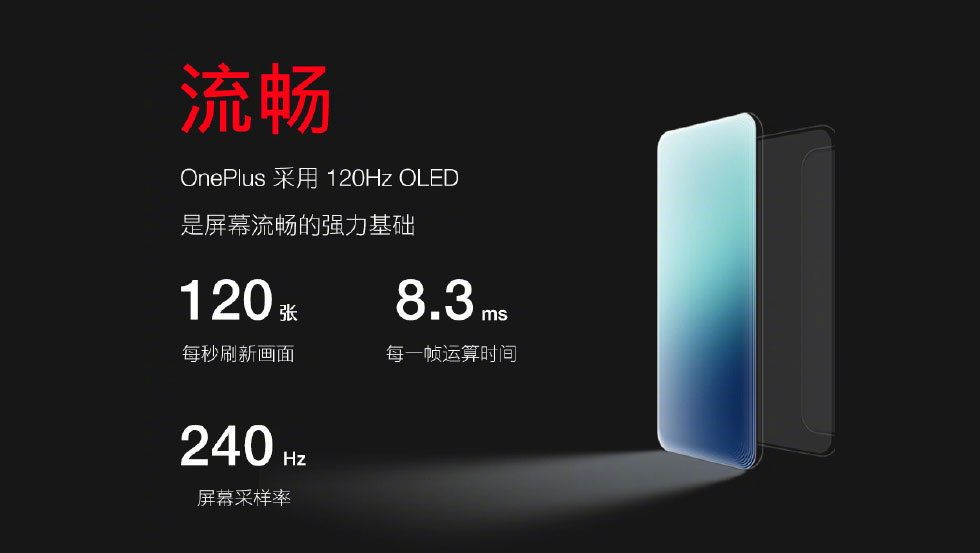 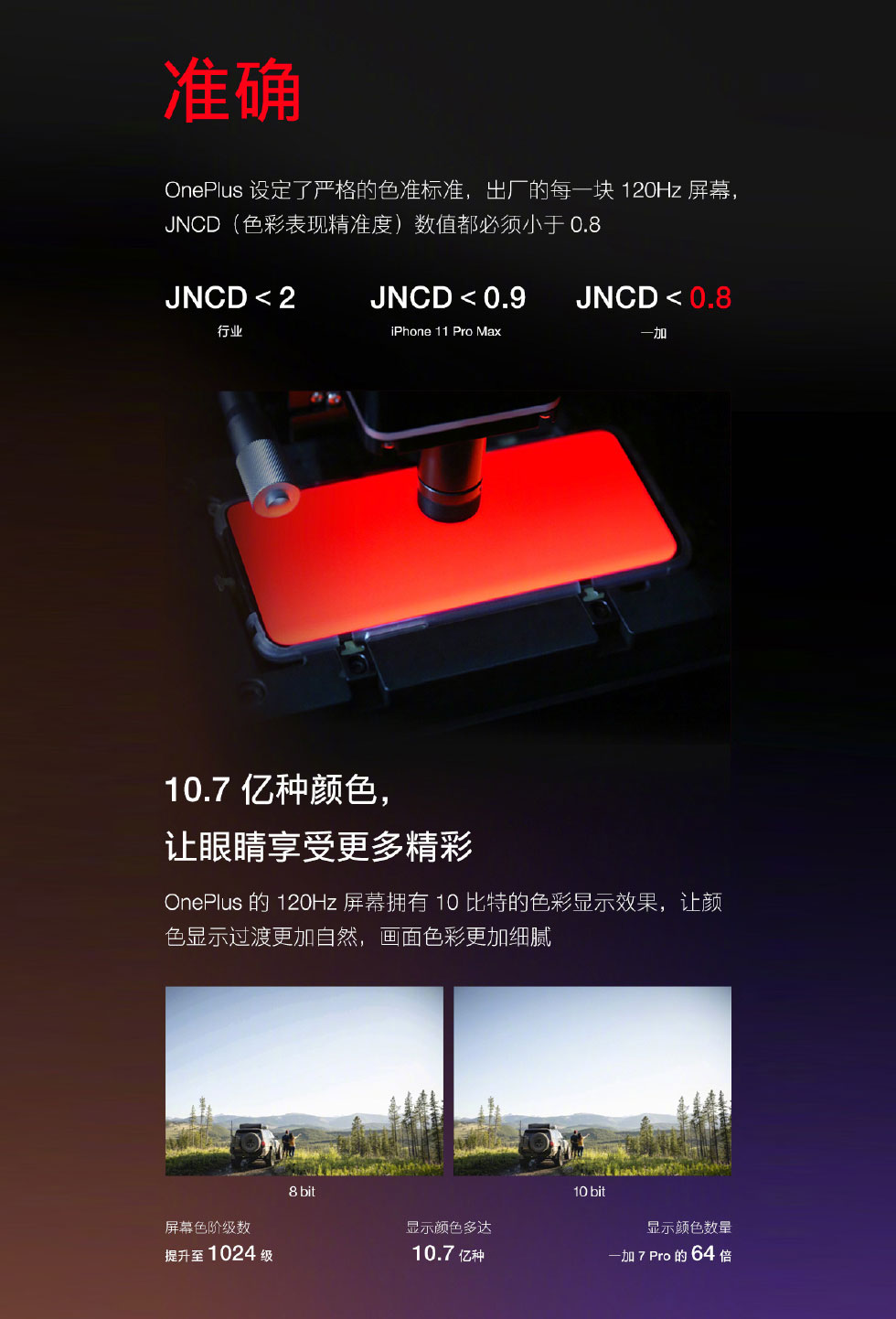 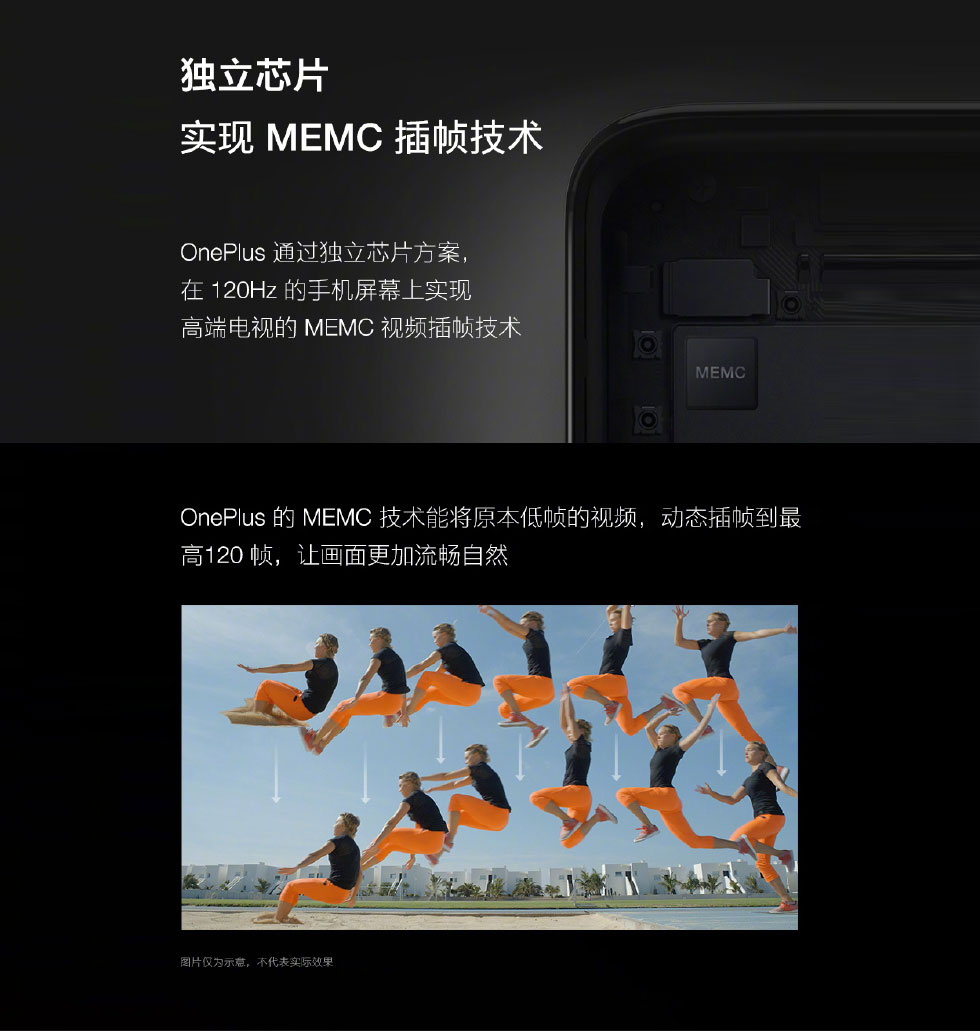 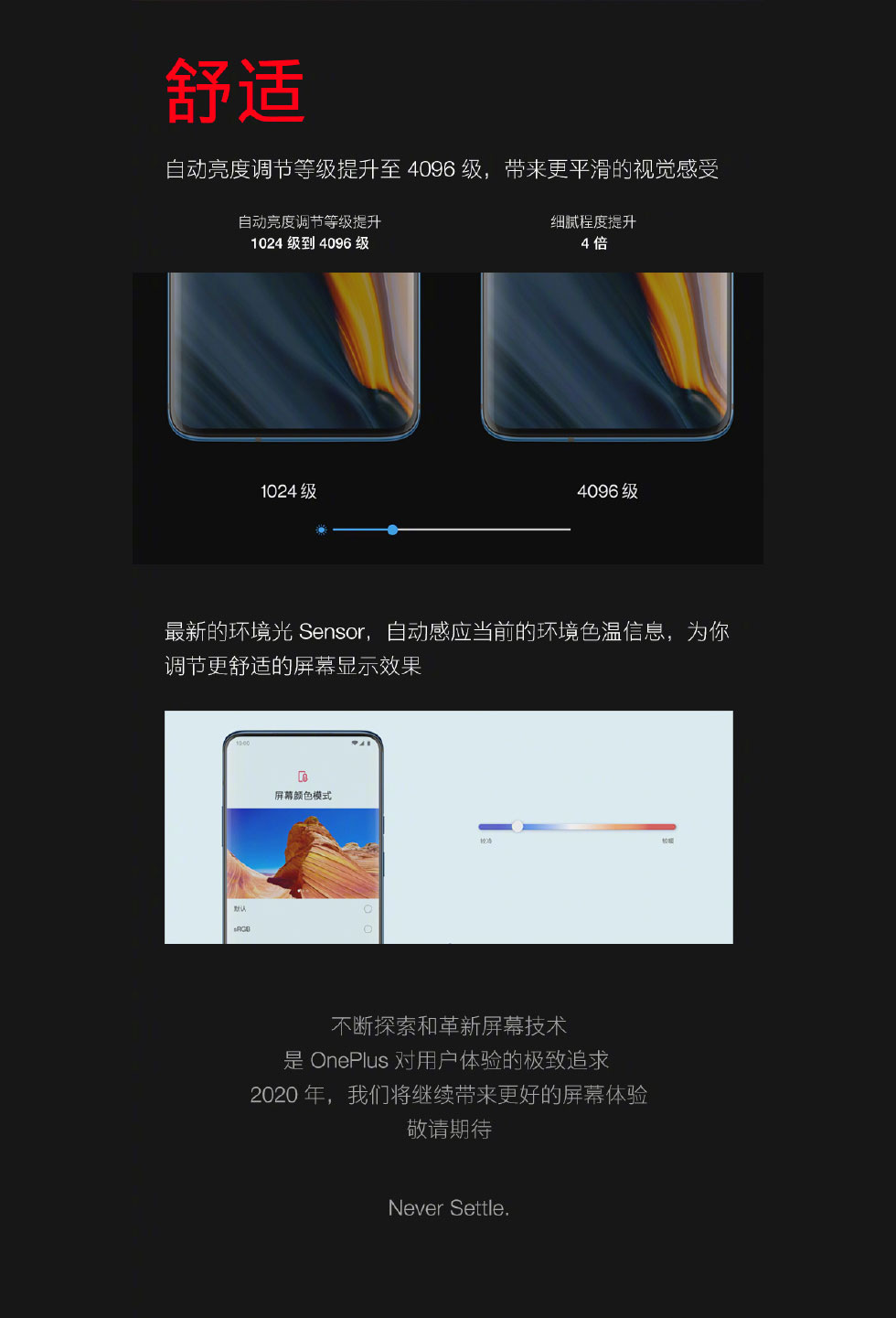 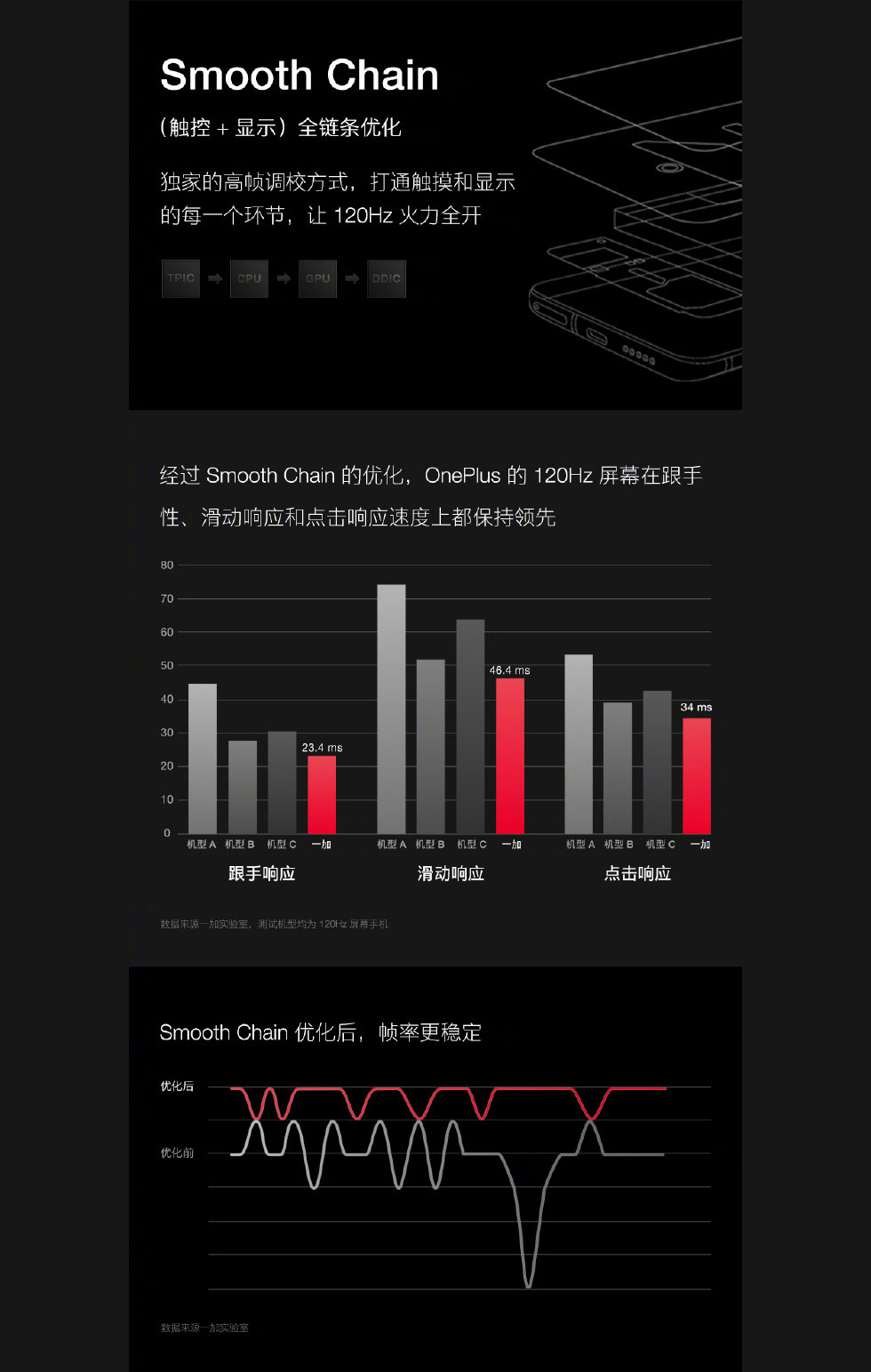 Fonte
OnePlus confirms there will be a OnePlus Z smartphone, or sorts of