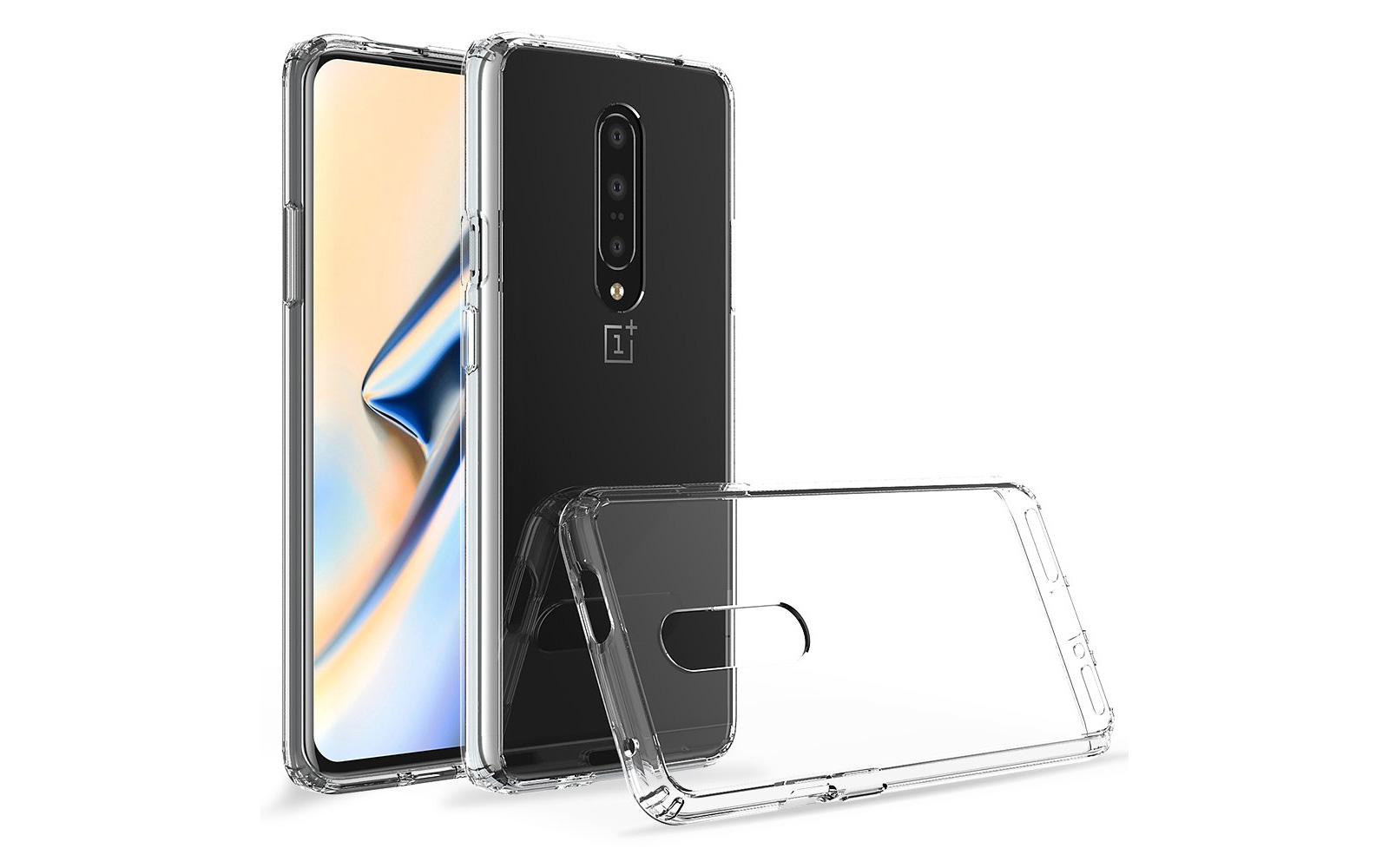 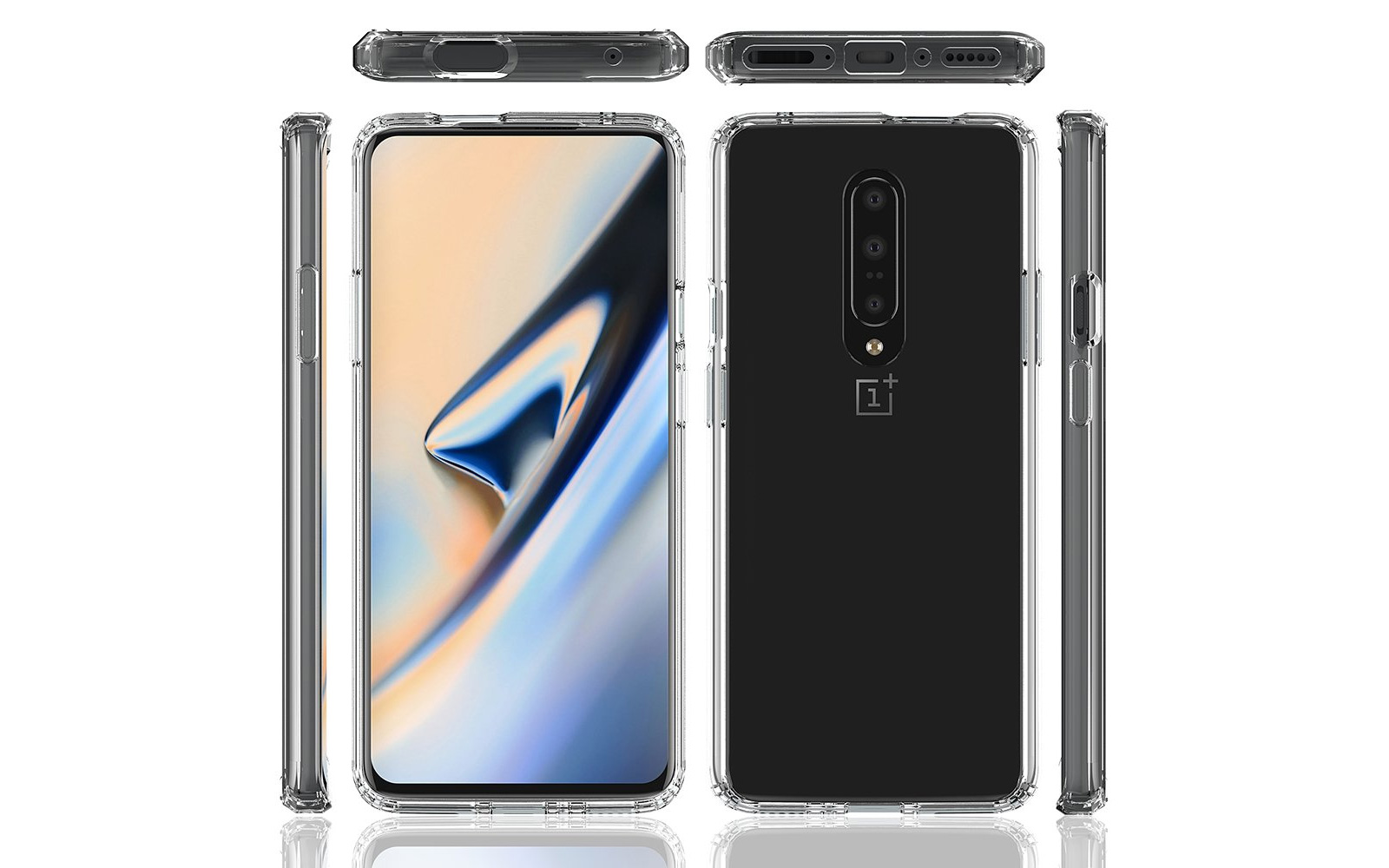 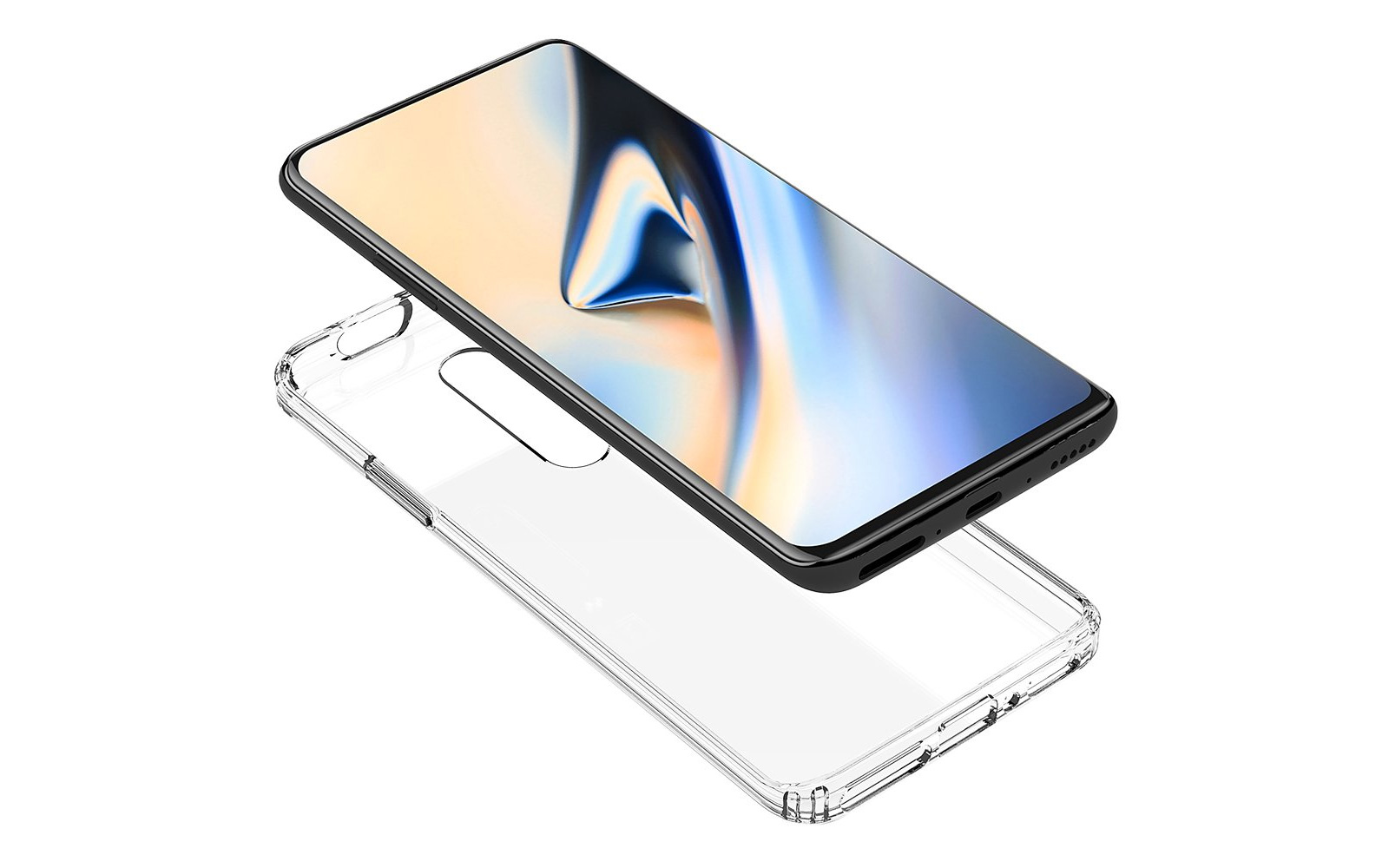 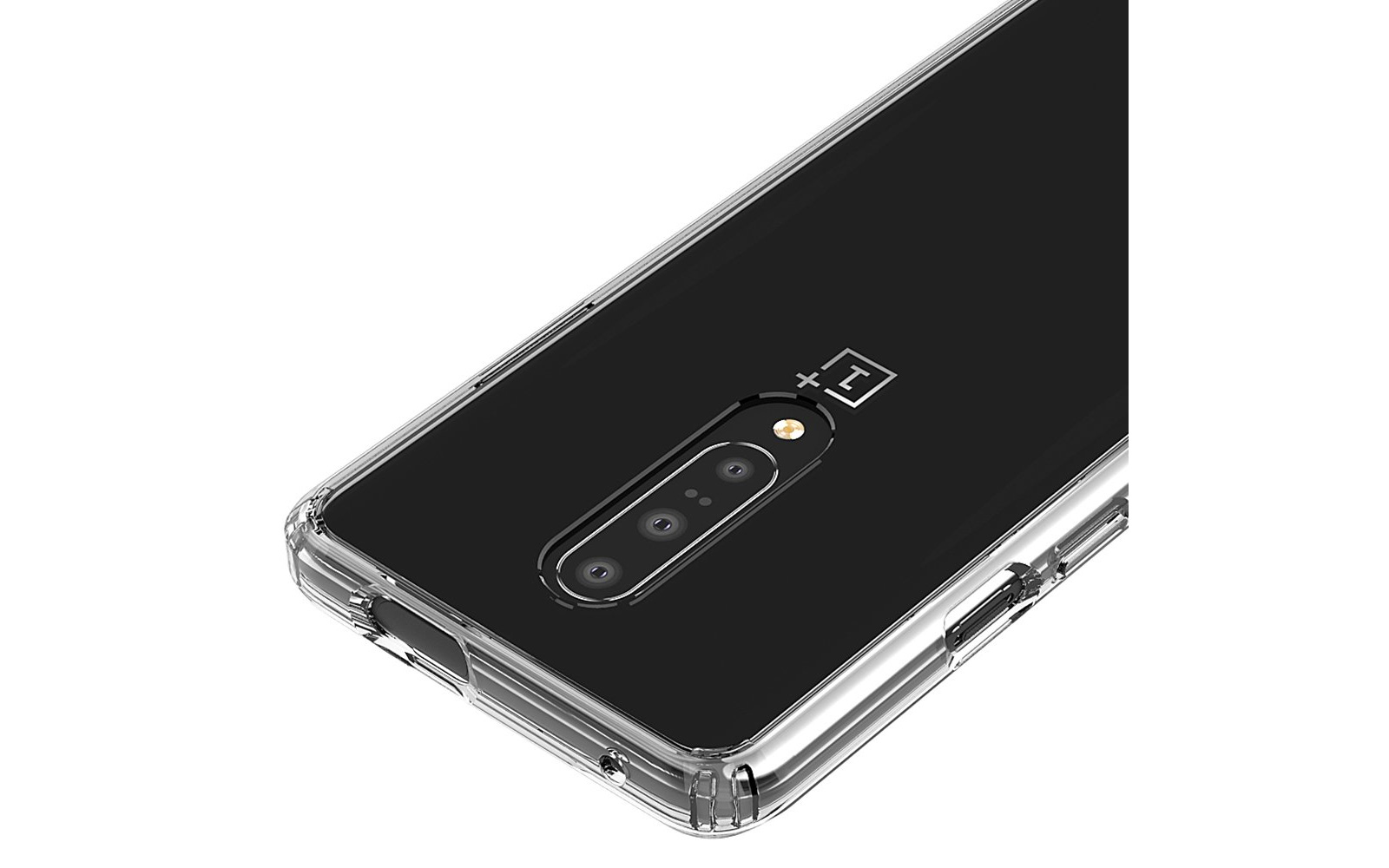 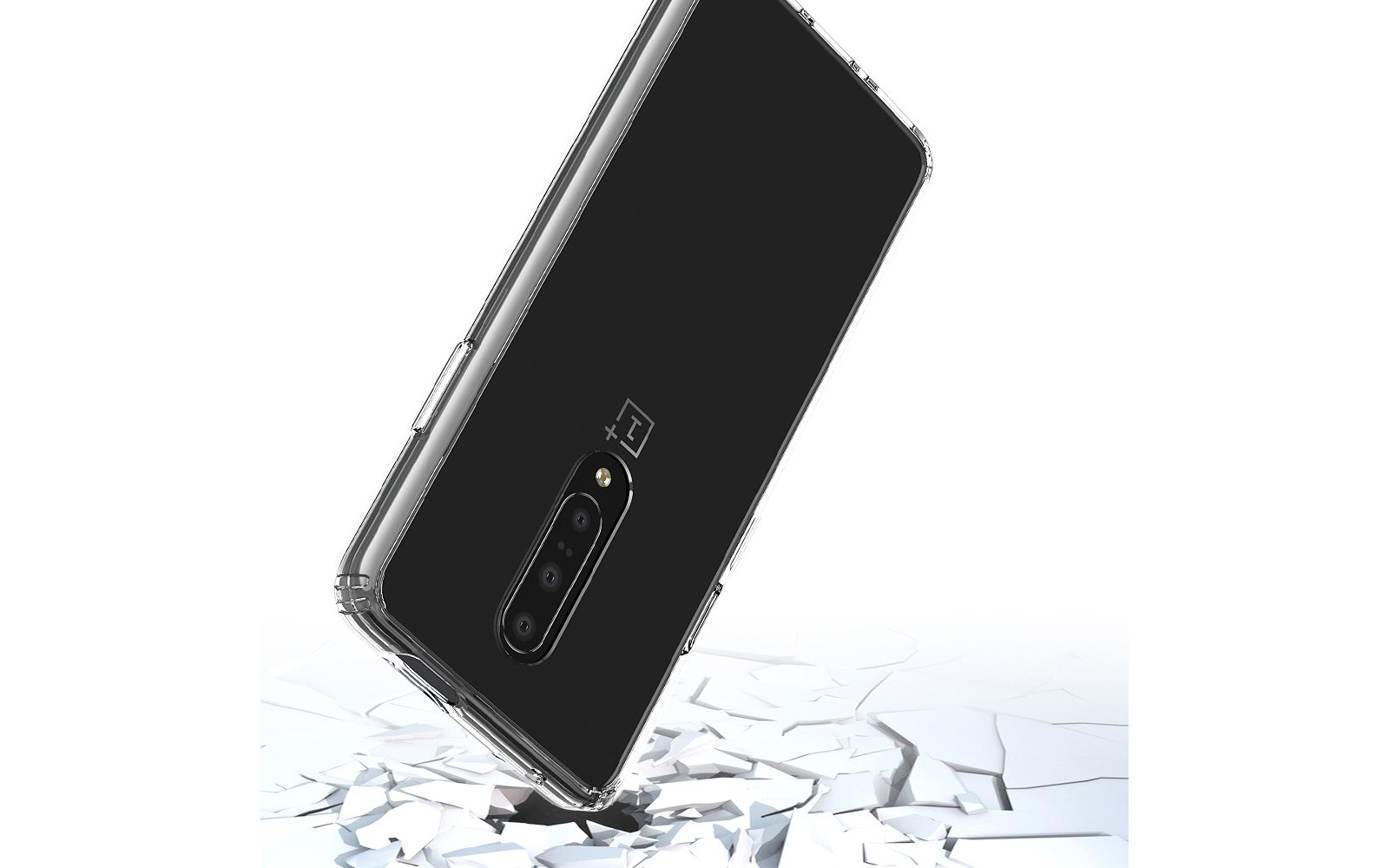 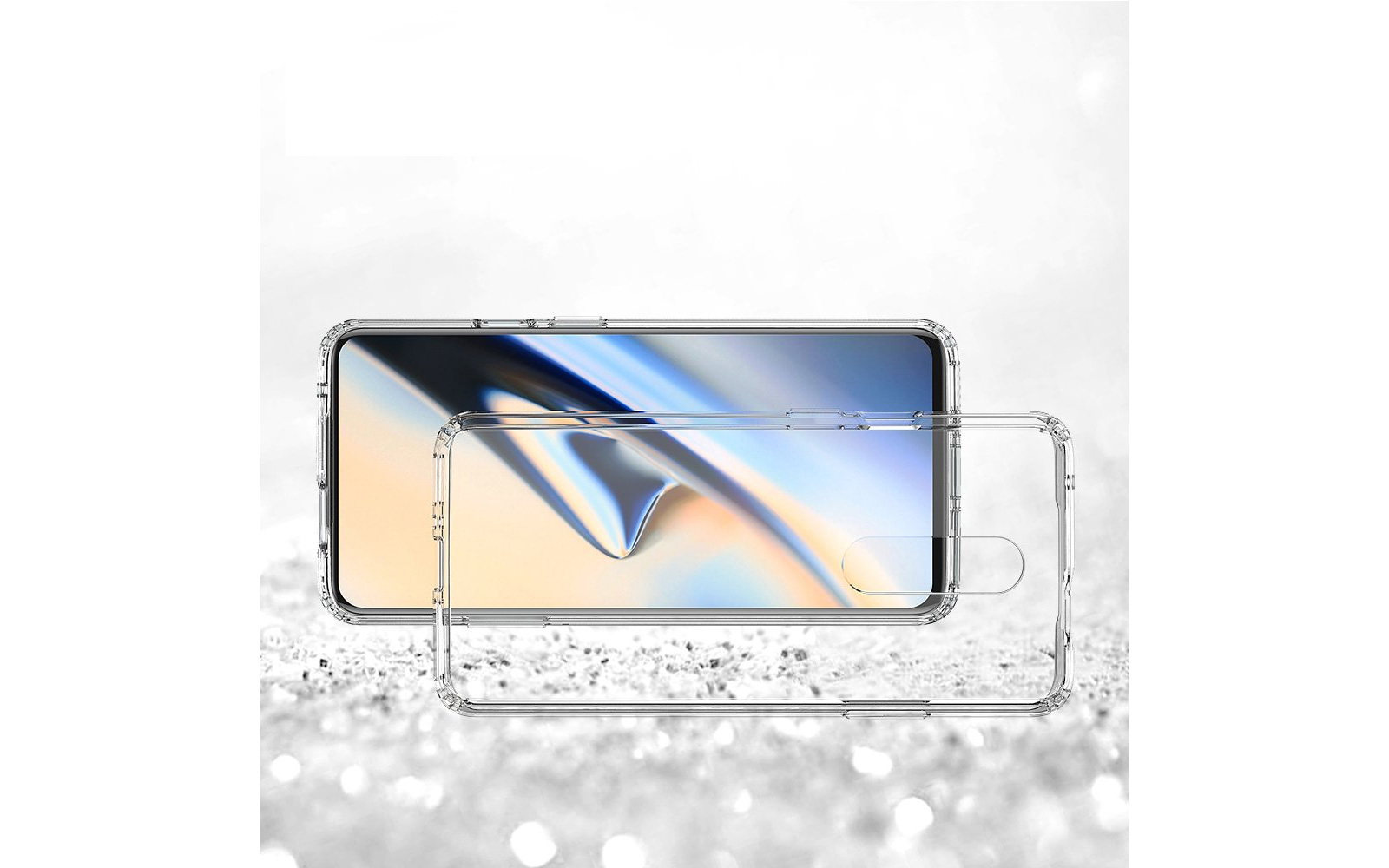 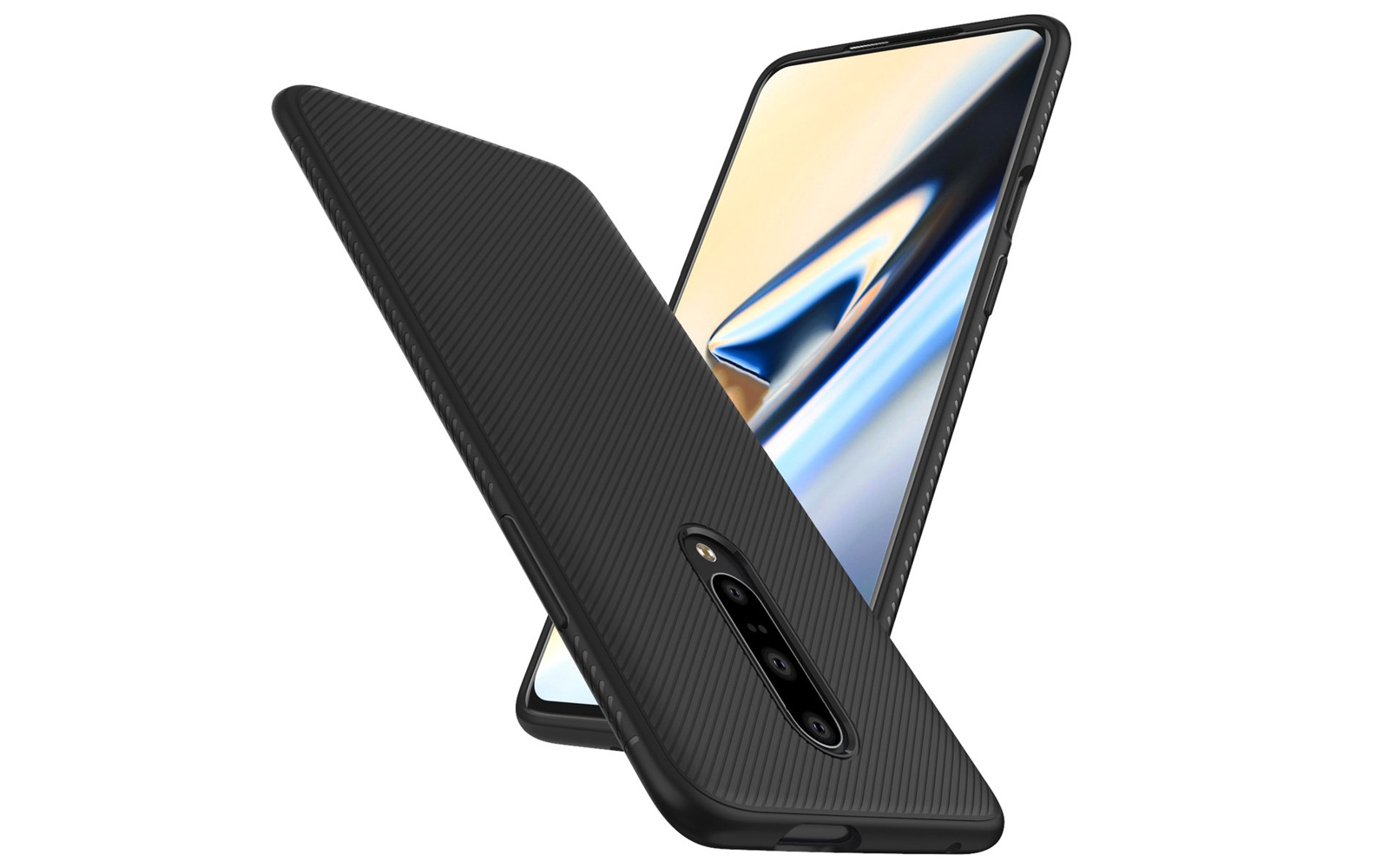 OnePlus has quickly presented the OnePlus 7T. There wasn't a single word on the OnePlus 7T Pro. The focus was on the first OnePlus TV instead. The OnePlus 7T features a 6.5-inch Fluid AMOLED display with 90Hz refresh rate, which is TUF Rheinland certified for low blue light emissions (reduced by 40%). OnePlus stressed that the display is made from an all-new AMOLED material. The peak brightness has been specified at...

A known Twitter leakster unveiled the specs of the OnePlus 7T and some of the specs of the OnePlus 7T Pro. It is not certain that both models will get the Snapdragon 855+ chipset. The base version might remain with the Snapdragon 855 instead. It will also have 8GB+128GB and 8GB+256GB RAM+storage configurations and will be available in Frosted Silver and Haze Blue colours. There will be a 6.55" 2K Super AMOLED 90Hz...