The MWC 2019 in Shanghai will be held this week from June 26 to June 28. All major smartphone manufacturers will attend the show and Oppo is no exception. Today the company teased on Weibo a smartphone with an under-display camera. Moreover, the text accompanying the teaser says that this smartphone will be showcased during the MWC in Shanghai. Oppo will actually showcase a prototype of an upcoming smartphone at 2 PM local time. Oppo has already teased its solution earlier this month and it was soon followed by Xiaomi. However, each of the companies has been sceptical that such solutions will be commercialized soon. 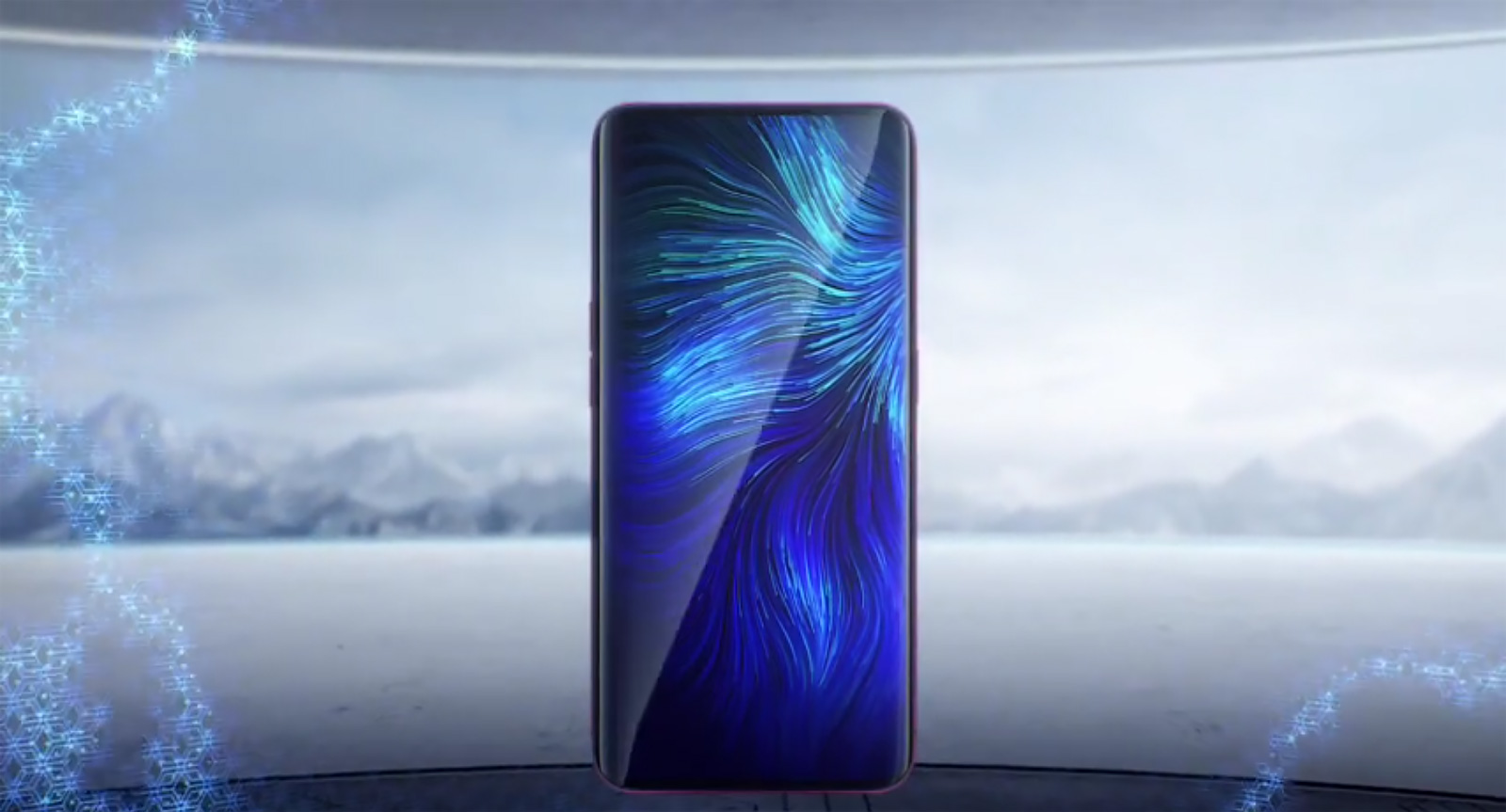