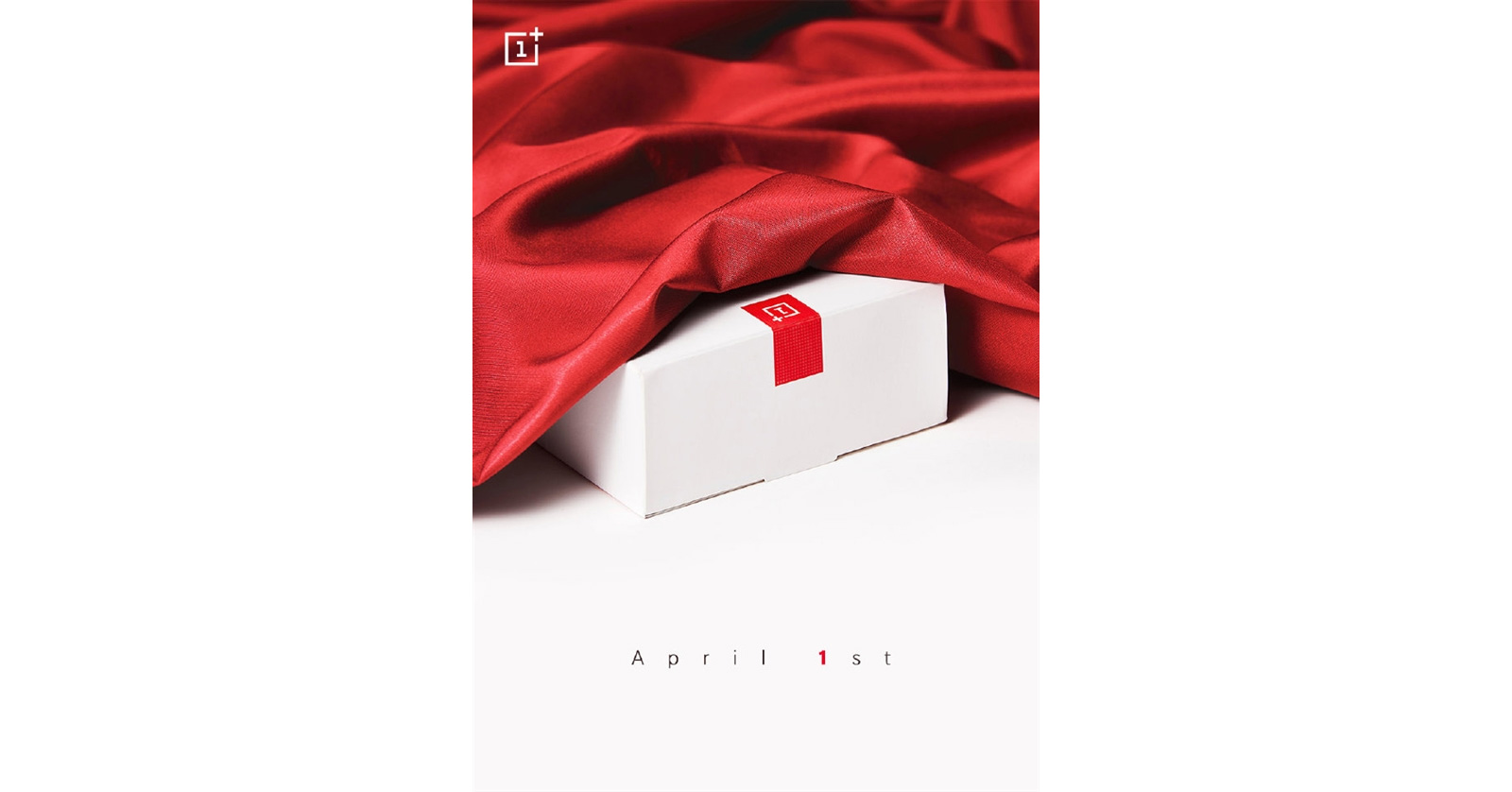 Fonte
Flexible AMOLED smartphone displays market will rise by 50% in 2020, Samsung is the leader