Xiaomi Mi 9T debuts in Spain today and will go on sale on June 17th with a starting price of €329. The model is based on a Snapdragon 730 mobile platform with Game Turbo 2.0 which increases the touch response rate to 180Hz while reducing the click and touch response times to about 70 ms. The smartphone features a 6.39-inch AMOLED display with a 7th generation in-display fingerprint sensor, FHD+ resolution, Reading and Sunlight mode 2.0, low-brightness color grayscale optimization, and 256-scale eye protection technology. The glass back and the sides of the handset employ a nano-holographic technology to produce a unique flame design.

Its most noteworthy feature of Xiaomi Mi 9T is the 20MP pop-up selfie camera with a sapphire glass cover. The light ring on top acts as a notification light for incoming messages and charging status. Coupled with the 48MP Sony IMX582 main rear shooter, it should provide a rewarding photo shooting experience. The main rear camera is adjoined by a 13MP ultra wide-angle unit with a 124.8-degree field of view and an 8MP telephoto camera.

Xiaomi Mi 9T is equipped supports NFC and is equipped with 1217SLS speakers and Smart PA as well as a 0.9cc large sound chamber for powerful playback. It has a 3.5mm headphone jack and has received Hi-Res Audio certification. Power is supplied by a 4000 mAh battery that arrives with an 18W fast charger.

Xiaomi Mi 9T will be available in Spain from 17 June with two colors, Carbon Black and Glacier Blue, at a retail price of €329 for 6GB + 64GB. For the first 24 hours, mi.com/es and Amazon will feature a special launch price of €299 for the 6GB + 64GB version. The 6GB + 128GB model, available in Spain in the coming weeks, will be priced at €369. The Flame Red version will come at a later date. 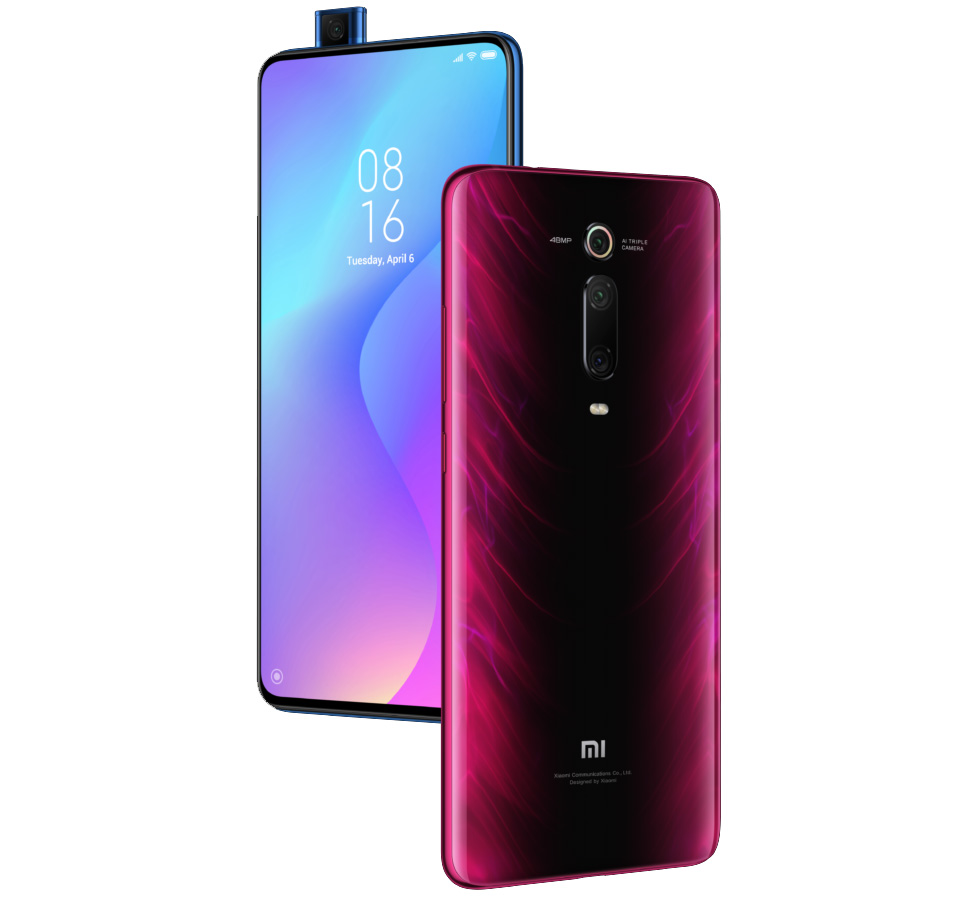 Fonte
Xiaomi Malaysia unveils the Redmi 9A and Redmi 9C