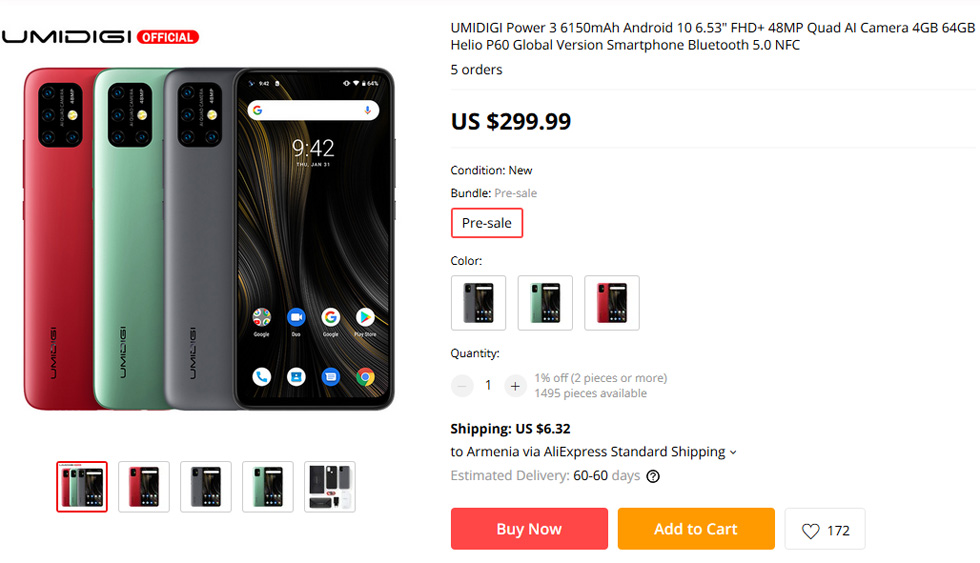 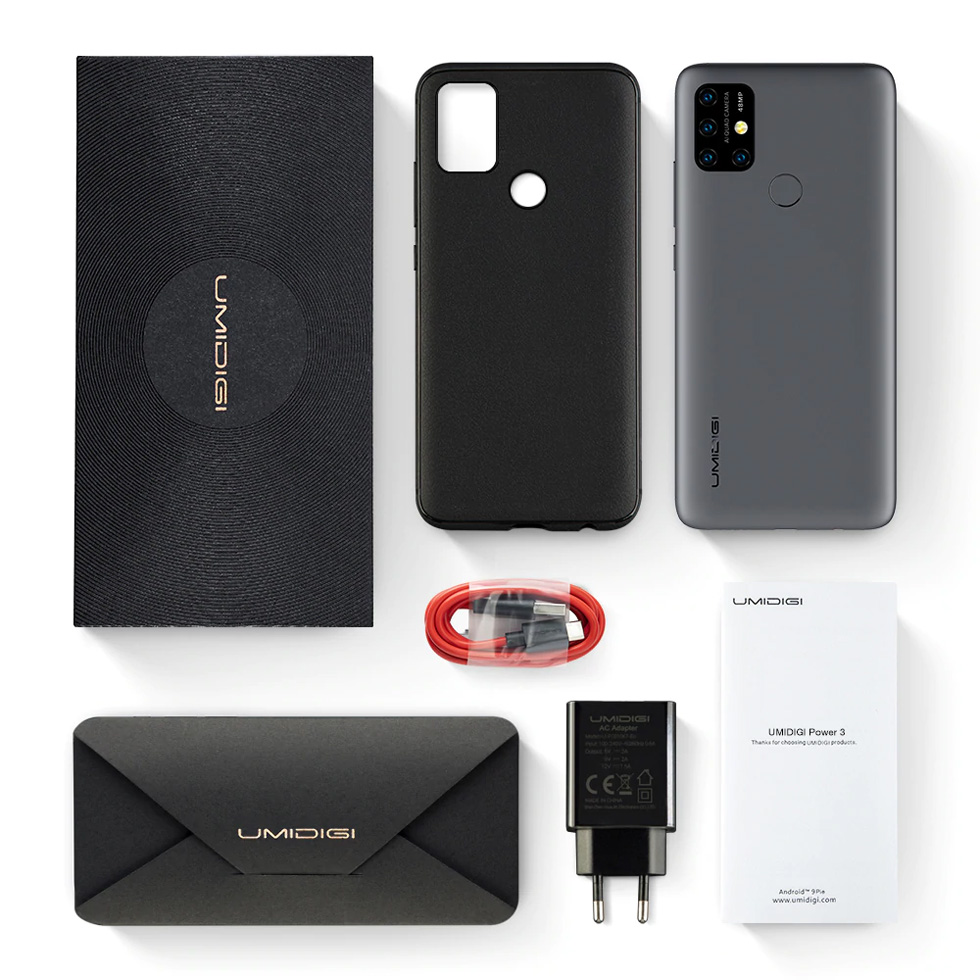 It looks like UMIDIGI has aimed for a share of the big-battery smartphone market. It has teased on Facebook its upcoming UMIDIGI Power series of smartphones. The "Mighty Power in Your Hand" slogan suggests that despite the big battery the models will have an ergonomic design and will still be comfortable to hold and operate with. It looks like the first model will be out soon, though no specifications have been...

UMIDIGI is about to announce a new smartphone with a 48MP primary shooter - UMIDIGI F1 Play. This camera is accompanied by an 8MP auxiliary snapper on the back of the handset. The 48MP shooter has a 1/2" optical format and a 0.8-micron pixel size which can be increased to 1.6 microns when shooting in low light. This model will also have a 5150 mAh battery with an 18W fast charger. Under the hood, a Helio P60 will be...

UMIDIGI has just announced that UMIDIGI S3 Pro that will have a ceramic body will go on sale on March 18th. The model is already listed on Indiegogo priced at $269 which is a 30% discount off the retail price. The handset will pack a 48MP Sony IMX586 primary shooter paired with a second telephoto camera offering up to 2x optical zoom. On the front, there will be a 20MP selfie camera. UMIDIGI S3 Pro will feature a...