HMD Global has announced that will hold a press conference in Beijing on October 16th and will most likely unveil the Nokia X7 (Nokia 7.1 Plus). The event's poster unveils two rear shooters with a Zeiss logo placed between them. These are expected to be a 12MP and a 13MP cameras. The model will also have a 20MP shooter for selfies. The device should have a 6.2-inch display with a resolution of 1080 x 2246 pixels, 4GB/6GB of RAM< 64GB/128GB of storage, a 3400 mAh battery and a 2.2GHz octa-core CPU. 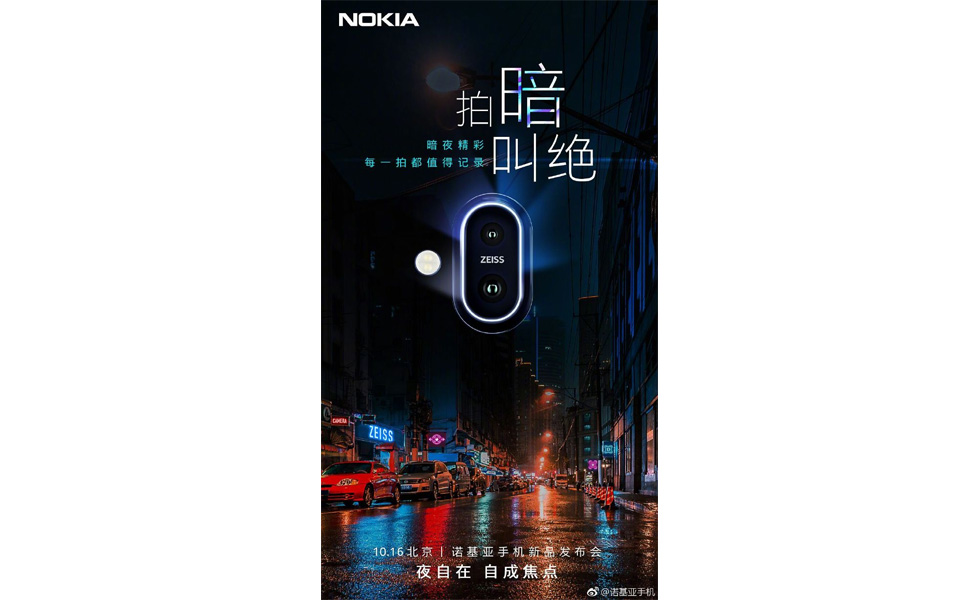 Исходный текст
Nokia launches the C5 Endi, C2 Tava, and C2 Tennen in the US via Cricket Wireless