We've decided to collect in one article all rumored and officially teased specifications of the Lenovo Legion 2 Pro gaming smartphone which will be announced tomorrow - April 8.

The first official teased from Lenovo was about the display of the Legion 2 Pro. The device will feature a big 6.92-inch E4 AMOLED display from Samsung with a 144Hz refresh rate and a staggering 720Hz touch sampling rate. Moreover, it will offer an impressive 3.8 ms response time. Of course, the smartphone will be based on the Snapdragon 888 chipset for top performance. It will be paired to a dual-turbo cooling system meaning it will combine a dual vortex fan and liquid cooling. The top RAM+storage configuration will be 16B+512GB. In addition, power will be supplied by a 5500 mAh battery with 90W fast charging support. The camera department will include a 44MP selfie camera. A dual X-axis linear motor and 1.6cc cavity stereo speakers are also on board. The Legion 2 Pro will run on Android 11 with Lenovo's UI on top. 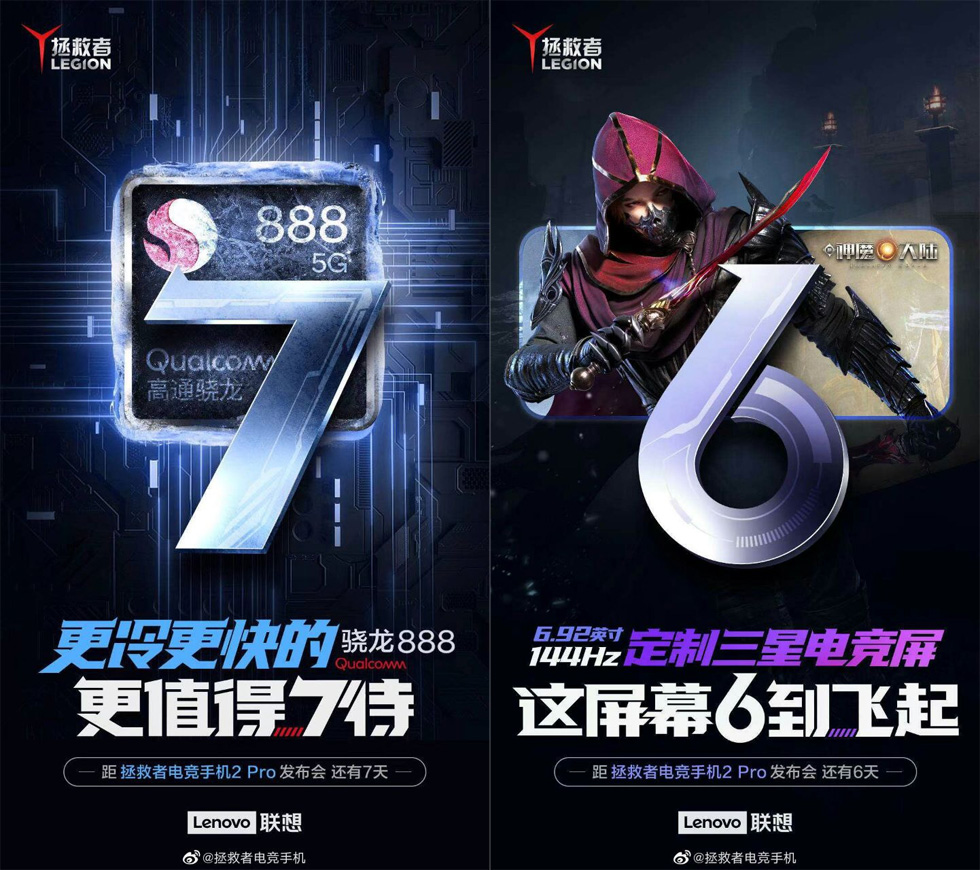 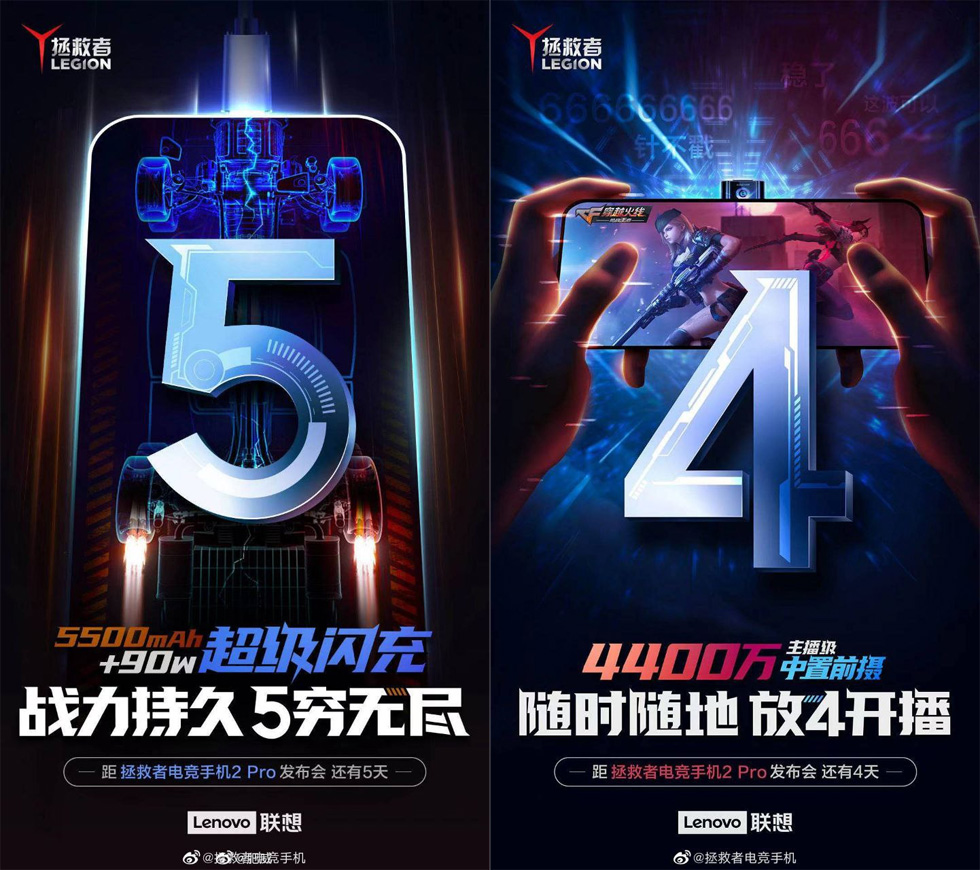 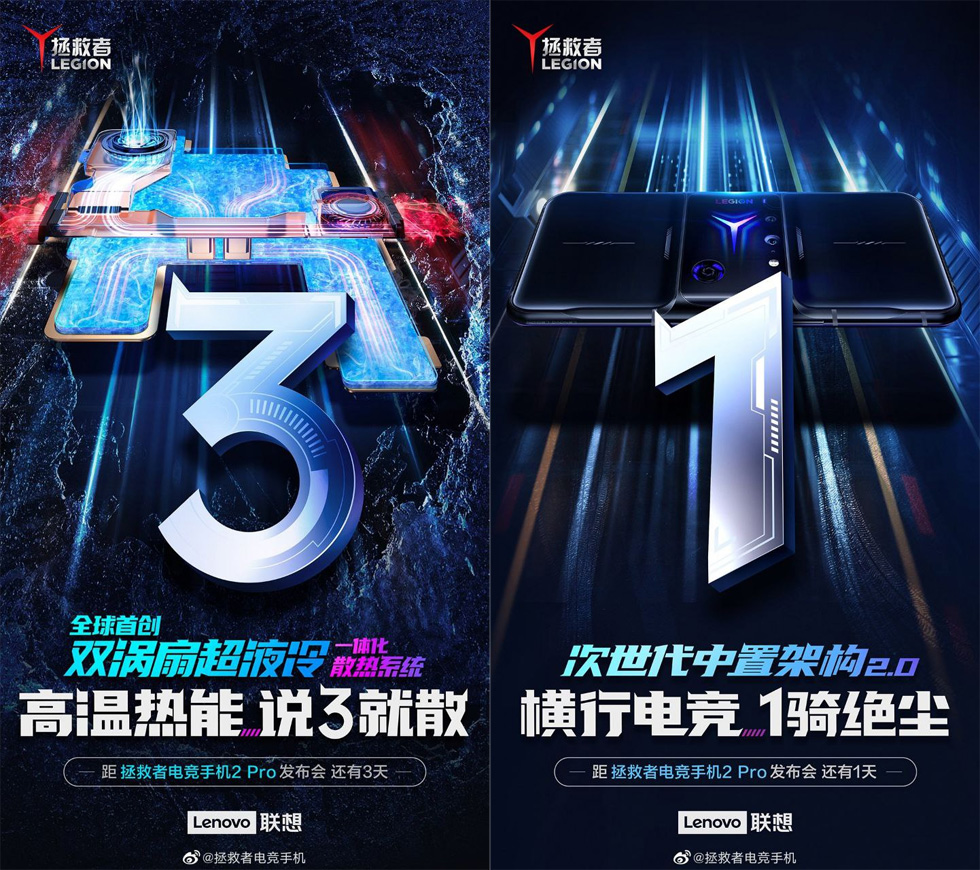 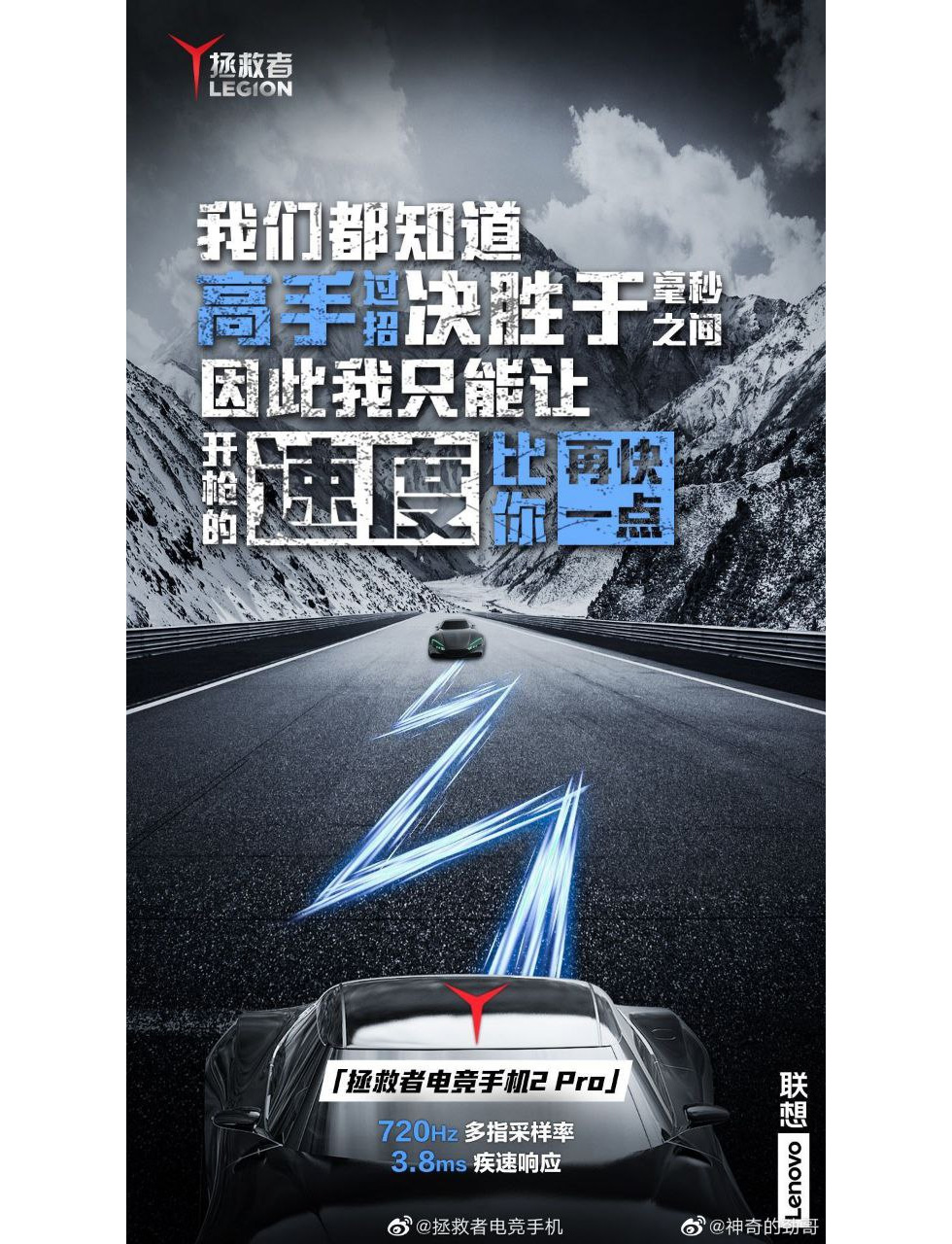 The Lenovo Legion 2 Pro a.k.a. Legion Phone Duel 2 has just been announced. As expected this high-end gaming smartphone packs a Snapdragon 888 chipset paired to LPDDR5 RAM and UFS 3.1 type of storage. Lenovo shred that the device reaches an AnTuTu score of 855,004 points at room temperature. The company also detailed the elaborate cooling system fitted on the smartphone. This is a dual turbocharged air-cooled system...