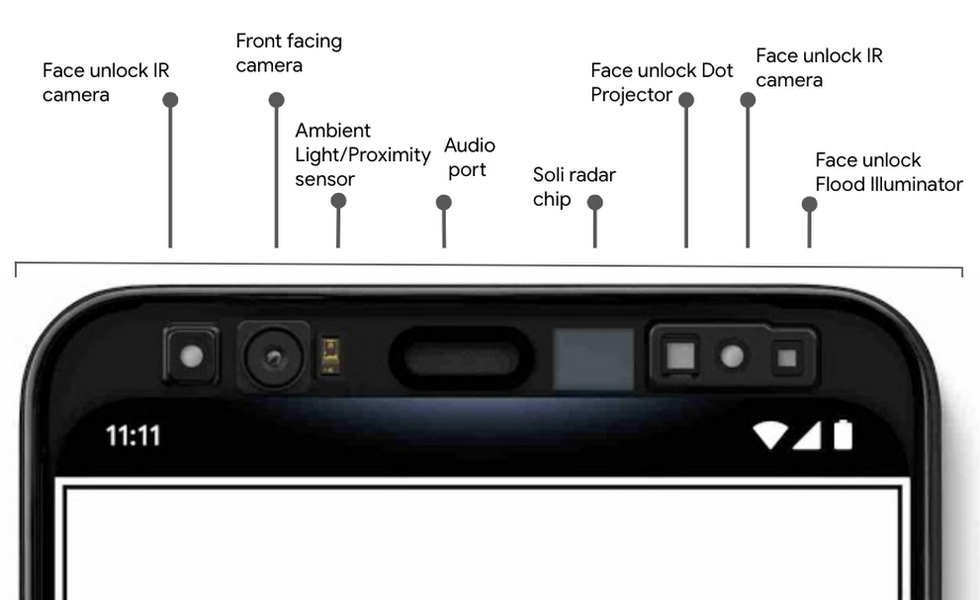 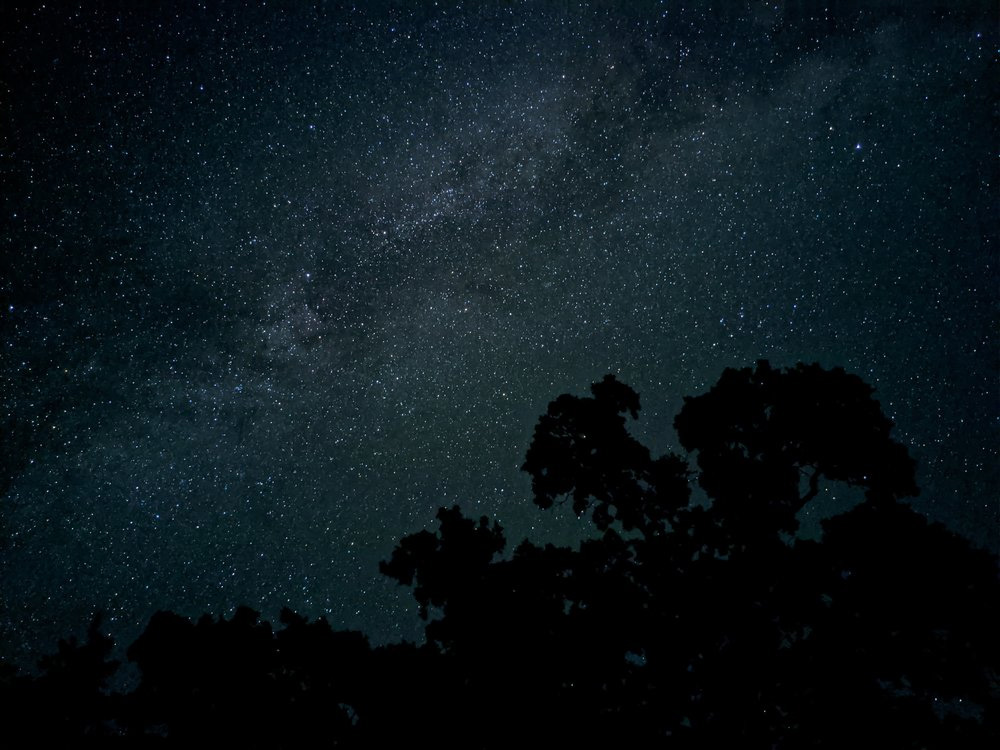 The two models are available in Clear White and Just Black colours. The Oh So Orange colour is a limited edition one. As of today, you can pre-order a Pixel 4 for $799/£669/€749 and Pixel 4 XL for $899/£829. Global shipments are scheduled to begin on October 24.
Samsung Display develops foldable OLED displays for Oppo, Xiaomi and Google